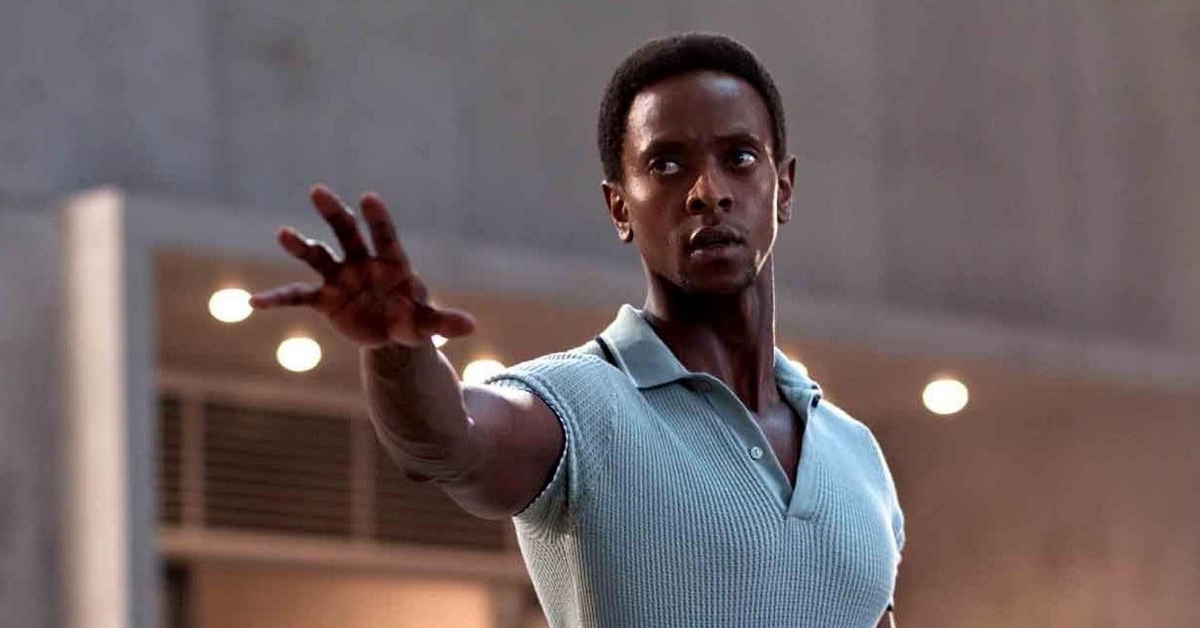 2011’s X-Men: First Class was a welcome return to the X-Men cinematic franchise. It was initially conceptualized as a soft reboot of a franchise that had gone astray; the first breath of fresh air since 2009’s X-Men Origins: Wolverine. It was truly a return to the franchise’s original form that the audience loved so much. Considering that it contradicted the events of 2009’s Wolverine — the dreaded film that showed us a version of Ryan Reynolds Deadpool he isn’t particularly proud of.

But we digress; 2011’s First Class was first class in many regards. It is an audacious film fueled by its main cast’s youthful energy that maintained dramatic power and coherently orchestrated mayhem. Admittedly, it underperformed other X-Men releases at the box office. It was retconned in the prequel to 2000’s X-Men by being followed by the film X-Men: Days of Future Past, but the fans and the critics still loved it. Apart from one single mistake that still haunts the fandom — the death of Armando Muñoz, aka Darwin the Evolving Boy.

Midway through First Class, the film’s protagonist, Sebastian Shaw, invades the CIA facility the young mutants were using as their residence in an attempt to try and recruit them for his own cause — enacting a nuclear war which would tip the world powers into the mutants’ hands. The young mutants try to overpower Shaw, with Havoc shooting an energy blast at Shaw, whose mutation allows him to absorb, reshape, and redirect all forms of energy. Shaw grabs Darwin, portrayed by Kenyan-American actor Edi Gathegi, and feeds him the same plasma energy blast he absorbed from Havoc, after which Darwin dies.

For most X-Men fans, critics, and cast, Darwin’s death in First Class is the single greatest stumbling point in the film’s narrative. According to comic book history, Armando Muñoz discovered his abilities when his head was pushed down the school toilet by bullies. Not only was he able to breathe underwater, but he also made his hands tougher when he fought the bullies back. However, he never brought his abilities up to anyone until his mother accidentally set the house on fire. Armando carried her out, unaffected by the flames, much to the astonishment of firefighters and paramedics.

After a series of tests, it was determined that Armando possesses superior adaptation. This self-protective, reactive mutation offers continuous circumstantial evolution, earning him the nickname “Darwin, the Evolving Boy.” He can simply adapt to every condition the scientific team in charge of testing him could think of. They even placed him in a pitch-black room, where he almost instantly developed night vision. In other words, his reactive mutation adjusts his capabilities to his environment, as seen in the film, when he submerged his head into a fish tank and developed gills.

As a result of his mutation, Darwin can also survive without oxygen in space. His skin becomes fireproof when exposed to flames or develops hard scales that would protect him from physical harm. Even his intelligence can increase if needed. So, by all accounts, the byproduct of his continuous evolution is immortality. He even survived Hela’s death touch in the comics, which made him a death deity, and he gained powers similar to Hela, including immortality. So, we have a character whose body can adapt to everything trying to harm or kill him.

Yet, it would seem that his highly adaptive body, which evolves in response to everything, couldn’t manage a simple energy blast? How come? Why couldn’t he adapt to Shaw’s attack? Instead, his mutation tried fighting it, resulting in Darwin dissolving into pure energy. It makes absolutely no sense and goes against everything First Class set up about his abilities. Sure, an argument can be made that his death served as a driving force for the rest of the team to fight Shaw, but the filmmakers decided to kill one character that shouldn’t be able to die, by all accounts.

Not only that, but Darwin’s abilities make him an incredibly versatile character that could’ve been used throughout the franchise over and over again. He’s a character whose mutation doesn’t allow him to die. He fought Hulk, got transported to space, absorbed by another mutant, and even turned into pure energy, and he still kept regenerating. That’s a massive opportunity for filmmakers to use Darwin’s abilities to tell incredible tales. This is a severe underrepresentation and misjudgment of Darwin’s abilities so, the fans’ and critics’ reaction to his death is quite reasonable.

But things aren’t as black and white as they would appear. Darwin has been on the verge of death several times in the comics, and his abilities always saved him, up to the point when he transformed into pure energy. So it’s entirely possible for that to have happened here, without anyone elaborating on his apparent death. Considering that the film was retconned post-release, it’s also entirely possible that Darwin surviving was left on the cutting room floor instead of other story elements.

Perhaps when X-Men finally arrives in the MCU, as it was hinted by the appearance of the Illuminati, of whom Professor X is a member, in the upcoming Doctor Strange film, we might also see Darwin once again. Otherwise, this fantastic character’s death remains a distasteful and quite honestly meager addition to the narrative, which failed to mention him at least once again before the credits rolled. The X-Men might’ve stopped the film’s villain, but they had plenty of reason to do so even without Darwin’s unnecessary and inexplicable death.

Review: In ‘Dark Phoenix All of the Essential X-Men Are Underutilized