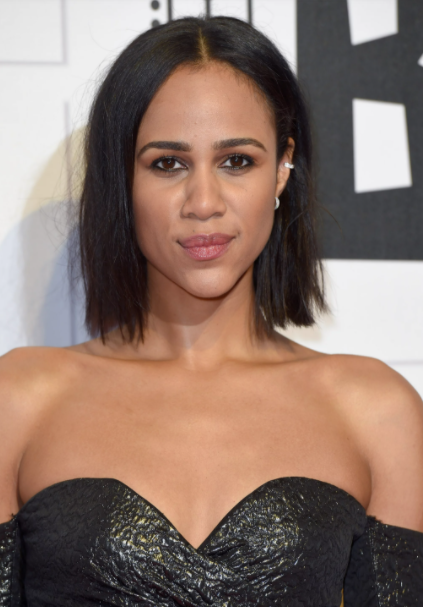 According to Deadline Ashton has been set as the villain in the next installment in the Marvel franchise. Little Woods director Nia DaCosta will direct Captain Marvel 2 and also was tapped as director of the anticipated reboot of Candyman.

Megan McDonnell, a story editor on the Marvel-based series WandaVision, penned the script for the Captain Marvel sequel, with Ms. Marvel star Iman Vellani and Teyonah Parris also on board to star. While the exact character is unknown sources do say Ashton will be the main villain, though as we know with all Marvel films, there is always a chance another antagonist may remain hidden till the very end of the film.

Ashton has appeared in other films such as Nocturnal Animals and Greta.