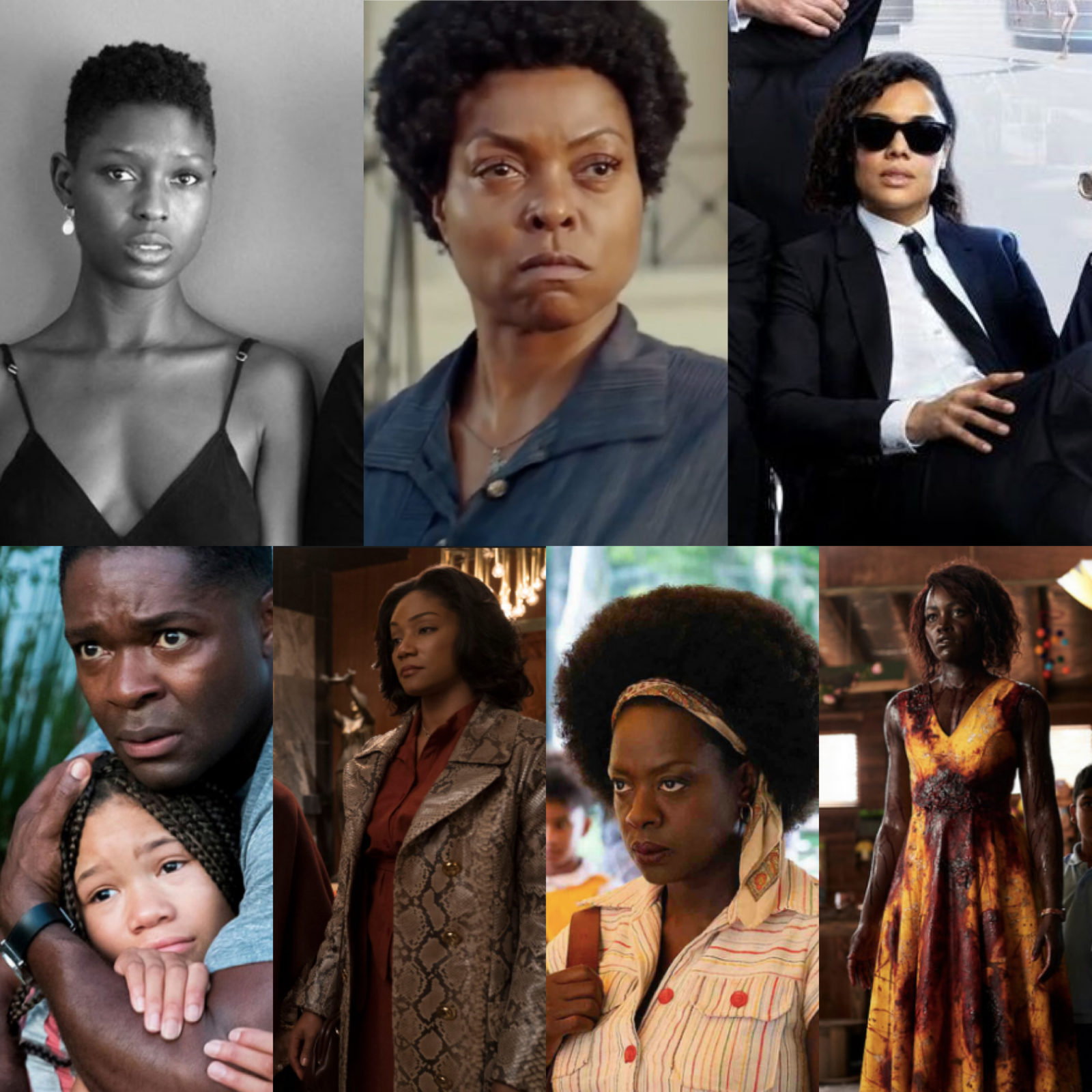 Hollywood still has a lot of work to do with respect to representation of women in film, and specifically women of color. 2018 was a gamechanger for the Marvel Studios film Black Panther that made over $700 million domestically at the box office. Black Panther alone is enough to prove audiences are hungry to see themselves reflected in a big-budget studio picture.

The women of Black Panther also played a pivotal role in depicting characters who had their own agency and were not portrayed as marginalized subservient characters to the hero. Shuri, the Dora Milaje, Ramonda, Okoye, and Nakia were the heroes of the story. It’s important that a film is both diverse and comes with a solid story that will entertain and enlighten audiences.

As we ring in the new year, filmgoers and critics are curious to know if 2019 will provide the path of opportunity for more Black actresses to appear in films with leading roles. Wilson Morales of Blackfilm.com put together a list of over 30 actresses as a lead in a major motion picture. This list does exclude the documentary film category. After reviewing his list, I was inspired and created a similar list of films currently on the slate for 2019 that will feature a Black actress in a leading role.

The list below also excludes documentaries and does feature some films with an ensemble, which could be up for debate as a lead character.  This list includes Sundance films which have not yet been sold to a distributor, and there is a possibility it may not have a theatrical release in 2019. However, these films will premiere this month at the festival and are ones to be on the lookout for.

There are also several films yet to be announced due for a 2019 release from streaming platforms such as Netflix, Amazon, and Hulu that may not appear on this list.

Actresses Taraji P. Henson and Lupita Nyong’o each have two films playing leading roles. Last year, Taraji started the new year off with Proud Mary and Acrimony in 2018.  This year she’s leading in What Men Want and Best of Enemies.

Lupita Nyong’o will return to Sundance with her film Little Monsters and will appear in the highly anticipated Jordan Peele horror film Us.

Tiffany Haddish is hanging on to her record of three — last year she appeared in the comedies Night School, The Oath and Nobody’s Fool. This time she will appear in the Illumination animated comedy The Secret Life of Pets 2 (as a part of an ensemble), Limited Partners and The Kitchen.

With 18 theatrical releases coming out this year featuring leading Black women, and 8 coming out of Sundance, is the path forward providing more breaks in Hollywood?

2019 films featuring a Black woman lead or appearing as part of an ensemble:

Give Me Liberty – Lauren “Lolo” Spencer

Selah and the Spades – Lovie Simone

Films on this list that are directed by a Black woman:

Tayarisha Poe (Selah and the Spades)

Did we miss anyone from this list? Keep us posted in the comments below!