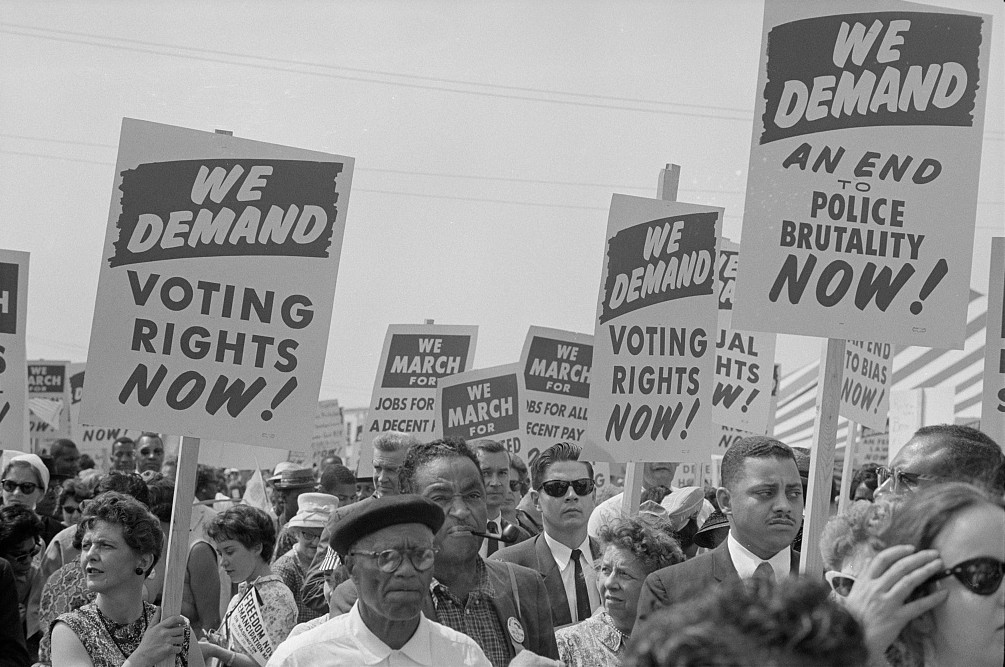 Election day 2018 is turning out to be the largest since 2008 when President Obama’s name first appeared on the ballot for the highest seat in the land. Precincts around the country are reporting record turnout. However, all that activity means much longer lines at the polls.

The 2018 midterms have also been fraught with voting problems, most of which are happening in communities where Black and brown people are the majority populations. So many people are still facing hardships that include condensed polling places (which mean even longer lines), challenges to the registration and ID, and even false claims that are meant to deter the voters from the polls altogether.

Places like the Chicago Sun-Times have printed a list of things to do if you get turned away from the polls. BGN is going further to offer 5 things you can do to help others protect their rights to vote — become an unofficial voting rights advocate — while you wait in the lengthy polling lines. 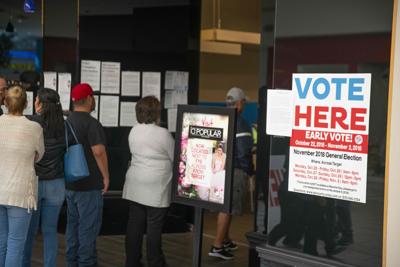 Study up on voter rights while you wait.

You may be witnessing a violation of voter rights without even realizing it. For example, turning a person away from the polls because they don’t have a certain ID, is the law...but not in every state. Voters in Arkansas and Michigan, for example, voters can be asked for an ID, but they don’t have to produce it. They aren’t even supposed to ask for an ID in states like Illinois. But you wouldn’t know that unless you perused the law.

You got time. The line times have topped two hours by noon today.

To find the voter laws, check with Rock the Vote, the American Civil Liberties Association (ACLU), and the League of Women Voters. These sites are mobile and do let you search for the laws specific to your area. The ACLU resource also has a guide telling what to do if you face voter intimidation.

Record any problems you see outside the voting booth

Justin Timberlake taught us all in 2008 that in some states, it is illegal to take pictures inside the voting booth. However, your cell phone can be the best evidence against voter suppression and intimidation while you wait in line to vote. Consult the law, and if you see someone being denied their legal right to vote, capture it. Try to get the persons name and information so that the officials can find them later. 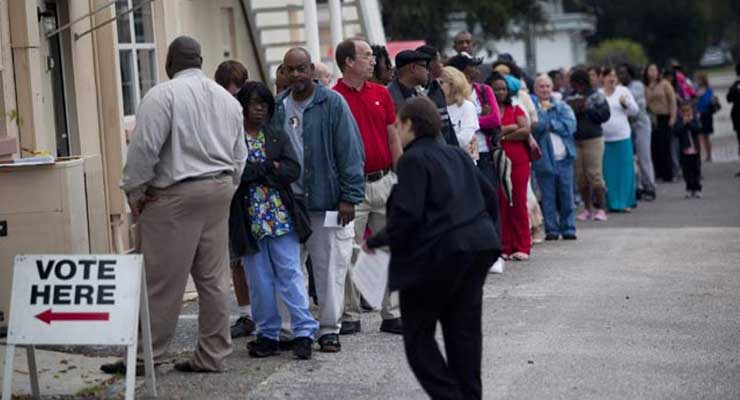 Report the problems through official channels

Many states only take complaints about voting irregularities by phone. TruetheVote.org has the numbers for reporting in any state and also the web links to online forms in other states. Record the event and gather as much information as you can. Then, call it in. Just like every vote counts, every report of voter irregularities is very important. This is especially true in a year when so many politicians are engaging in voter suppression tactics.

In the voting booth…

If you find yourself standing before your own ballot and weird things are happening before your eyes, record it. But don’t snap a photo. That may land you in trouble. Instead, type in all of the information you can about what’s happening. This includes what the screen looks like (a detailed description), identifying info about the voting machine (model number, manufacturer, etc.), and what was happening before and after the machine messed up.

Report all of this to the voting rights hotline for your state. Be sure to include information about the polling place, including the names of the poll workers if you can get them. 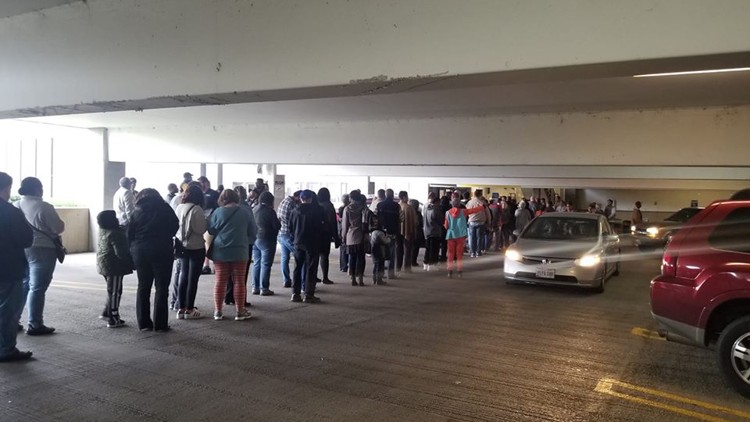 Once you report the incident, you must engage the hand of public opinion to rally to help you spread the word that shenanigans are going down in your precinct. Post any recordings as well. Let social media help you get the word out. Tag Black Girl Nerds and we will help!

Many of you will be standing in line long after the polls have closed. That okay. Don’t get out of line. Instead, crank up your phone and become a voting rights advocate while waiting to cast your ballot.