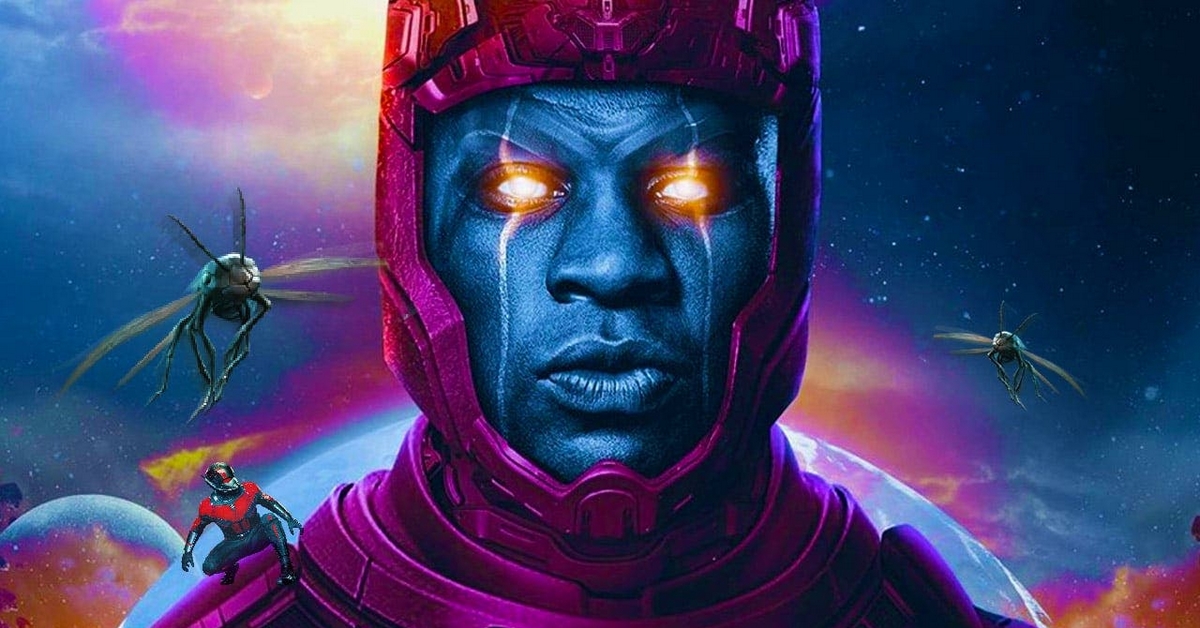 The Loki finale introduced us to He Who Remains, portrayed by the talented Jonathan Majors of Lovecraft Country, finally confirming fan theories and speculations about the next MCU supervillain — Kang the Conqueror. As a leading entity behind the Time Variance Authority, He Who Remains explained to the Lokis that TVA only exists to stop the infinite number of his own variants from starting a Multiversal War described in the introductory episodes of Loki. Unfortunately, however, he met his demise at the hands of Lady Loki, letting the Multiverse and numerous Kang variants lose upon the MCU.

A menace throughout time and on a journey to become the ruler of the universe, Kang the Conqueror has had various incarnations over the years, with each identity having its own ever-expanding history, which sometimes overlaps with those of other Kangs. Equipped with a time-traveling device and fueled by the desire to rule the world, Kang has traveled through multiple timelines and universes, creating divergent versions of himself in the process — all of which continued ruling their empires and pursuing their own agendas.

But, one can only push the timeline so many times before it breaks. Here are seven instances of Kang pushing the timeline too far:

Kang took a trip to Egypt, but not as a tourist. One of Nathaniel’s first-time travels (Nathaniel is Kang’s actual name) was to ancient Egypt on Earth-616, where he established himself as a Pharaoh Rama-Tut, using his 31st-century technology to enslave the minds of ancient Egyptians into doing his bidding. Unfortunately, his plans were thwarted by the time-displaced Fantastic Four, who drove him back to his original timeline. However, Nathaniel overshot his return by a thousand years, discovering a war-torn Earth that was even easier to conquer. There, or rather “then,” he reinvented himself as Kang the Conqueror, who immediately set eyes on an “earlier” Earth, causing havoc within different timelines — several times over.

Kang’s travel to ancient Egypt wasn’t without consequences. He returned to Earth-616 searching for the Celestial Madonna and captured the Scarlet Witch, Mantis, and Agatha Harkness inside his secret lab hidden within an Egyptian pyramid built in Rama-Tut’s honor. However, there he found a future version of Rama-Tut, who had been in suspended animation for over 5,000 years, who tried to stop his past self — as Kang — from finding the Celestial Madonna. With the same man from different eras fighting face-to-face, time ruptured, revealing that Mantis was the Celestial Madonna and that Immortus — a future Kang — had orchestrated the entire ordeal.

He killed himself — several times, actually. But the one that matters is when his younger self killed Kang. At one point, Kang traveled through time to nudge his teenaged self into becoming Kang sooner, revealing the boy’s destiny. Unwilling to become the villain, the young Nathaniel Richards stole Kang’s armor and became Iron Lad. Along with the Young Avengers, Iron Lad killed Kang, which caused irreparable damage to the timeline, wiping Young Avengers from existence. To prevent further destruction, Iron Lad willingly traveled through time and became Kang the Conqueror. This caused reality to return to the status quo, reviving the murdered Kang as a result.

4. Failed attempts at being a hero

During one of his numerous temporal adventures, Kang gathered an army of heroes to destroy an alternate version of Ultron, only to fail. Relentless in pursuing his goals, Kang went back and gathered more and more superheroes and failed over 20 times. Repeated attempts and time travel caused too much strain on that particular timeline, causing it to shatter and spill over the time stream, with many realities bleeding into each other. Finally, however, Immortus stepped in once again, and with help from the Avengers, the time stream was repaired.

According to the comic books and the MCU, the vast number of Kangs have sparked a multiversal war, depicted in the Loki television series. Time Keepers, acting under He Who Remains’ control, pruned the timestreams, killing off all Kangs in the process and leaving but one — He Who Remains, who apparently fixed the timeline in the MCU. However, his death at the hands of Lady Loki plunged the timeline into chaos, causing it to diverge and create other versions of Kang. This plays well with the narrative from the comics, where Kang formed the Council of Kangs to assemble all his variants and eliminate them all, leaving him as the only Kang — He Who Remains. But this was only until Immortus (future Kang) appeared, revealing that he manipulated all the events from behind the curtain.

6. He did it more than once

Future Kang, as Immortus, orchestrated the event in which Kang killed off his alternate versions. Angry, Kang began studying Immortus and his masters, who are revealed as the Time-Keepers under the control of He Who Remains (are we discussing Kang or 2010’s Inception?). Through a series of events, Kang managed to fight off the Time-Keepers’ attempts to transform him into Immortus, which caused another breaking point in time, separating Kang and Immortus for good. The Conqueror finally realized that he had achieved his most significant victory of all — that over fate itself. However, free of destiny, Kang began focusing on conquering the 21st-century Earth.

Kang’s space-time disruption is the cause of Second Contact, a crossover “event” between X-Men and Star Trek franchises, with the crew of the Enterprise and X-Men preventing an alternate version of Kang from remodeling the timelines of every known universe.

With so many space-times seeping into each other, it’s hard to tell just how many times Kang the Conqueror really pushed the timeline too far. With mastery over space-time, the number of realities that have collapsed due to Kang’s direct or indirect actions could very well be infinite.