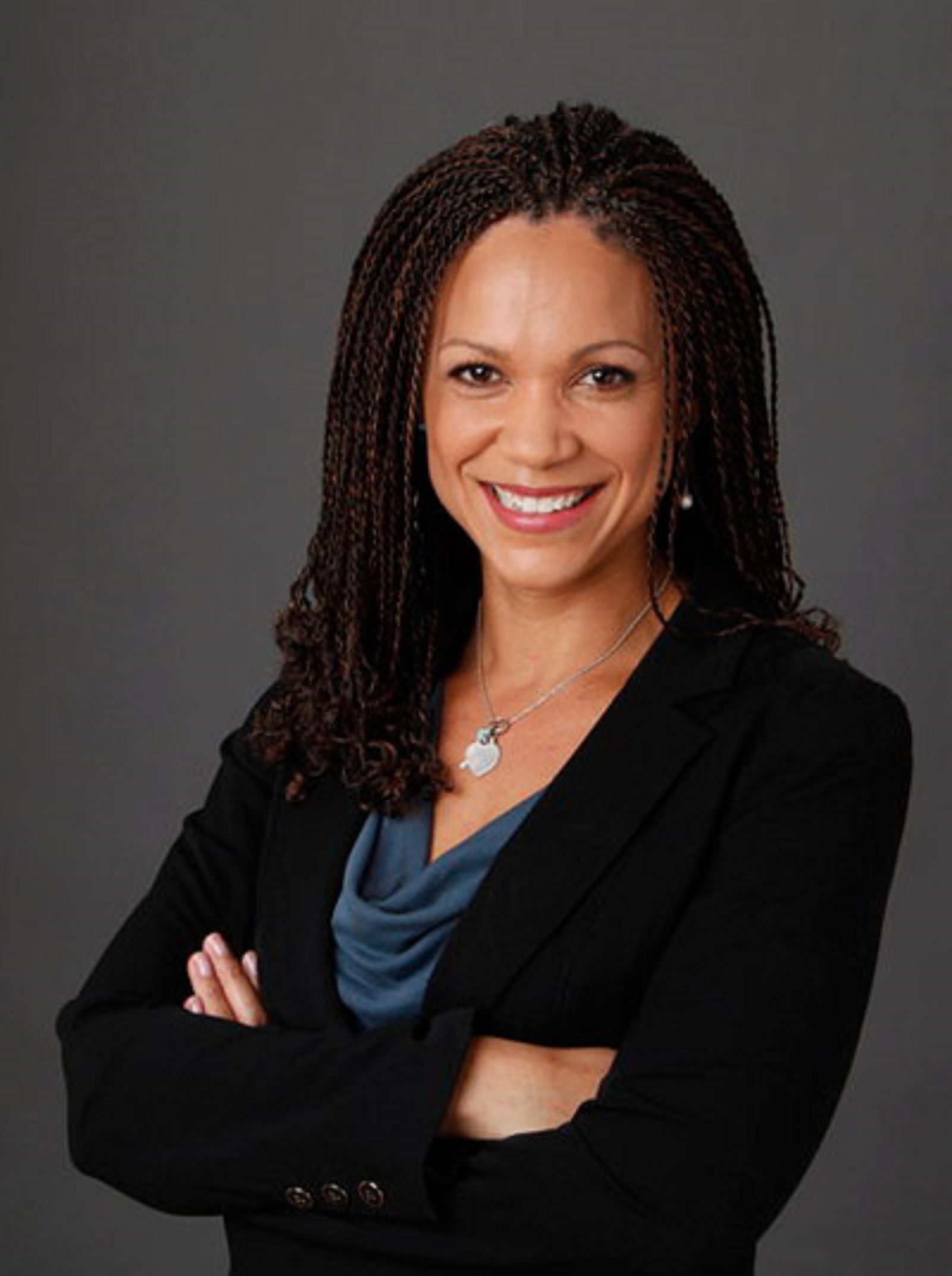 In her 2011 book Sister Citizen: Shame, Stereotypes, and Black Women in America, Melissa Harris-Perry says this about Black women: “Sisters are more than the sum of their relative disadvantages: they are active agents who craft meaning out their circumstances and do so in complicated and diverse ways.”

This reaffirms the ideas of thought-leaders before her: the issues Black women face are complex and individual, but each example of how these women have overcome and thrived and made meaning out of their struggle inspires others to overcome and do the same.

Harris-Perry is a respected author, professor, political commentator, and host (of The Takeaway podcast). She is the Maya Angelou Presidential Chair at Wake Forest University in the Department of Politics and International Affairs, the Department of Women’s Gender, and Sexuality Studies, and the Program in Environment and Sustainability. Her writing has appeared in the Wall Street Journal, New York Times, and Chicago Tribune, and she has served as editor-at-large for Elle.com and ZORA.

Born in Seattle but growing up in Virginia, Melissa Harris-Perry graduated from Wake Forest University with a bachelor’s degree in English and received a PhD in political science from Duke University.

Yes, she’s got receipts, and they run long. Harris-Perry has been a formidable voice on issues surrounding race, gender, politics, and power for over 20 years.

Harris-Perry has occupied political spaces traditionally held by white men. She raises her voice on issues that affect the Black community, specifically Black womanhood and motherhood. It’s in her nature to educate, and she is a leader when it comes to Black women’s responses to negative depictions of race and gender, as she has faced them herself.

After being a frequent contributor to the MSNBC network, Harris-Perry received her own show, Melissa Harris-Perry, in 2012. This was a major milestone for her, as well as for Black women, because she primarily discussed issues impacting us, which was not common for the network (or anywhere else). She left in February 2016 because MSNBC wanted her to cover news that they considered important but not what her show normally discussed.

Harris-Perry would not be silenced. She said, “I will not be used as a tool for their purposes. I am not a token, mammy, or little brown bobble head.” MSNBC called her decision “really surprising, confusing, and disappointing.”

Shortly after her departure, I read a news headline, “Melissa Harris-Perry Goes Racial on MSNBC.” No surprise that the article was written by a white man. Yes, she said it — she would not be a mammy. Black women understood what she meant: She wasn’t going to sell her soul and care more about MSNBC’s reputation than her own dignity.

Her show was important because it centered Black women and marginalized voices. At the time, it was the only space on cable news that had intelligent and thoughtful conversations about us within politics and culture. She normalized a poised, intelligent, and educated Black woman who spoke unapologetically about what touched our community. It wasn’t even that her guests were all Black. It was that they weren’t all white.

In addition to her vast accomplishments in the political and educational spaces, she is also a mother whose journey was not traditional. After giving birth to her first daughter, her second daughter was born via surrogacy. After she shared with me that she had uterine fibroids, I felt connected because this condition disproportionately affects Black women. Harris-Perry made the decision to have her uterus removed in 2008 but was still devastated by the loss of her ability to become pregnant ever again. After learning about surrogacy, Harris-Perry and her husband began the journey to extend their family. On Valentine’s Day 2014, they welcomed their second daughter.

The fact that she shared her story — a very difficult and long journey — allowed other Black women who were dealing with uterine fibroids, infertility, and the stress of it all to not feel alone. She showed us another side to the story, when we thought we were at the end.

With her award-winning book, Sister Citizen: Shame, Stereotypes, and Black Women in America, Harris-Perry became acknowledged as a public intellectual. She pulled no punches with her insightful criticism of the institutions and damaging myths about Black womanhood that keep us from fully realizing our citizenship and our identity. It is a book that I consider required reading, and her meticulous research of novels that I love — The Color Purple, The Bluest Eye, Their Eyes Were Watching God, and For Colored Girls Who Have Considered Suicide When the Rainbow Is Not Enuf — are deeply insightful. She used these novels to connect Black women’s different experiences to the struggle for recognition and even personhood.

Harris-Perry is a strong tower of scholarly analysis and extraordinary wisdom. She is the professor I could have used in graduate school; the consummate mentor that I wish I had. I see her as the professor who encourages her students to challenge her and stay outside the box. Her intense critical thought on the scope of Black women’s experiences would have helped shape my thoughts and feelings in college as a young Black woman and blossoming feminist.

When we think about Black women who are contributing so much to shaping the world we live in, Melissa Harris-Perry is there. She has redefined what news journalists can look like and understands that the white male interpretation of a story is not the only one. She has also shown us how to understand our worth and stay true to ourselves no matter what.