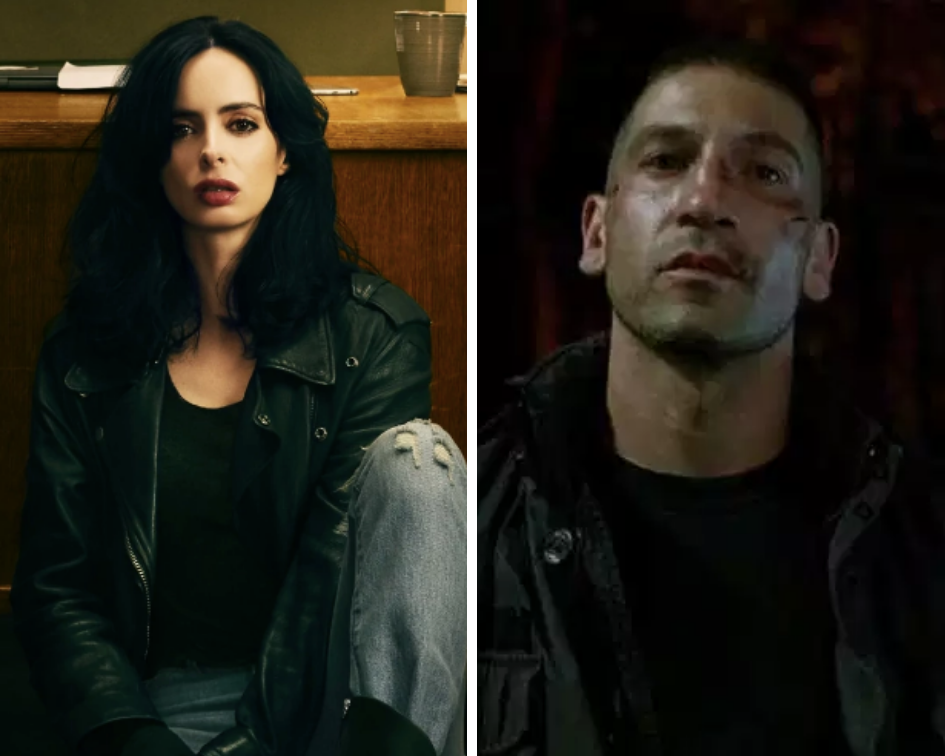 Today Deadline announced that the Netflix superhero series The Punisher and Jessica Jones are now canceled by Netflix.  This news doesn’t come as much of a shock to viewers when it was announced last year that Marvel’s Luke Cage wasn’t getting a third season and that Iron Fist was also canceled.

Marvel’s The Punisher just launched its season 2 on Netflix last month, and the buzz around its sophomore season has been lackluster at best.

“Marvel’s The Punisher will not return for a third season on Netflix,” Netflix confirmed today to Deadline. “Showrunner Steve Lightfoot, the terrific crew, and an exceptional cast including star Jon Bernthal, delivered an acclaimed and compelling series for fans, and we are proud to showcase their work on Netflix for years to come,” the streamer added.

Jon Bernthal posted this today on his Instagram confirming what many fans already suspected would happen for a while:

To all who have served. All who know loss. All who love and understand Frank and his pain. It has been an honor to walk in his boots. I’m endlessly grateful to the comic fans and the men and women of the Armed Services and law enforcement community who Frank means so much to. Thank you to the USMC and all the wonderful soldiers who trained me. Go Hard. Be safe.

After Disney agreed to allow its licensing deals with Netflix to lapse, now Disney has the opportunity to gain a competitive advantage over the streaming giant.  Disney announced last summer with plans to pull its own movies from Netflix and start its own streaming service.

The Defenders is the only Marvel TV show left that has not delivered a public announcement of its cancellation nor its renewal.