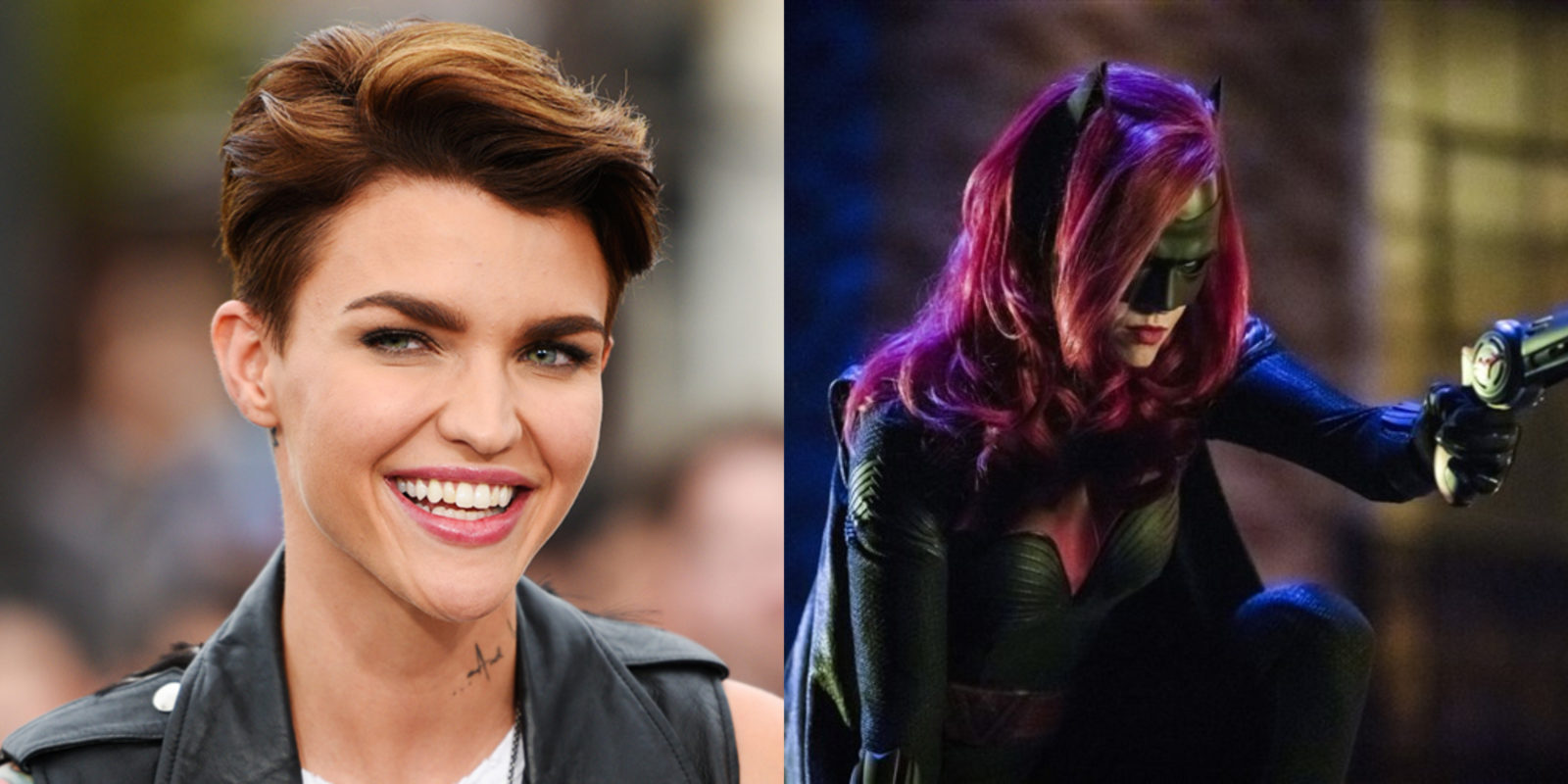 The network home of The Flash, Arrow, Supergirl, Legends of Tomorrow, and Black Lightning is adding another DC Comics heroine to the mix. On Thursday, the CW ordered a pilot for Batwoman, starring Ruby Rose, who first appeared as the character in the DC crossover event last month.

Here’s how the CW describes the show: “Armed with a passion for social justice and a flair for speaking her mind, Kate Kane [Rose] soars onto the streets of Gotham as Batwoman, an out lesbian and highly trained street fighter primed to snuff out the failing city’s criminal resurgence. But don’t call her a hero yet. In a city desperate for a savior, Kate must overcome her own demons before embracing the call to be Gotham’s symbol of hope.”

Batwoman is the CW’s first official pilot order of the season. Emmy-winning Game of Thrones director David Nutter, who previously helmed the pilots for The Flash and Arrow, will also direct the pilot for Batwoman. If picked up, we can expect to see Ruby Rose as Batwoman starting next season. Catch the superhero’s debut, if you haven’t already, when the crossover event re-airs on the CW starting Monday.