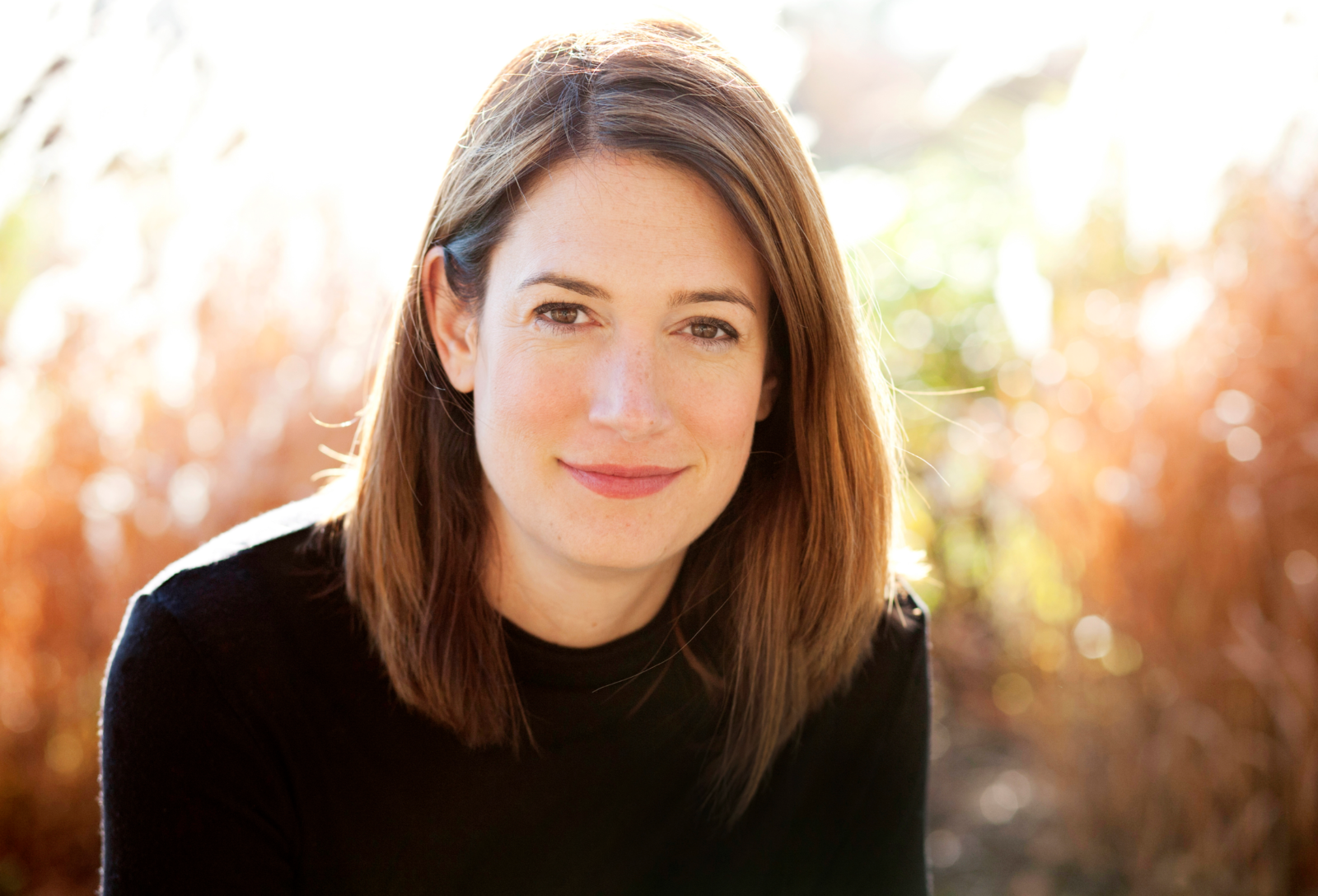 Adaptation is no ordinary task, and it’s rare for novelists to be chosen to adapt their work into TV and film, but award-winning author Gillian Flynn (Gone Girl) breaks the mold. The best-selling author has adapted two of her books into TV and film. BGN had the honor of speaking with Gillian Flynn via Zoom on a pleasant Friday about adaptation and the importance of collaboration.

What was the process of adapting Gone Girl into a feature film?

Gone Girl was a long and intricate book and was a piece of clockwork, so it was hard to figure out which pieces could go. I was writing it for Fox, and at the time, we didn’t have a director attached to it.

The one thing I knew about studios is normally if they hire the author, they take the first draft, and then they immediately fire the author and then hire someone who knows what they’re doing. Which I get. I also knew that you can’t go over 120 pages which is two hours of film. I think I came in right at 120 pages.

The book came out in May of 2012, and I started writing the screenplay around August 2012 while I was on the book tour. As I was talking about Gone Girl on the book tour, I was starting to not be able to see it for what it was. So what I did was listen to the audiobook, and I took notes as I went along, which was able to trigger different ways of listening to it and thinking about it because I wasn’t looking at those words anymore on the page.

I took note of lines that I really liked and certain plot points I thought were really important, then I flagged those in the book in case I wanted to look back at them. Then I made a rule to myself to never look at the book again. I didn’t want to start going page by page and talking myself into moments that didn’t really absolutely need to be in there while still keeping in mind the character development and figuring out how to internalize or externalize Amy’s diary which was one of the biggest and trickiest parts to figure out.

I turned it into Fox, and I felt great about it because it was 120 pages, so spot on. Then one of the first things after [David] Fincher agreed to come on and direct the project, he said, “Hey, let’s put a bunch of stuff back in.” I was like, I love you; you are my hero! He knew the book by heart.

Which project was more challenging to adapt, Gone Girl or Sharp Objects?

Gone Girl has probably been the hardest adaptation for me because the book is over 300 pages, and that’s a lot to try to fit into a movie. Thank God for David Fincher because that movie is almost two hours and forty minutes, but it flies. Thanks to Fincher, we had about six weeks of rehearsal. I was sitting in with actors as they read the script. Ben [Affleck] has this great sense of humor, so I was able to put a little more bounce, sarcasm, and humor into Nick’s character. Rosamund [Pike] is incredibly cerebral and brilliant, a classically trained cellist. I mean, she has so many pieces to her. So I thought, “Okay, this is going to work.” And I can add even more because she could shoulder it.

What was collaborating with Steve McQueen to write the film Widows like?

Steve McQueen was straight off of 12 Years a Slave, and I just thought he had such balls to be like, “I’m just gonna make a heist film that feels gritty and old school.” It was very cool to be able to collaborate with him. He co-wrote with me, and we were able to have these open conversations about gender and race. He’s such an easy person to collaborate with, and we had such lovely, incredibly open communication.

It wasn’t like he said, “I’m gonna write all the Black male characters. You write the white female characters.” We wrote people as they are, the way people felt to us, and, then, exchanged certain thoughts and tweaked each other’s stuff. I think the movie came out so much better for that. Widows is one of my projects that I feel is a little underknown. I just love it when people have discovered it now, flipping around on HBO or whatever or trying to find something to stream.

How did you become involved with that project?

He [McQueen] got in touch with me. We had a great dinner in New York. We were still filming Sharp Objects at the time I was writing it, so I was very surprised half the time I was down in Georgia law. But we had a lot of great phone conversations. He would write in my documents and I would wake up in the morning with it all there because he had been writing because of the time difference. And you know, we would read each other’s stuff, and so it felt like this great little kind of Ferris wheel of writing.

When writing stories with multiracial casts, do you think you’ll collaborate with more Black writers in the future?

I would love to with the right collaborators. It’s only helpful with the right collaborator. If you’re both on the same page, if you’re both open to each other’s helpful criticism and helpful advice and thoughtful messaging, it’s only gonna get better. When you’ve got a multiracial cast, which will hopefully happen more, it’s important to include multiracial writers because that’s the world, and it should feel that way. It shouldn’t be just white men writing.

I hope more Black women and white women will write together as well. There’s so much storytelling that hasn’t been told in that framework.

One of my favorite books this year was Jackal by Erin E. Adams — a Haitian immigrant writing about a missing Black girl as opposed to missing white girl syndrome. The main character’s best friend is a white woman, and they’re dealing with the racial issues of this town as they try to solve this mystery. I know that it’s been optioned, and I hope that in the writer’s room there’s collaboration.

I’m loving the luxury of being able to write without a studio deadline. I am working on a screenplay, but I’m just doing it for myself. I mean, ultimately, I’ll try to sell it, but I love not having that pressure. It feels really in the groove to be back to writing without pressure.