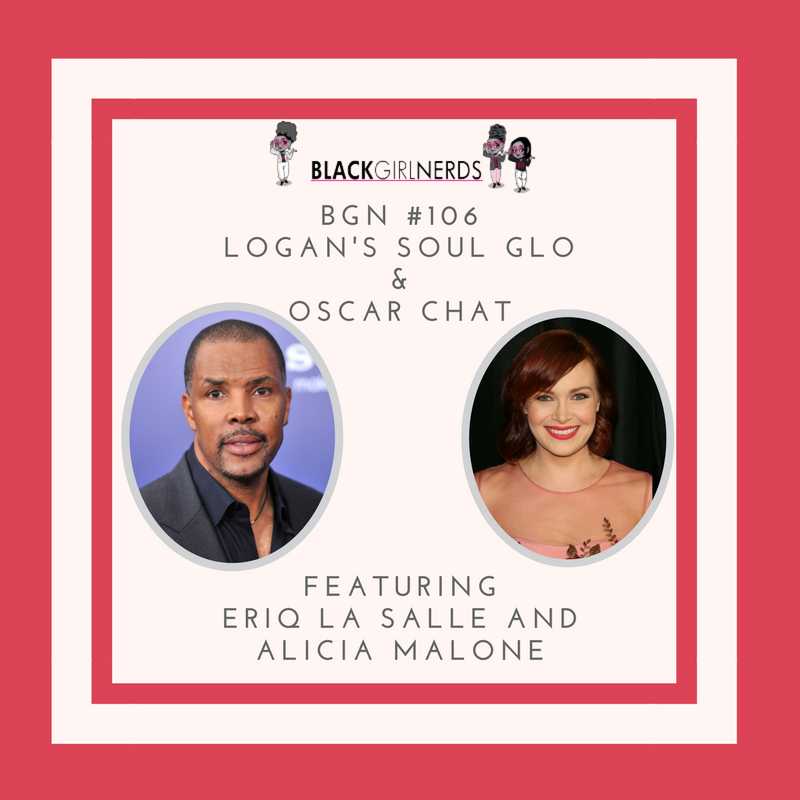 Segment 1: Actor Eriq La Salle gives us an in-depth interview about the scope of his work as an actor, director, producer, and author.  He is currently appearing in the new Fox film Logan co-starring alongside actor Hugh Jackman.

Hosted by: Jamie, Caron and Kay B

Segment 2: TV host Alicia Malone has a one-on-one with Jacqueline about interviewing celebrities, red carpet events and the Oscars.

Music by: SkyBlew, Sammus and Shubzilla

276 Films Are Competing In the 94th Annual Academy Awards