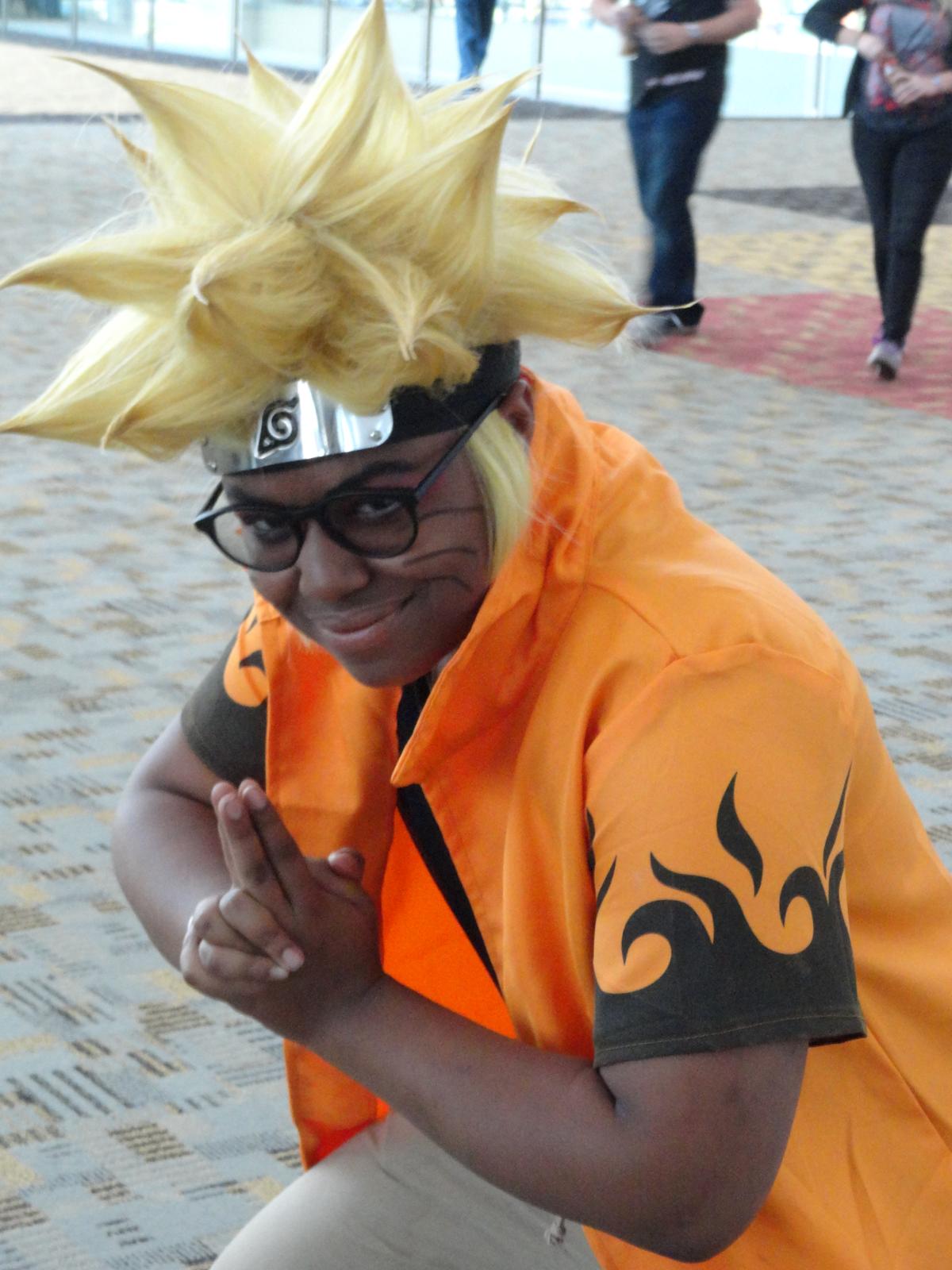 The week previous to the 2018 Baltimore Comic-Con saw the comic book nerd world all abuzz with the uncowling of Batman’s genitalia in Brian Azzarello and Lee Bermejo’s Batman Damned.  The first issue released on DC’s Black Label has us visiting another universe where the Joker is dead.  Of course, there is no injustice here as Batman, not Superman has probably killed the Joker.

Now, I know you are asking what that has to do with the Baltimore Comic-Con, well let me tell you.  The Baltimore Comic-Con has, since its inception, been a convention focused on comics and its community.  Interestingly enough, the comic community was focused on it.  But, not because of the great weather, good location, or relatively short lines compared to San Diego or New York, nor was it the honoring of the comic greats during the Ringo Awards.  No, at the Baltimore Comic-Con, all eyes are on the conduct of some of the guests, actual or alleged, which always seem to take center stage in some way.

A Focus on the Comics

Like most years, the comic guest list was packed with current legends like Tom King, Scott Snyder, Marguerite Bennett, and Greg Capullo who could be seen roaming the aisles passing the likes of Neal Adams, Frank Miller, and the Simonsons.   Some of my personal favorites were there including Ken Lashley, Rob Stull, Brian Stelfreeze, Frank Cho, and Jenny Frison, as well as the exceedingly kind and delightful Tony Isabella [check out BGN for our interviews with Ken, Rob, and Tony].  It was also great to visit with some BGN reviewed artists including Ted Sikora (Tap Dance Killer) and last year’s featured artist Jamar Nicholas (Leon: Protector of the Playground).

While standing in line waiting for one guest, who some had been waiting for almost two hours to arrive, the talk I overheard was negative. It was about both the hiked-up price that was being charged to sign a copy of Batman Damned, and the increasing numbers of artists that are charging up to $5 a signature. 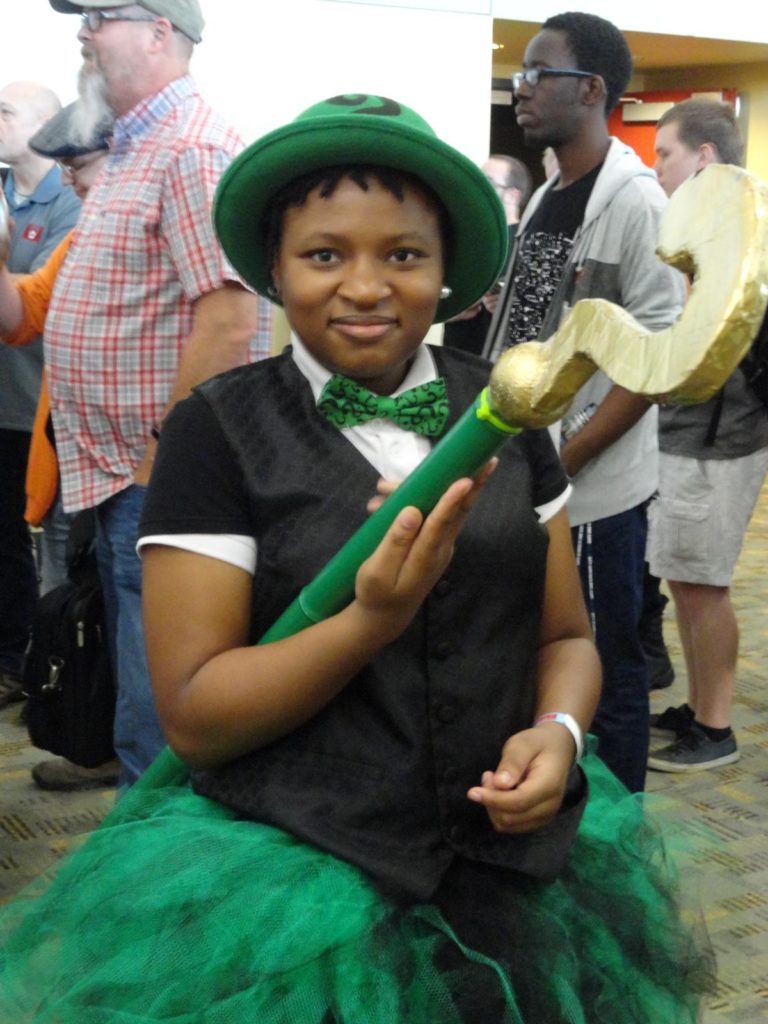 This issue sort of reminds me of what is special about the Baltimore Comic-Con, which is its focus on comic books.  It is wonderful to see many of the leading independent publishers, like BGN favorite Stranger Comics (Niobe, Dusu) with some of the largest booths promoting their work.  It is unusual to see Marvel at Baltimore, but DC maintains a modest presence.  I think all collectors agree that for books that are going to be graded, charging seems fair, as a signature or two can multiply the value of a graded book two even three-fold.  However, some of us just want the opportunity to connect with a favorite artist and get a favorite story arc signed.

It was nice that some artists like Dan Slott requested that folks place a donation in the box for the Hero Initiative, a charity that supports comic creators when they need a helping hand.  The scandal was that at one point early in the convention it was reported that the author was charging anywhere from $100 to $50 a signature and selling his newest work for $125 a book.  Fortunately, by the time I finally got to the table, the $50 charge was for signatures on books that were going to be graded, while a simple signature was $5, so the issue had abated.

Some may not be aware, but the cost of purchasing a booth at a convention can range from several hundred dollars to several thousand. That cost knowledge begs the question: what is the fair way to balance the reasonable expectation of some compensation for signing their work with the couple hundred dollars the convention goer can spend to attend the convention.  The best compromise, I’ve seen is the first book is free, every one after that at some price per book with an escalated fee for signatures that are witnessed in support of grading.

The Cosplayers Turned Out

Totally oblivious to this where the hundreds of families strolling through the aisles.  When you routinely attend a convention, as I do, you see many of the same people.  This includes the local costume players (cosplayers).   This year there were definitely some who brought it, but for the most part, the variation and innovation that I had seen in years past were not there. 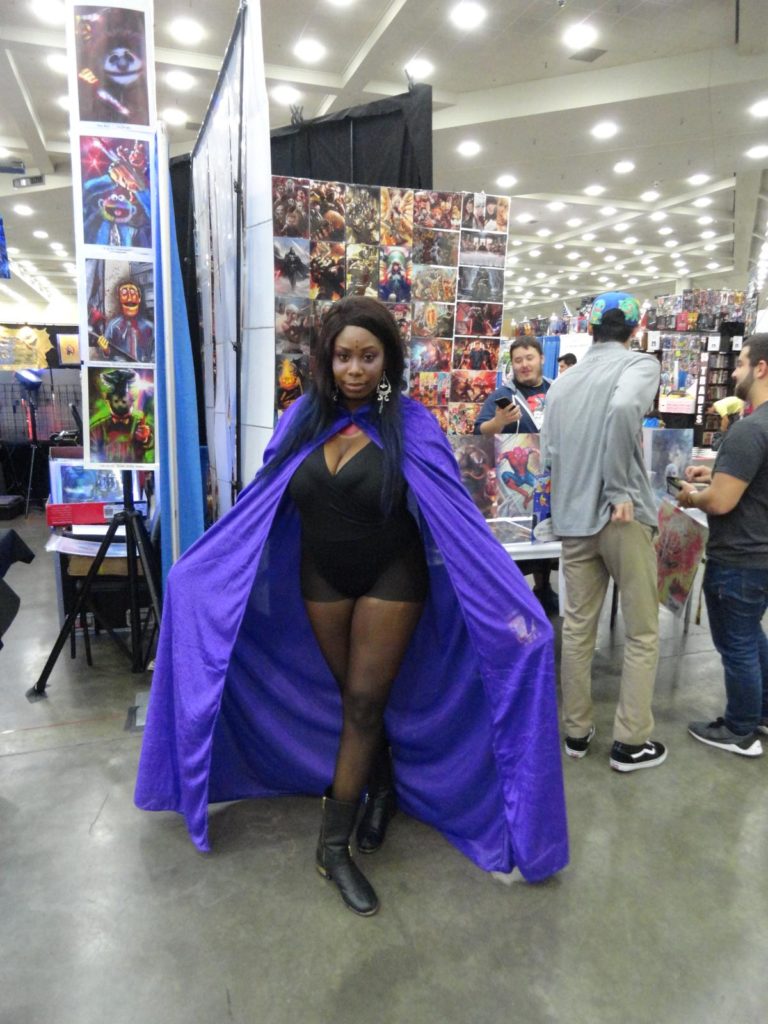 However, the teen crowd did make a decent showing.  There is a balcony off to the side of the convention, where the teens gathered to socialize and take pictures. It was well populated with nervous young men and giggly costumed young ladies.  The professional photographers were circling.  Pulling out some of the better dressed for photos, while others lounged, and people watched in the few chairs that could be found outside of panel rooms.

The Problems with the Con

That brings us to the issue of seating.

The hard, concrete showroom floor can really put stress on your feet and knees if you are standing for hours in line or just wandering the aisles.  Finding seating is still problematic, but similar to last year the convention added an eating area adjacent to the convention floor.  This is nice as it provides some seating, but still not enough, as folks still have to resort to the hard floors along the walls or walk the entire length and or width to get to the seating.  I am hoping that efforts will continue to look into providing more showroom seating to help those of us who were teenagers in the last century and the various families with small children, will continue.  It is no small feat to get up and down off those hard, concrete floors for two or three days.

A Collector’s Con and More 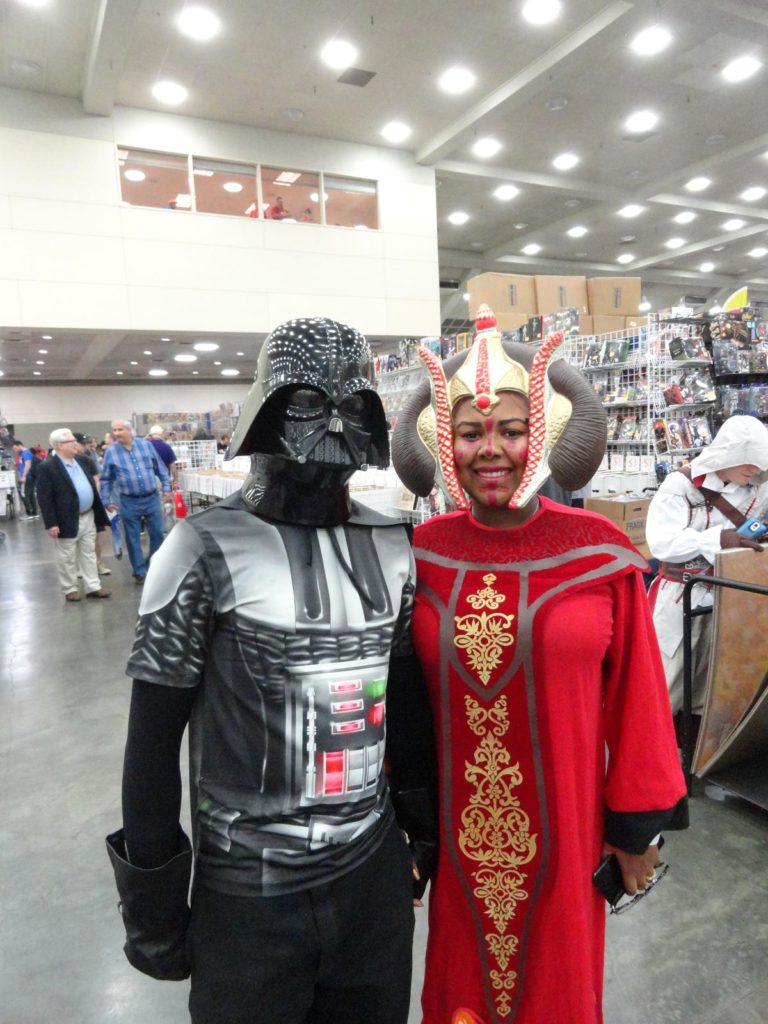 Concrete floors aside, while not the largest nor most commercial convention on the East coast, I find that dollar for dollar this is one of the best conventions for my money as a collector. The great selection of comic book vendors, independent artists’ offerings, and decently focused panels provides a great experience. Also, there is a greater focus on ensuring that the kids have activities focused on and for them and not in a room in the basement, but on the show floor. The recognition of the full family comic fan experience made this another great year in Baltimore.

Getting Ready for the Baltimore Comic-Con!