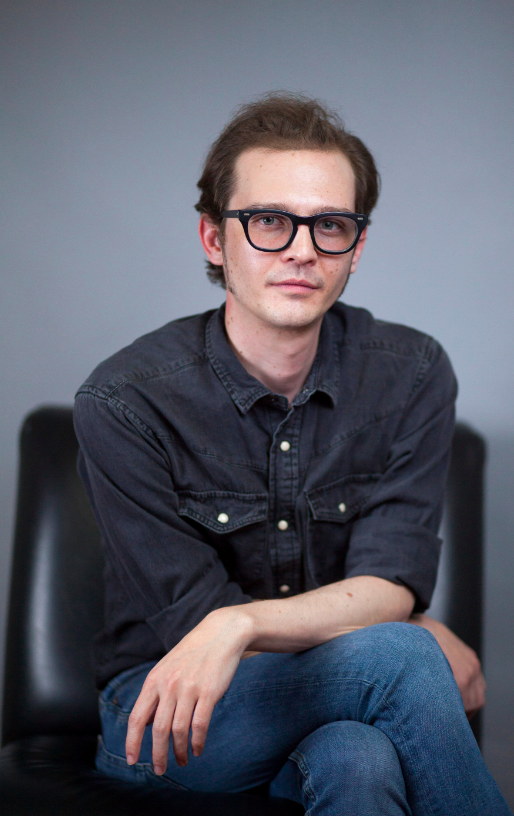 Andrés Kaiser is a new and distinctively remarkable director that has created a significant impression on his audiences and critics alike. In his first ever, Austin’s Fantastic Fest appearance, Kaiser provides a fresh new perspective for the cinematic world. His debut film FERAL was received by critics with an overwhelming acclaim for his work. This has caused many to want to know more about this newcomer. I recently had the pleasure of speaking with Kaiser about his experiences as a filmmaker, his personal life, and got a closer look at his next film project.

What is harder: Getting started or being able to keep going when you are creating a film?

I think this particular film, being my first feature, took me from the conception of the idea, to the journey, to the finished product. About seven years to finish. I think that is a lot of time. Getting started is pretty hard. Definitely, I would say, getting started is hard for any filmmaker.

When inspiration is waning, what do you do to stay fresh and keep on producing great work?

I think we are curious by nature as humans. It is important to stay inquisitive about everything. You have to be inspired by anything. From a book, a conversation, a situation, or whatever your daily life brings. You have to stay open to all experiences. I think a lot of people think their lives are boring. But if you look closer, and keep an open mind, you can find inspiration in so many things.

How much do you have to compromise as a filmmaker because of financial restriction or business?

A lot! It is difficult. For example, I have worked for seven years on this project and I did not receive a penny until year five and a half. On the contrary, you are spending a lot of money. Your producer, your friends, your allies, your partners, are all spending. From a financial point of view, it is very hard. There is a point where no one is interested, and no one will be interested. Only you are interested. And you must find ways to finance yourself. Fortunately, here in Mexico, we have financial support. But even with funding, you still have to take money out of your own pocket to be able to support the film. 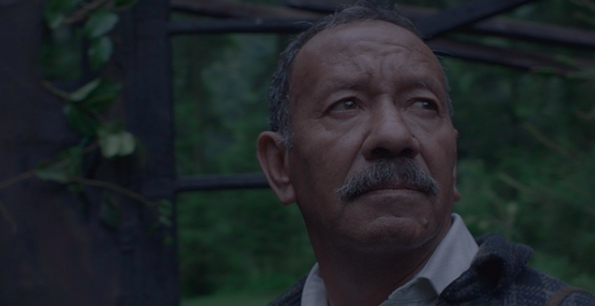 What is the one mistake most filmmakers make, regardless of experience?

I have honestly not thought about it before. I cannot speak for all filmmakers, but I will say that a mistake that I have made was to have rushed my production. I should have been more tranquil when doing my work. In the editing room, I noticed that there were a few things that could have been corrected if I had just taken an additional ten minutes of shooting. Or twenty minutes on the set. I was in a rush. And I did not take my time. I really hope this is the kind of error that I will correct with experience in the future.

How do you know when your story’s finished, or when do you walk away?

I was told by my publisher, when I was writing my book, that I kept correcting, and correcting, and correcting my book. Until he finally told me that I was going crazy. That I had to stop it. So, I think that with films, books, and works of art, I just do not think you are ever actually able to finish it. You have to be able to abandon your own work. From my point of view, you never really finish a work. You just learn to abandon it.

We all hear that films lack originality. How do you stay fresh in the face of an idea like that? 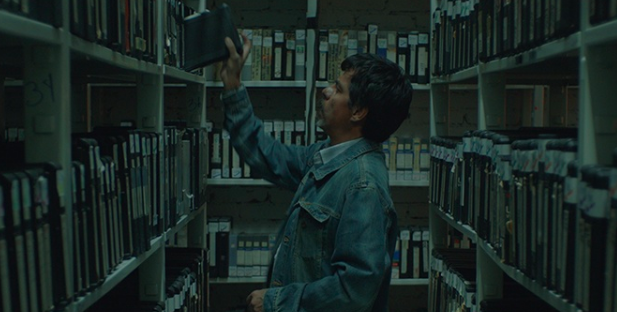 How does your film primarily differentiate or distinguish itself from other works?
I would say it has to do with my mixture of genres. I am aware that this is not what we are used to as viewers. I had the ability to incorporate beautiful works of music and a narrative that we are not used to. I would say that it has to do with the genres that I merge together in my work.

What was your first movie watching experience as a child in a theatre, and how did it affect you?
That is a good one! My first film experience was Tim Burton’s Batman (1989). It was a very dark film. I really love it. Seeing it as a child, and even today, it has powerful scenes.

My father was a video enthusiast. We had a VHS player and we used to watch films together. My uncle that lived in the US would send us videos that he would record. And I would watch those videos with my family.

The theatre was a very personal experience for me as a child. Being in a dark room, watching great films, had a huge impact on me.

What are the ways in which your first film will/or has changed your life?
I was guessing that I wanted to make films. But now I am sure I want to make films for the rest of my life. I will fight for this. Because this is what I want. This is the path I want.

Where would you like to take your work next? This film was powerful and creative, so the audience wants to know what’s next?

I am working on my next film, that also deals with religion. The story is about Mexico, in a convent, where a nun was possessed and killed the other nuns.

What is the best piece of advice you’ve heard? In directing or otherwise.

Thank you! I hope we can meet again!