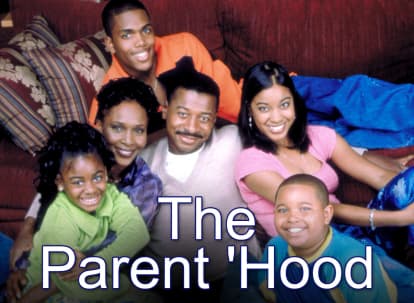 On this TBT (Throwback Thursday), we visit the golden age of Black tv. That era, more so than anything else, was helped bring about a that were character-focused, comedic, and complex. Because of the sheer amount of shows in rotation at that time, it’s not surprising that there were a few gems that went unnoticed. Are these shows truly diamonds in the rough? That is for you, dear reader, to decide.

In the comments, tell us about the Black shows that you feel have been overlooked and deserve their due recognition. 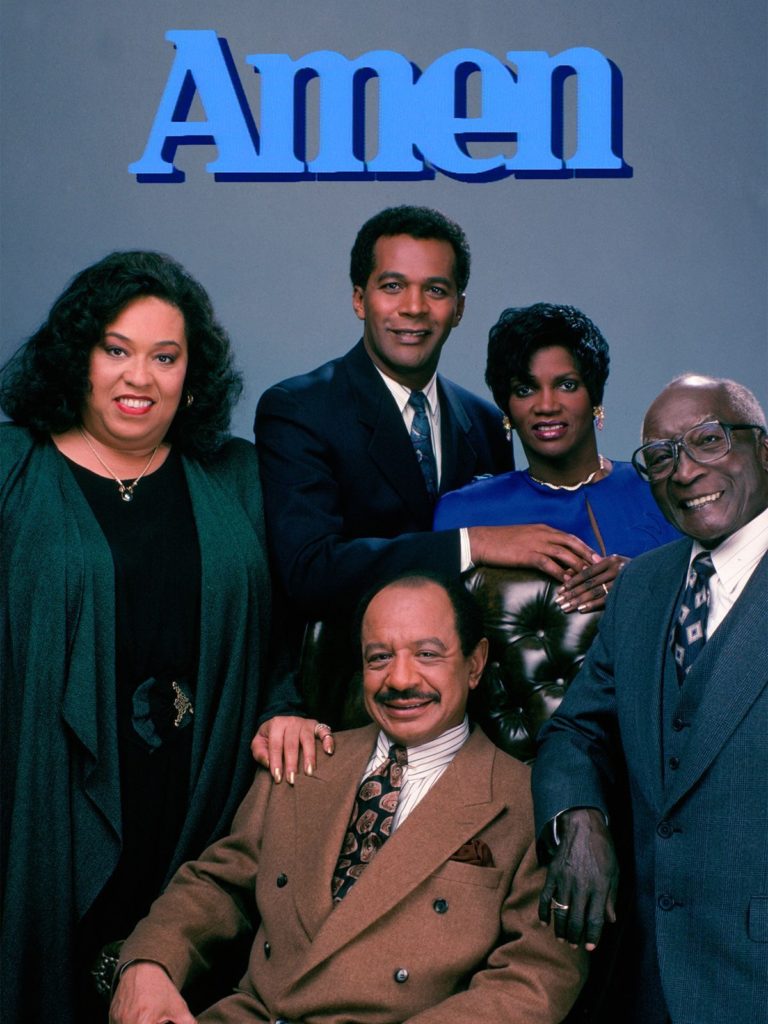 I grew up with a Southern Baptist church background, which made Amen practically required viewing. The show wasn’t Emmy material, but it was pleasant and familiar, like a nice comfy blanket.

Amen starred The Jefferson’s Sherman Hemsley as Deacon Ernest Frye, an unscrupulous deacon whose various money-making schemes were played for laughs. Despite the subject matter, the plots had little to say about church culture. In fact, the majority of storylines falling into typical sitcom fare. It was essentially a secular presentation of a decidedly non-secular story.

Still, Amen was a smart show that was really carried by the strength of its characters. And don’t tell me you don’t at least remember those iconic opening credits. Hemsley sliding out of his deacon-appointed parking spot and into an impromptu game of double-dutch!

As prolific as many of his projects are, much of Robert Townsend’s work underappreciated. I would place his family sitcom The Parent ‘Hood toward the top of his pile of underrated gems. Airing from 1995-1999, the show helped launch the WB network along with The Wayans Bros. and Unhappily Ever After.

The show borrowed its template from and was influenced by other more popular shows like The Cosby Show and Family Matters. The show was also a revolving door for 90’s Black celebrities, creating a guest starring platform for little-known performers named Tyrese and Da Brat. 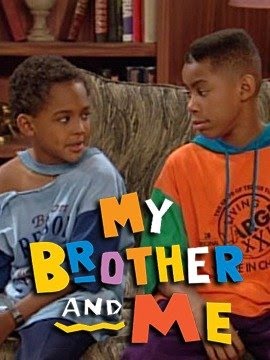 This is one of the many projects by the Wayans family that aired from 1995-1999 on the WB. The premise and execution of it were fairly simple. Shawn and Marlon are brothers share a one-bedroom apartment atop their father’s restaurant “Pop’s Joint.” The show had an easy-going charm. The brothers were a nice contrast with one another. Shawn is the pretty boy with big dreams, and Marlon being the stupid but funny one who has hidden depths as an aspiring actor. And yes, some of the cold openings had me laughing my damn head off.

Surprisingly, even a straightforward comedy like The Wayans Bros. had a 90s-style “Very Special Episode”. In “Gots to Have a J.O.B.” Marlon gets a job in a series of malt liquor commercials that become progressively stereotypical and racist as time wears on. Marlon and Shawn eventually take over a live shoot of the latest commercial, telling everyone what’s exactly in the malt liquor, how it damages the Black community and exposing the director for the racist he is.

Who knew the Wayans could be funny and educational?

I would religiously watch this show every week on TGIF (primarily for Raven-Symone), and his mere presence on screen would simply fill me with a rage I wasn’t old enough to adequately put into words at the time. I’m sure Curry is a perfectly decent human being, but Little Ashley was not feeling it for Mr. Cooper and never would.

Interestingly enough, the show originally started as a black version of Three’s Company. It was re-tooled after the first season to place more of an emphasis on Mark’s job as a teacher/basketball coach. The larger focus on the school and its inhabitants likely comprised the bulk of its appeal to Black kids like me. Hangin’ with Mr. Cooper had the large cast of supporting characters that honestly went a long way in keeping little me from rage-quitting the show.

Looking back, while Cooper was a bit goofy, he had his endearing moments. Even with all my personal issues towards the character, I still cheered when Mark and Vanessa got together. I would’ve watched the wedding episode, ABC!

My Brother and Me

You know a show is underappreciated when you consider it an insta-classic and didn’t even realize it had one season! I quoted it incessantly, and I dare you to find a 90s kid who doesn’t remember the words to “Goo Punch.” Alfie and Dee-Dee were the perfect kids for the Nickelodeon demographic. They were silly without being bratty, smart without being precocious and sweet without being cloying. The parents and other assorted adults weren’t brainless, useless shells of human beings, existing only to let the kids get away with stupid hijinks. In a rare move for kid’s television, we had responsible grown-ups that were supportive and present, and they actually administered discipline and advice. With such a strong start, it’s a shame that we never got to see the potential of My Brother and Me pan out.

Ashley Turner is a part-time freelance writer who hopes to one day become a full-time writer with a wonderful blog or publication. Ashley has known her passion was writing since she made her first stapled booklet at 5-years-old.  She has written features and articles for a number of sites around the web. Ashley also runs a small Korean pop music podcast that she likes to run part-time. When she’s not doing that she’s kickboxing, playing video games and writing some more. Ashley holds a master’s degree in International Media from American University.