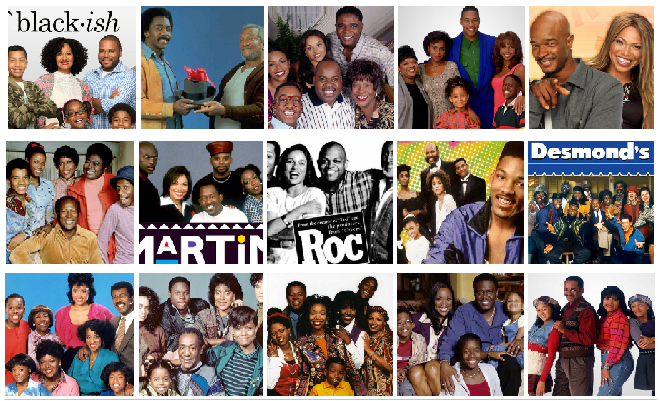 Welcome back to BGN’s Throwback Thursday, #BGNTBT, where we reminisce about TV shows I barely remember. Well, I remember them enough to write 800 words about them. In fact, this week, I’ve got a topic I could fill a book with. It’s also a topic that I can’t escape no matter how hard I try—reboots. Reboots are terrible. They are, for the most part, the laziest, most transparent cash grabs in entertainment. Sure, there are a few examples here and there that buck the trend. Those films are sitting comfortably in the 1%, high above the multitude of crap.

One of the notable aspects of this current network reboot spree is that black shows are largely being kept out of the conversation–ignored. An older show reunites and the conversation inevitably moves toward the question of a reboot. The response is usually some variation of “well we’d love to, but no one from Netflix/Amazon/TV Land/Hulu has contacted us.” Meanwhile, Fuller House is on like its 10th season? We’ve got to do better y’all. 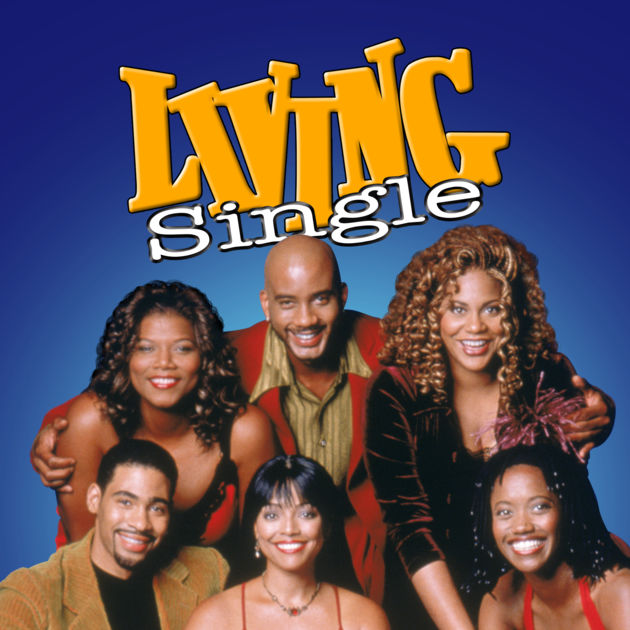 Then, I heard a piece of news this week that simultaneously excited/horrified me — Living Single might get a reboot. Finally, justice — or maybe not. See, the crux of my utter disgust of and displeasure with reboots is how with almost every single one, the creators of the said show seem determined to rip and tear to shreds every dear, pleasant memory of the show I have left, until all that remains is ashes.

Okay, enough with the dramatics. Living Single might, possibly somehow be rebooted, and if this follows through, it may open the door for other black shows to come back, with or without their original cast. I’ve been thinking of the wealth of Black shows ripe for a reimaging.  While there a certainly shows that are at the top of the reboot list, these executives need to look deeper into the great library of black television that exists and expand their horizon a little. I’m going to look at two old-school shows that are not likely to get rebooted and one that is fairly likely to. Then I will give the final verdict. Hey, if these people insist on ruining my childhood, they might as well do it right.

A few weeks ago, word got around that Norman Lear (creator of All in the Family, The Jeffersons, many other classic shows) had inked a lucrative deal with Sony Pictures that included the production of “re-imagined” versions  “All in the Family” of all things. Thankfully it was later debunked and not the case. It does make you wonder how far back they’re willing to go with this nonsense–classics are classics for a reason.

Lear is a visionary and his shows are steeped in the politics and social issues of the time. Any reboot would not only have to keep the ballsy, un-P.C. tone of the original but also live up to the transformative legacy that preceded it. I can see the appeal of trying to take today’s issues head-on, but in this climate, the audience is already so sensitive and so heated. Touching anything controversial is like lighting a match near dynamite. I would suggest erring on the side of caution, with something a little on the softer side. 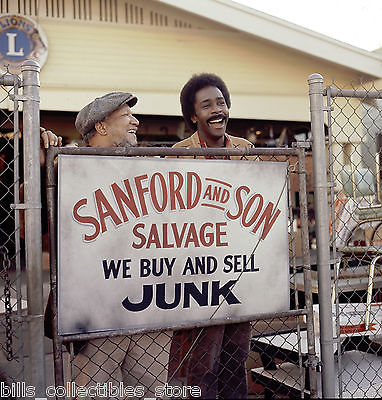 This holds true for Sandford and Son. Ah, Fred Sandford, the crotchety old bigot. On the show, he and his son constantly get involved in money-making schemes that, surprise, ending up being the source of the screwball comedy for that week. On one hand, the general concept of the show is universal, with the basic premise that is just broad enough to work in a modern setting. However, no Redd Foxx means no go. There’s no way to surpass the original show if you’re missing what made it so great. Foxx was a comedian who embodied Fred and the show.

Julia was the first show with a black woman in the lead in a non-stereotypical role (as a nurse!). 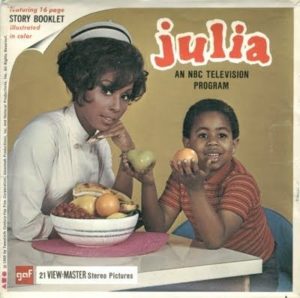 It was revolutionary in its day, so much so that a remake of Julia wouldn’t have the same significance. It’s not like we couldn’t use a smart, funny medical drama lead by a capable black actress. Besides, for some unknown reason, Americans love medical dramas, so the shows should be fairly easy to duplicate. Shonda Rimes would most likely be getting the call.  And the possibilities for black actresses to play the lead…My goodness,  I think I’m all in on this. That was embarrassingly easy.

Fresh Prince of Bel Air one of those shows that is constantly being run through the reboot grapevine. I could see the entire cast coming back for this. The problem I have here is the same one I have with so many other television shows that want to return to the small screen- what else is there? Most of these shows, Fresh Prince included, were right on the precipice of running out of ideas when they ended if they hadn’t already. These shows are not the type where you sit around and go “there was so much more story to tell.” Not when you’ve been on for six seasons. 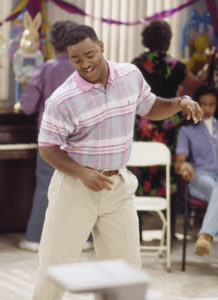 I mean, how many times are you gonna toss Jazz out of the house? Also, Will Smith’s career has grown and evolved so impressively since his Fresh Prince days. There’s no way to ignore that you’re looking at THE Will Smith, not just “Will from Philly”. They could do it, but it would be a futile attempt at best.

Let’s be real, Alfonso Ribeiro would spend 20 minutes doing the “Carlton Dance” and I would die a little inside.

I am sure that you and I could add more to this list, but we won’t. The truth is, there are so many fresh ideas out there that we just need the classics as they are. Let us just remember them fondly every now and again before flipping to a new comedy show about Black lives in America. Because, the truth is, few shows even survive a reboot intact. Why do that to a fave?

Want to come at me with a reboot of a classic Black sitcom that would work? Hit us up in the comments?