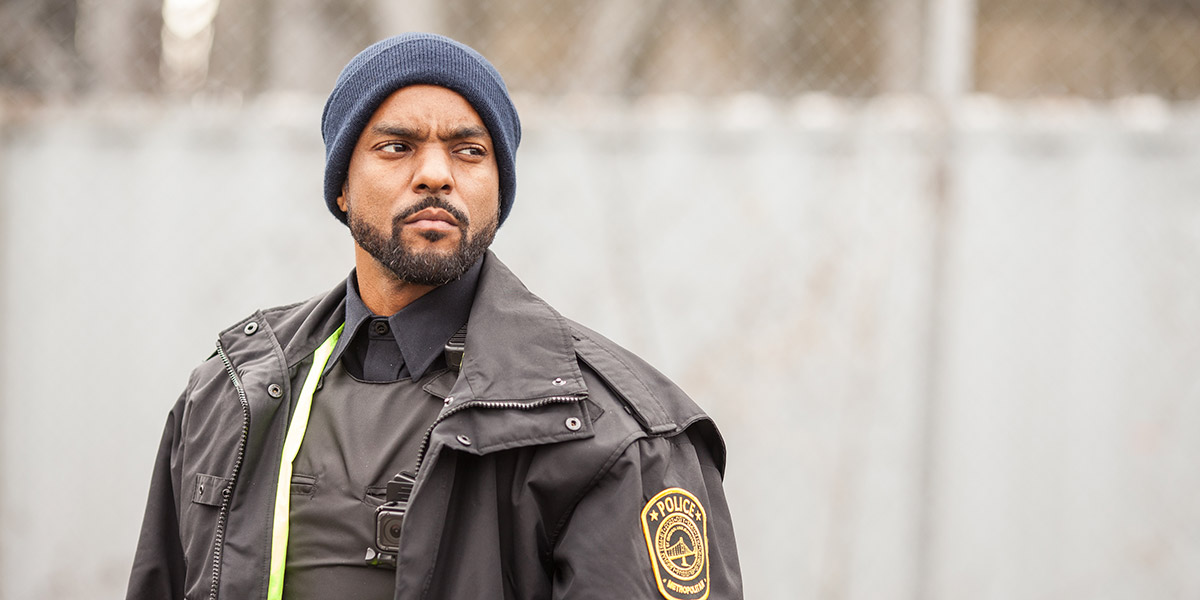 This feature film follows a day in the life of a police officer who delivers his own form of justice when a Black police officer (Ronnie Rowe Jr.) seeks revenge after being egregiously profiled and assaulted by his colleagues, in this compelling narrative by actor-director Cory Bowles (Trailer Park Boys).

Ronnie Rowe Jr. plays the ambiguously titled character “Black cop”, and several other characters throughout the film are also unnamed. The only character given a name in this story is a Black victim of police violence. I’m not sure if that was intentional by Bowles, but by giving a name to the victim of state sanctioned police violence; that delivered a strong message in this story.

This film has dramatic moments; but also engages in satire using playful mockery during various scenes. One scene in particular, where Ronnie Rowe Jr. dressed in all black is lit by a single spotlight and dances to a jig. The sounds of legendary jazz musician Scatman Crothers lingers whimsically in the background. The scene is intercut with images of Black cop racially profiling, beating, and harassing white pedestrians and drivers. The moment highlights an interesting dichotomy where it blends lighthearted humor and joy through Black cop’s tongue-in-cheek movements and at the same time represents the ugliness of what discriminatory actions towards innocent bystanders look like. In this case, the roles are reversed and the victims are white.

There are moments of danger throughout where I was concerned for our protagonist, especially right before Black cop goes rogue. He’s racially profiled himself by two white officers and this is what in fact sends him over the edge. The moment he grabs for his wallet and the officer grabs for his gun I feared for his life.

One thing that was distinctive to me, were the actions of the white characters in the film that were pulled over and harassed by Black cop.  In every case, the white “perpetrator” disobeyed authority and were disrespectful towards Black cop’s commands.  I tried to imagine how frightened I would be to see a Black person speak the way the white suspects did. The sense of entitlement and condescending remarks felt very real since white privilege truly wields a false sense of power over law enforcement. 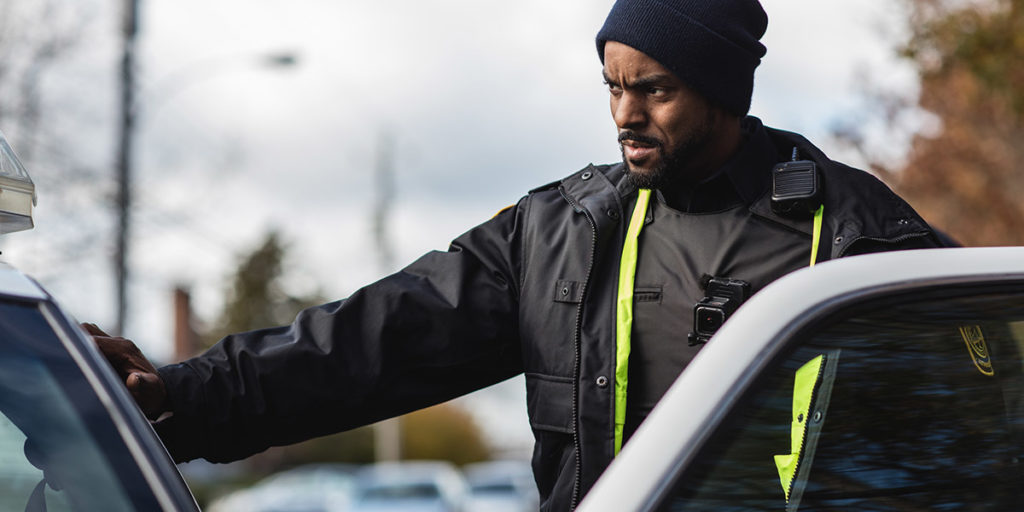 Seeing Black cop take on his own form of justice had me rooting for him. I get the sense that many Black men and women, as well as people of color who have been harassed and profiled by police, will feel the same way. The message is not anti-white as I’m certain some white people will think after viewing the film. The story is supposed to change your perspective and really scrutinize how incredibly unfair and unjust the actions members of law enforcement take against marginalized communities.

Ronnie Rowe Jr., who plays Black cop did an amazing job in his performance of this fully fleshed out character.  In many scenes throughout the film, it is Black cop standing in front of the camera delivering monologues about everything from oppression to being forced to be subservient. Rowe helps us to feel some empathy for his character, although his actions are considered unscrupulous and corrupt; we understand why elects to do what he does.  We understand his plight and are willing to forgive him for his unprincipled behavior.

Bowles does a fantastic job of intercutting real footage into some scenes that spark a visceral reaction and shapes the film’s narrative to remind you that these moments are very real.  You can tell the director is connected intimately to this subject matter and it resonates well in this drama.

The ending didn’t feel like an ending. But why should it?  These battles are still happening and the war is not over.  As more Black men, women, and children are executed by police solely based on the color of their skin; these kinds of stories will always tell a part of the fabric of a history filled with racial tensions, white supremacy and injustice.  Black Cop is a film that tells its viewer that the good fight is not over and our cries and rallies for justice and equality will continue to rise. Black Cop premieres at Toronto International Film Festival.