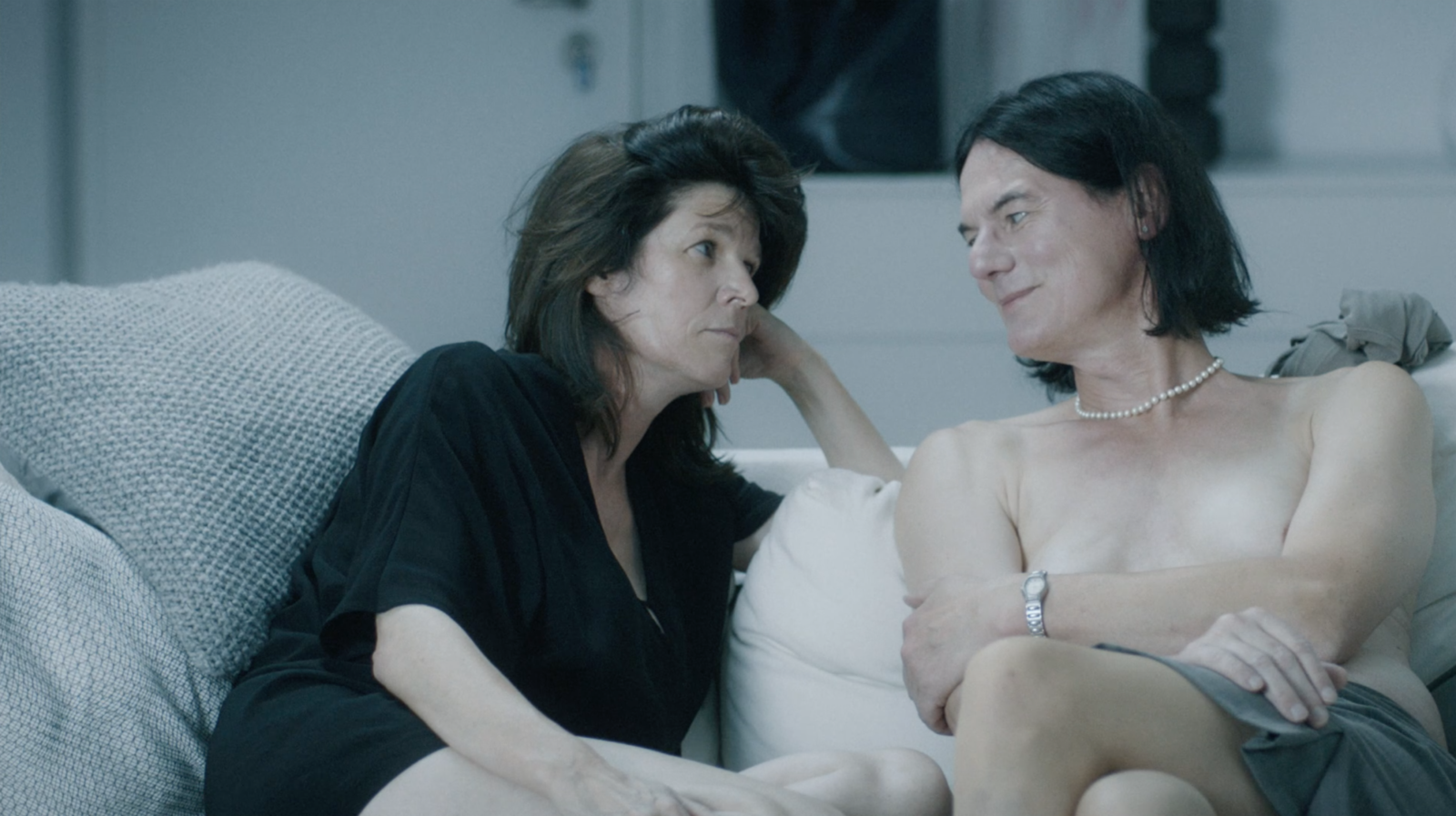 If watching kink, sex play, and middle-aged naked bodies make you queasy, then it’s best that you keep Touch Me Not on the back burner of films to check out this year. As the TIFF summary suggests, “an approach that blurs the line between fiction and documentary”, Touch Me Not has a plot that meanders aimlessly trying to figure out exactly what it is trying to be. Whether that be a pretentious sexploitation flick or a woman going through a mid-life crisis simply trying to get her groove back.

Whatever is happening with the film Touch Me Not, it’s definitely NOT for the faint of heart. And I’m speaking to those of you who have a higher level of expectation of watching films with a solid story structure.  The sex part is just the icing on the stale piece of cake here.

Let’s begin with a summary of what the film is about so you can get a sense of what is happening. Filmmaker Adina Pintilie presents the opening shot of Touch Me Not as an extreme closeup of body hair. The camera slowly pans to reveal a penis, in which case now we’re actually looking at pubic hair this whole time, which sets the tone for the kind of film we’re about to watch. Laura (Laura Benson) is a woman who is a voyeur that ironically enough loves to see a man masturbating and later smell his soiled sheets rather than get intimately close with another person.  She refuses to be touched. 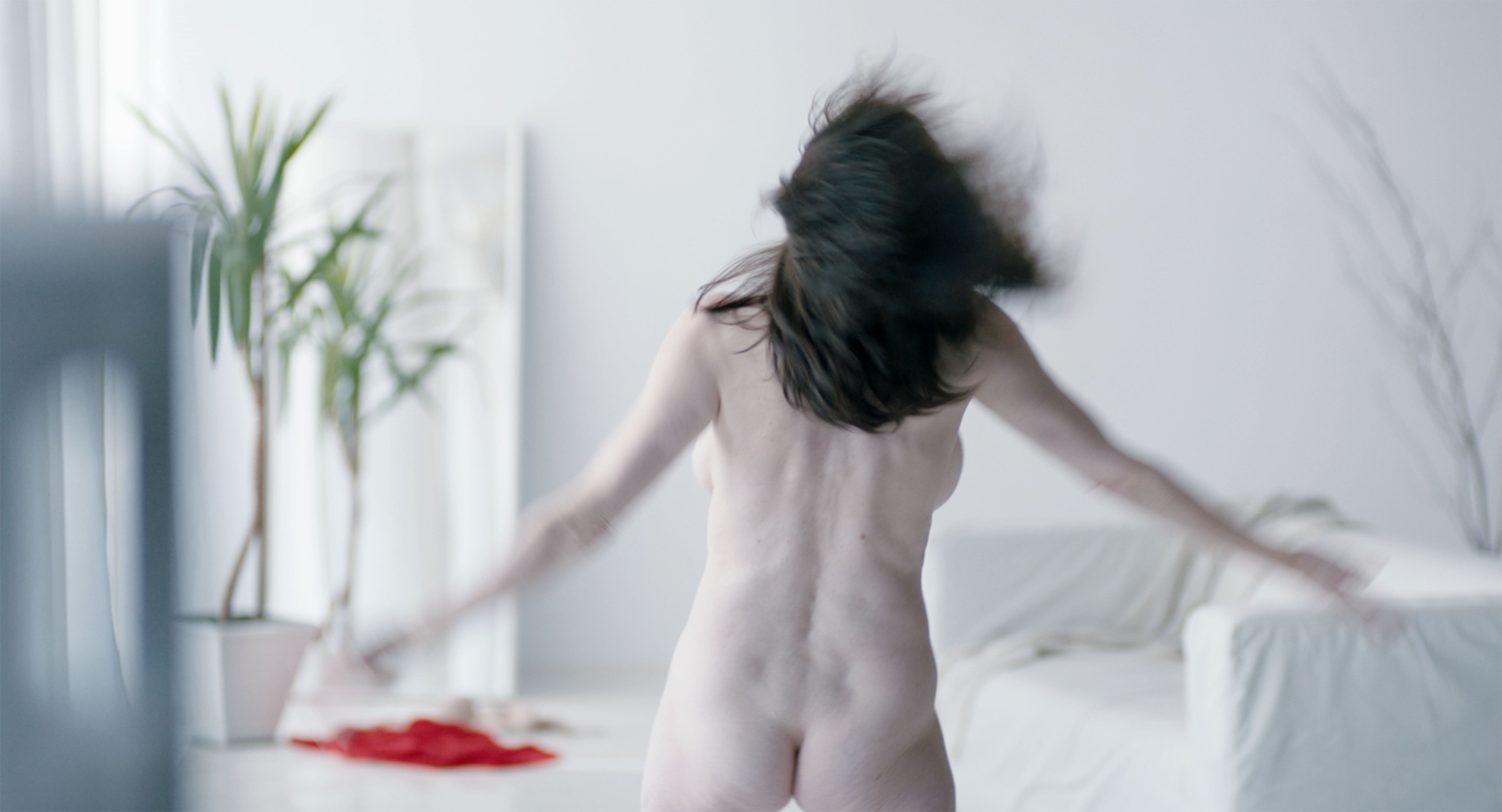 She visits a therapeutic sex clinic where she consults with someone who helps her with her intimacy issues.  She also sees other patients who have their own sense of challenges with their bodies (albeit no intimacy issues) and through watching them she tries to gain a better sense of herself. She later consults with a transgender woman by the name of Hanna (Hanna Hoffman) who is pleased by being watched by Laura and strips naked in front of her. She also serves as an antidote to Laura’s introversion.

It is through Laura’s journey that we meet many people along the way as teachers to what sexuality and intimacy can be if you allow yourself to simply feel feelings.

Pintille’s cinematic approach is as avant-garde as it gets and sadly it doesn’t deliver the message in a way that is poignant and indelibly makes an impression to the viewer. In other words, a year from now it is highly unlikely that anyone will be talking about this movie. This film is not terrible, it just could have been executed in a better and more sincere way. Pintille also adds irony here by being a bit more voyeuristic in her approach to filming Laura and at one point — Laura asks her to get in front of the camera and become the subject. To which Adina Pintille illustrates her discomfort of being on camera. 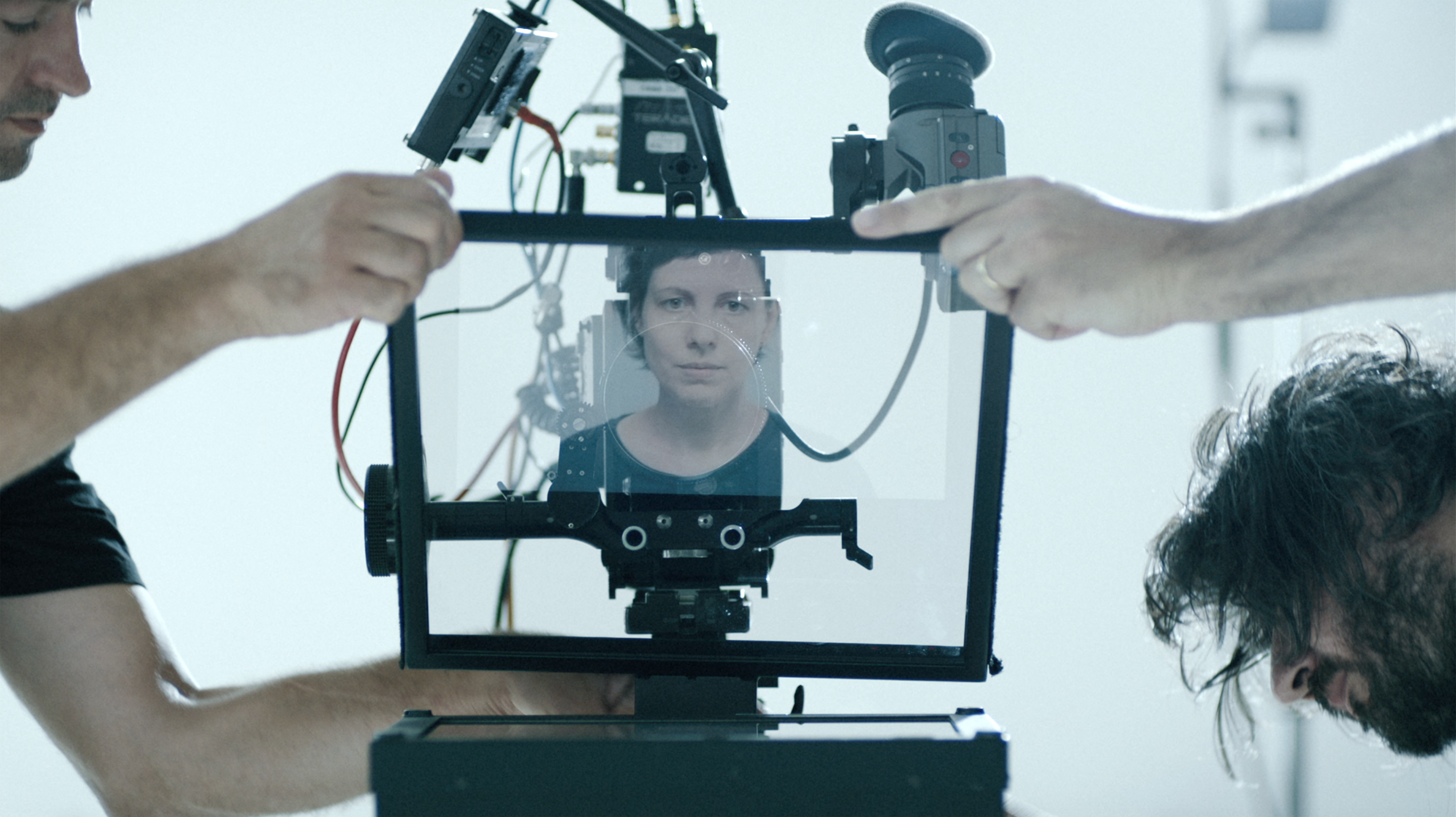 There’s a beautiful existential conversation that takes place between Tomas (Tómas Lemarquis) and Christian (Christian Bayerlein) that should have been the cornerstone of this film. Tomas has Alopecia universalis and is completely hairless throughout his body. He shares an intimate story with Christian, a sexually liberated quadriplegic who doesn’t allow his disability to get in the way of his fleshly desires. Tomas is candid with Christian about how he looks and how uncomfortable it makes him feel. He additionally confesses that he’s never had the opportunity to express his feelings so openly and was always trained since childhood to keep them repressed. Christian tells his own unique anecdote about sexuality and how he loves his body. He says one of the many things he loves about himself is his penis, and that he’s happy it functions normally. 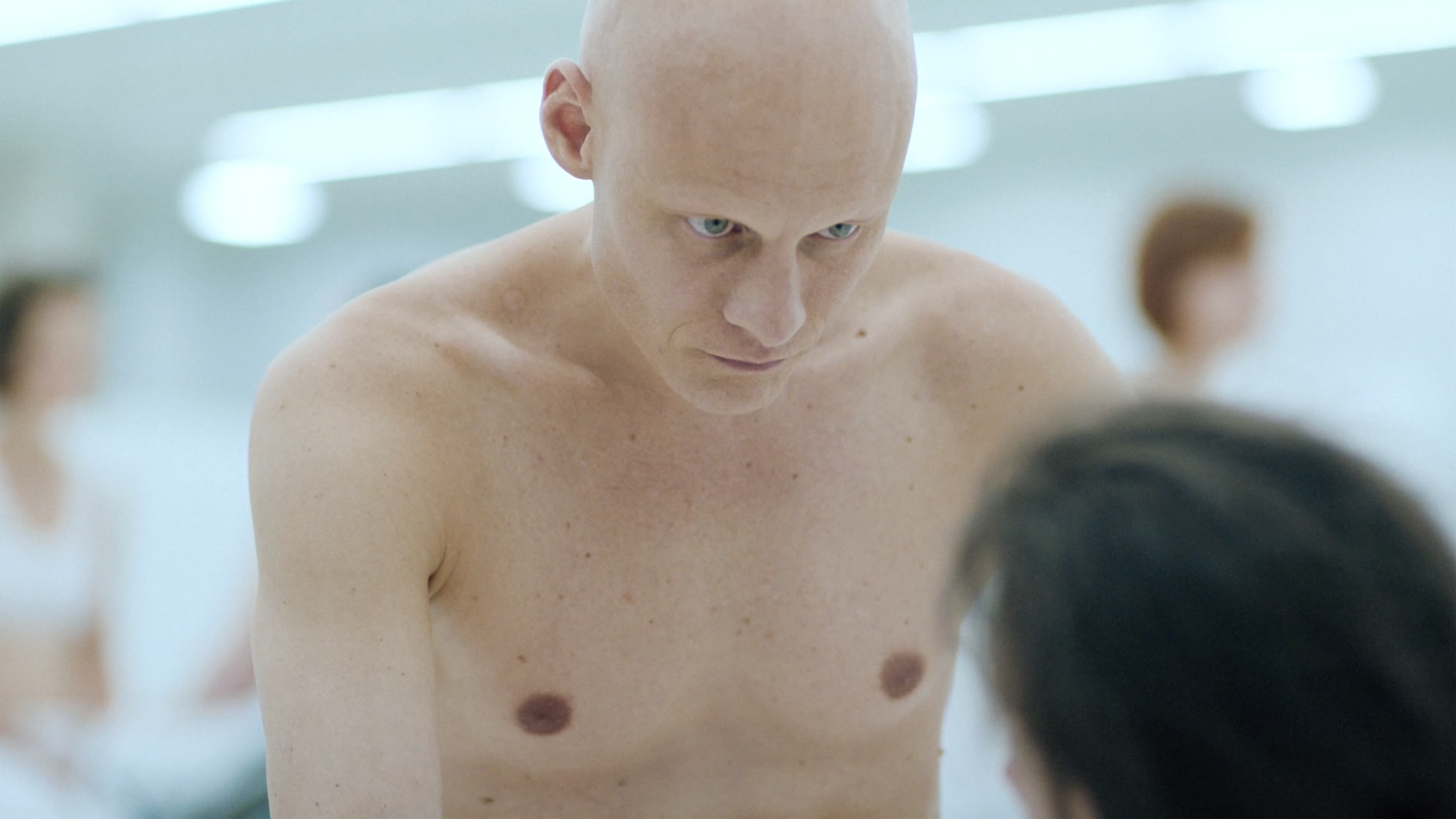 Not to sound like a prude (okay maybe I do) but rather than seeing gratuitous sex scenes and inexplicable nudity — I would have preferred the cerebral conversations centered on observation and introspection. If the movie was simply Tomas and Christian talking for two hours, I would have enjoyed and even had a more thorough understanding of what this movie was trying to say instead of what inevitably became the end product. Just an arbitrary selection of scenes trying to stir up a visceral reaction in the viewer.

Touch Me Not had a great start but ended with a rough finish and sadly it wasn’t the kind of film I was hoping it would be.