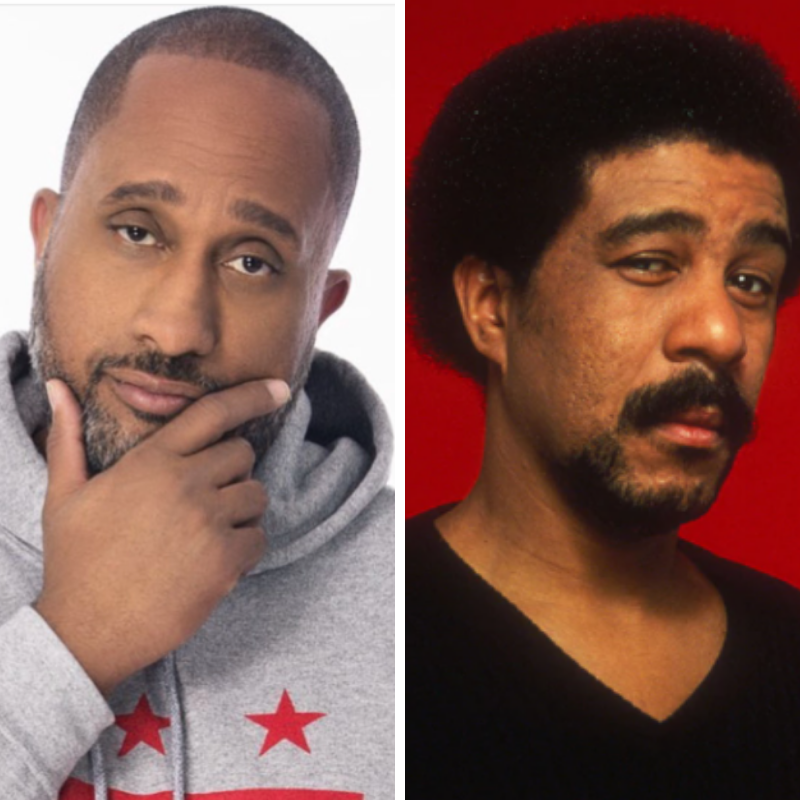 Kenya Barris will be directing the MGM supported biopic about acclaimed comedian Richard Pryor in the near future.

Barris will write, produce and direct the yet-to-be-titled project, marking his feature film directorial debut. The movie is centering on the life and times of Pryor, one of the most influential comedians of all time. Over the course of his career, Pryor appeared in over 50 movies, headlined the series The Richard Pryor Show and Pryor’s Place, and wrote for TV shows including Sanford and Sons. Among his numerous accolades, Pryor was the first-ever recipient of the annual Mark Twain Humor Prize according to Variety.

“The way Pryor did what he did — with truth and specificity that was somehow self-aware and self-deprecating, and said with an unmatched level of vulnerability — that was the power and impact of his work,” Barris stated. “Pryor had a voice that was distinctly his and, in many ways, comedy since then has been derivative of what he created. To me, this is a film about that voice, the journey that shaped it, and what it took for it to come to be.”

Michael De Luca (MGM film group chairman) and Pamela Abdy (MGM film group president) stated, “The NY Times has said of Richard Pryor, he was an ‘iconoclastic standup comedian who transcended barriers of race and brought a biting, irreverent humor into America’s living rooms, movie houses, clubs and concert halls.’ We couldn’t agree more. Along with our partners Kenya, Tory, Jennifer, and Adam, we are incredibly excited to share Richard’s extraordinary life with audiences the world over.”

Support for the film comes in the form of Jennifer Lee Pryor and her Tarnished Angel, Tory Metzger for Levantine Films and Adam Rosenberg with Levantine’ s Renee Witt as executive producers. CAA represents Barris alongside Artists First and Gregg Gellman while Pryor and Levantine are represented by Hogan Lovells.