This week on Black Love, we go from the romantic tales of first kisses and first dates to the darker parts of marriage in “Tripping over Hurdles.” From first fights to the “7-year-itch” and even infertility and financial troubles, the couples talk about it all this week. I must say that Black Love is a show were a glimpse into a celebrity relationship becomes a couple’s therapy session and not TMZ fodder. I hope you watched with a spouse or significant other this week, because things got deep on OWN. 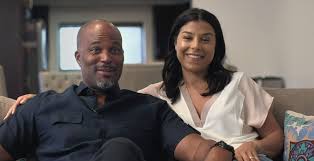 The episode began with a reminder that the Olivers are both the show’s creators and are also part of the cast. Codie Elaine and Tommy open the episode with a back and forth with a child off-camera in an exchange that all parents can identify with. Kid wants water, but we all know said kid is probably looking for an excuse to check on mom and dad. It’s an age old exchange: the parents sniff this motive out quick, returning with “there’s water in the back,” “you can drink from the hose,” and “shut the door.” The exchange eases the audience into what will eventually be rough waters as the show goes on.

This episode was essentially covering all of the things that can come between a couple. Bryan and Ashley Chea talk about the hardship that cultural differences bring to a marriage. This is one that I identify with myself, being a black woman with a white spouse and biracial kids. This couple took me to church as they preached about some of the hardships of an interracial marriage. As Ashley started talking about the personal shock and the newness of the experience of being hated because of your color, I was sitting back and giving her and “Amen.” When she launched into the pain of dealing with this and realizing that your spouse doesn’t know how react, initially failing to defend her, I had to give a “Go ahead, sista. Go ahead!” Later, Chea brought it all back talking about the strength of their family and the love they had in the home. All of that is much stronger than the people who can’t see past the hate. Church over.

Everyone was waiting for the moment that had been promoted all week, that of Flex Alexander and Shanice Wilson talking about the big financial trouble that bottomed out their finances, but not their marriage. 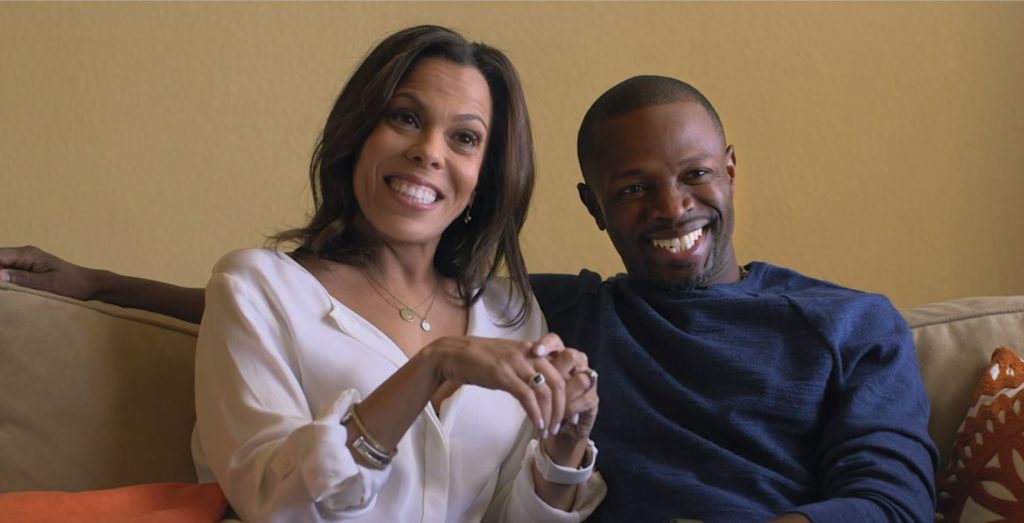 However, it was Sean Patrick Harris and his wife Aonika who bring the tears to my eyes. They will for you too. The subject is children, for them infertility. Aonika and Sean delicately approach the topic of miscarriage and struggling with infertility until they get to the story of a pregnancy that Aonika thought was viable, but an ultrasound showed otherwise. The pause, the dewy eyes, and the way the couples caressed one another showed that the pain was deeper than we all knew and it was one that they shouldered together. I teared up with them and almost lost it later when they showed a picture of the beautiful kids the couple eventually gave birth to. Their story really shows more than it tells just how deep infertility cuts a marriage.

If there was an award for the couple who withstood the most, it should go to Shanice and Flex. They tell of the moment when the sheriff knocks on the door and tells them they have minutes to get out of the house. Flex even recounts the actions that led to that moment. However, this devastating event did not break them, despite the fact that finances are the reason most couples break up. Instead, this couple prayed, gathered the kids, and set to work on building back up again. Theirs is a story of resilience, love, and forgiveness if I ever heard one.

Tia Mowry and Cory Hardrict have some very good advice for couples, while Hasani and Danielle Pettiford have analogies for the couples going through it right now. The show covered communication, forgiveness, patience, and growth in a long-term marriage. This episode of Black Love is the one to see before that next big fight with your boo.

‘Tyler Perry’s If Loving You Is Wrong’ Season 5 Clips