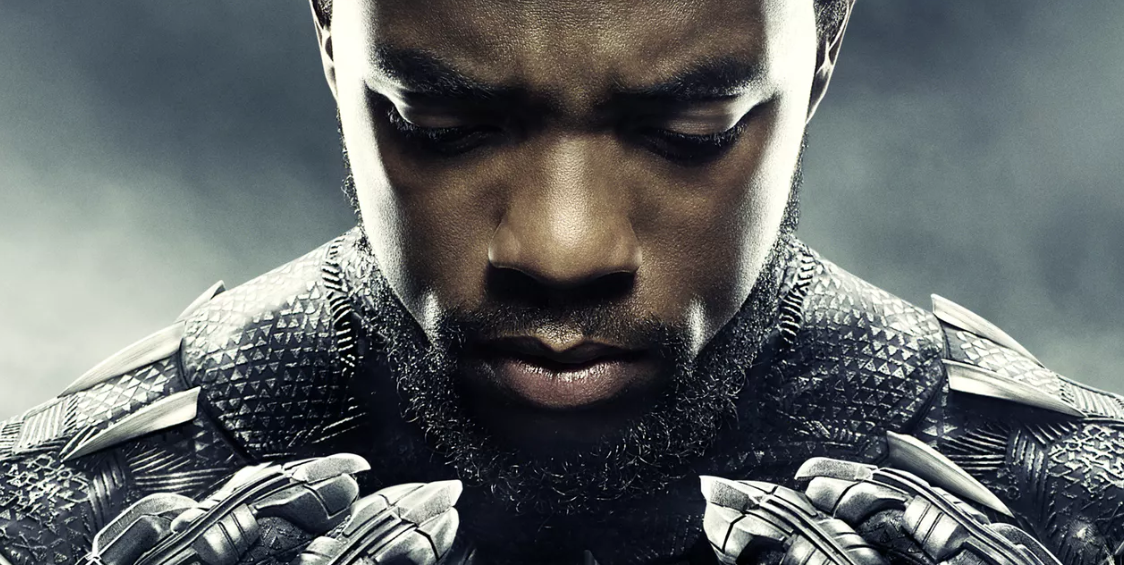 Today the Oscar nominations were announced and although most of the nominees were expected there were a few surprises. Although the colossal cultural superhero film Black Panther was one of the top films considered for an Oscar, it still comes as a shock that a superhero film is now considered a Best Picture candidate by the Academy Awards.

It’s quite possible that Black Panther may open the door for genre fiction films to get their due among Oscar voters.

Spike Lee earned his first Best Director nomination for an Oscar this morning as well for his work in the Jordan Peele produced film BlacKkKlansman. In 2016, the director was awarded an Honorary Oscar.

Are we ready to retire #OscarsSoWhite?  That remains to be seen, but its clear that the Oscars are on its way to becoming a little more inclusive.