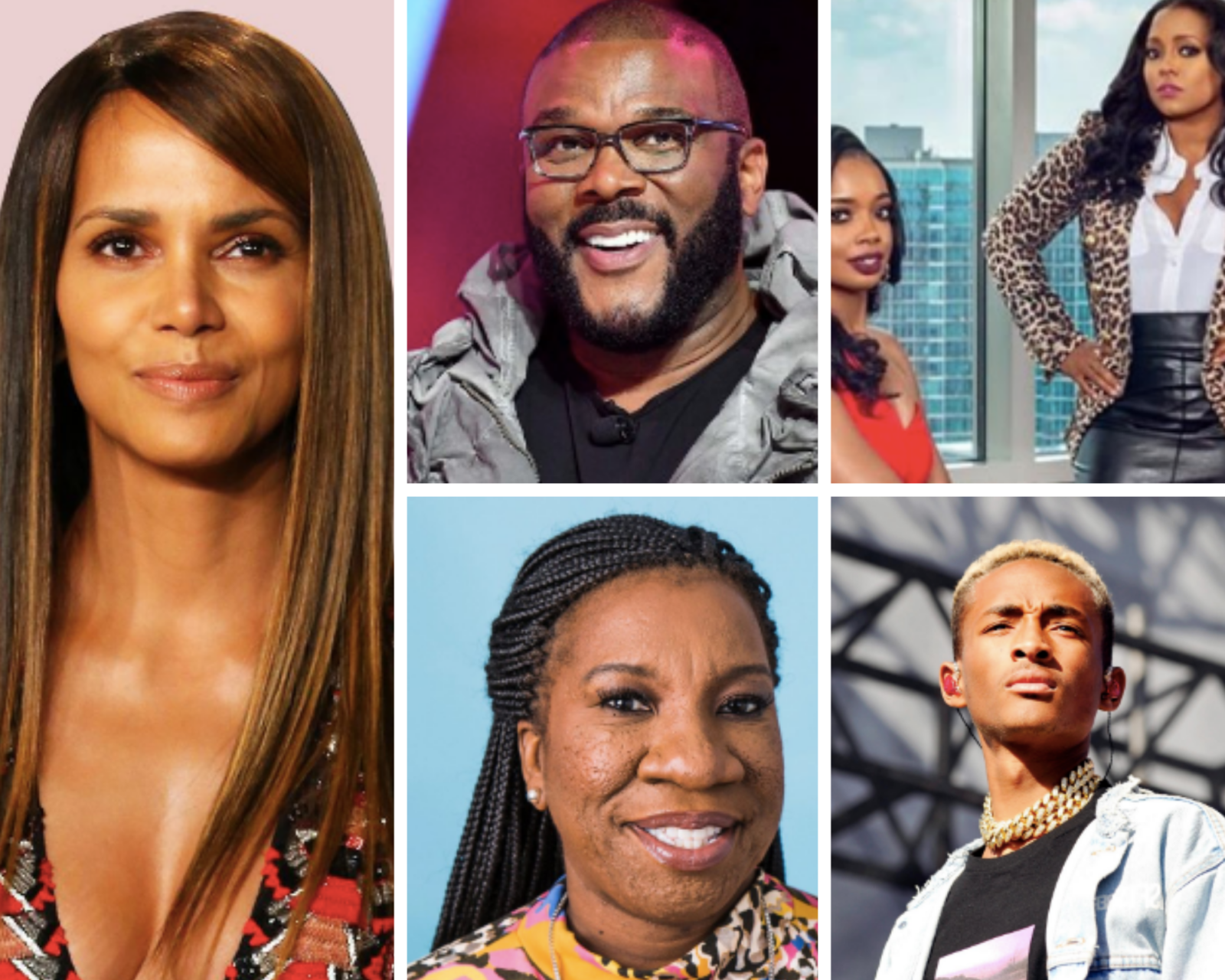 They say perception is reality. This is especially true when people desperately want to believe a lie. If you’re a person of African descent such as myself, you’ve probably heard countless times:

“Black people are the only people on the planet who don’t support one another!”

Maybe you even believed it at one point.

Be it racism, antiblackness, lack of critical thinking and/or all of the above, most people accept this at face value.

However, the statement is completely false.

There is no way descendants of the African Diaspora would have been able to weather centuries of slavery, Jim Crow, genocide, and systemic oppression if we did not support one another. To that point, the Underground Railroad, the NAACP, historically Black colleges and universities, Black Wall Street, the Civil Rights Movement, the Harlem Renaissance, and Afrofuturism are all examples of Blacks supporting one another.

If we didn’t support one another:

Neither would this very article you’re reading or this website exist if Black people didn’t empower one another.

Yet in spite of all of this evidence, people insist on allowing cognitive dissonance to get the better of them.

“There is always this societal narrative when it comes to the killing or persecution of Black people that we somehow did something to deserve it.” —Janaya Khan

This is why in order to dismantle antiblackness, it is imperative to speak facts, tell the truth, and shame the devil. So let’s talk about it:

No, really, let’s talk about it.

Are there areas of opportunity for the Black community to do better? Without question. However, when compared to other communities, Blacks are actually excelling. A point that’s also been made by North Carolina Senator Mujtaba Mohammed:

“[African Americans] never immigrated here. They were forcefully brought to this country, and they had to fight for themselves. The African American community is a huge example of inspiration for people of color, for immigrants, to stake your claim for this country, that your voice matters.”

Black Excellence isn’t possible without Black love; love for ourselves, our siblings, our communities, our culture. Not only do Blacks support each other but we also support everyone else. We’re the only race to have our culture adopted and emulated by the rest of the world, all over the world. In spite of weathering every unspeakable atrocity possible, our achievements are undeniable.

The United States alone is a testament to this. Every freedom and liberty Americans are enjoying was made a reality by African-Americans. Be it feminism, racial justice, LGBTQ rights, equality for disability, economic reform — there’s not one social justice issue that Blacks didn’t make a reality. That’s Black culture. When we fight for progress, we fight for everyone. We are magical. We are beautiful. We are gifted. We love and support us.

Any claims to the contrary, the devil is a liar.