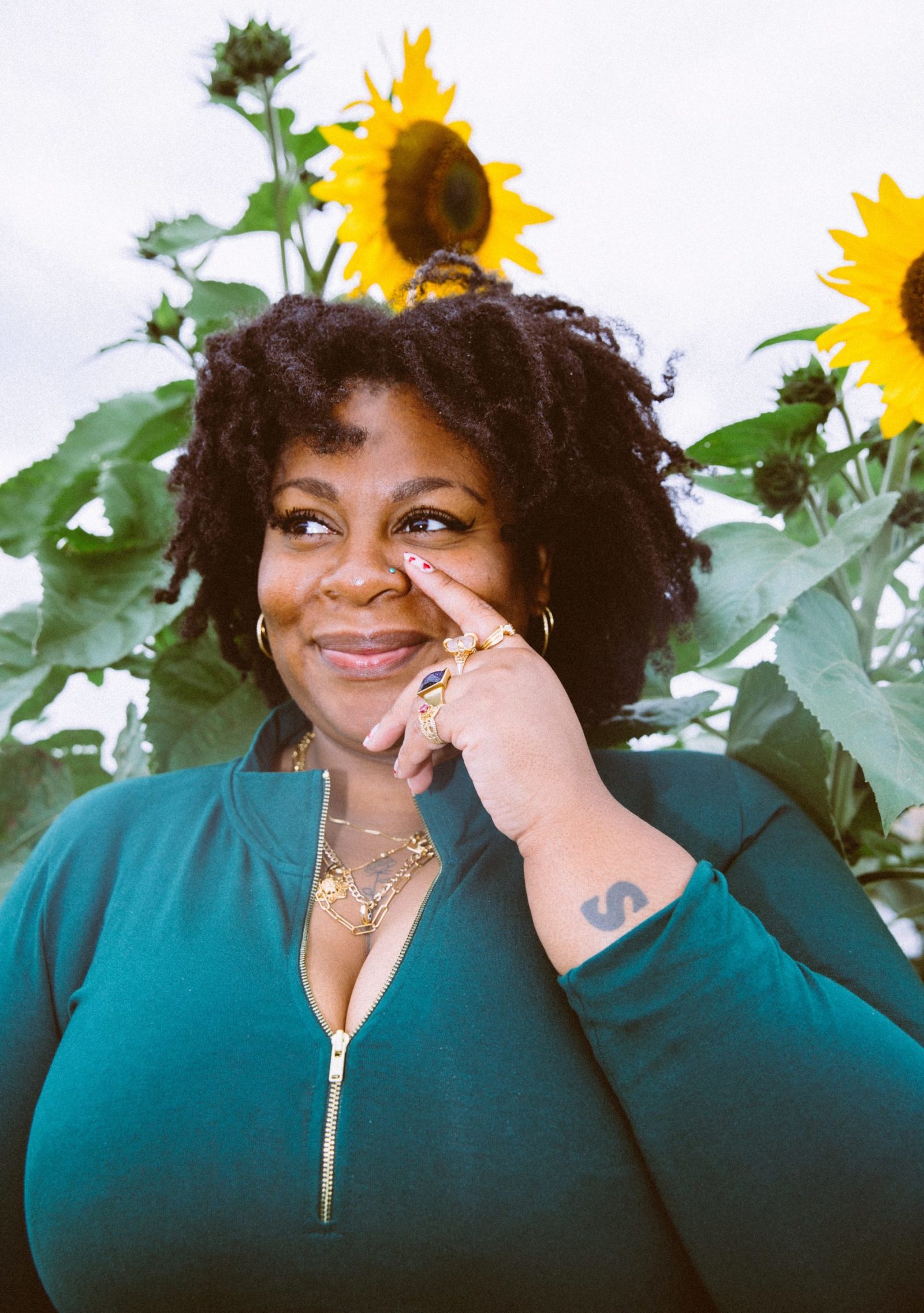 After the release of Candice Carty-Williams’ debut novel Queenie in 2019, it quickly became a phenomenon, even amongst celebrities such as Lupita Nyong’o and Halle Bailey. Carty-Williams won the Book of the Year Award at the British Book Awards, becoming the first Black writer to do so.

Now, Carty-Williams is continuing her cultural footprint in the literary world with People Person, a novel about the bond between five estranged half-siblings and the power that exists within family.

The truth is, we don’t get to choose our family. We are born into it and that’s that. As far as this story is concerned, if you could choose your family, you wouldn’t choose the Penningtons. One father, four mothers, and five children. Yes, you can imagine the drama that lingers with that.

The story centers around Dimple Pennington, “Number 3 in the line.” She knows her half siblings, but they are practically strangers. They don’t have anything in common, except for the memories of their father’s gold jeep and some serious abandonment issues.

Dimple is an aspiring influencer. At 30 years old, things just aren’t going according to plan, despite her loyal following. Nonetheless, her life has shrunk into her phone. She’s also shrunk herself into a toxic boyfriend.

Then something happens one evening. There’s a spill, a scuffle, and well, a wild story emerges that becomes the catalyst for Dimple’s four half-siblings to reunite to help her.

So much drama and you don’t have to wait for it. It gets down to business with the action, and I enjoyed that. This was one very plot-driven novel, though I wouldn’t say that it’s plot-heavy. Actually, it reads like a script in plain dialogue. It’s one of those books that’s all tell and no show (which made for some cringey scenes!). Leave your imagination behind as you won’t need it.

I’ll start with saying that I couldn’t help but see the similarities to Queenie and found that Dimple very much reminded me of her in the way she was naive and passive. But unlike Queenie, there’s some level of accountability in Dimple. The other similarity was that the characters were Jamaican or had Jamaican ancestry.

I enjoyed the scene setting at the beginning and the way the characters were introduced. People Person is cynical, and it bothered me how unrealistic the situation that brings the siblings back together was.

There is something special about the way Carty-Williams wrote these characters and how their dialogue was fully engrossed early on. The personalities of the siblings also shined through the story, although I wanted to get to know more about the male siblings, as I felt like the story only scratched the surface on their lived experiences.

I appreciated the honesty in the portrayal of the father, Cyril, with all his faults and his annoying charm that fools absolutely no one. He’s a man too greedy for his own good, who always played the victim and is a tad too comfortable with his station in life. The story of his childhood is not used to excuse his shortcomings as a father, and I believe that not only honors the experiences of his children but it makes them more believable. I also enjoyed reading about the relationship between the siblings and how they each navigated having Cyril in their lives.

For a book centered around the idea of family loyalty, there was a distinct lack of relationship building between all of the siblings. They were treating each other like strangers one moment and then the next they’re the best of friends, with really no variation in between. On her own, Dimple was the one character that was consistently annoying. I suppose there always has to be one. Yet, each sibling came with their flaws and grew out of them together. I did love that for them. The theme of abandonment and loneliness is deep in this book, even though it was often downplayed with humor.

I respected the commentary made about Richard Okorogheye. If you’re not familiar, Okorogheye went missing from his home in Ladbroke Grove, West London, March 21, 2021. He was only 19 years old at the time. His body was found two weeks later 20 miles away in Epping Forest, Essex. This reference helped ground the location of the story. Carty-Williams also mentions gay characters in the novel (one of them playing a prominent part), and I respect that it’s just a part of the story. She didn’t feel it necessary to provide a lot of explanation and coddling. This shows she trusts the reader to handle the story.

I won’t lie, I was slightly disappointed by the ending. I wanted to see the development of Roman and Dimple’s relationship, as well as the outcome of the disaster with Kyron. I wanted more at the end to tie up the characters’ loose ends, and it just never happened.

My final word: 4 out of 5 stars. I enjoyed the book and would recommend it. It’s not an ambitious tale, but it manages to touch on various familial issues that we can all relate to. It reminds us that we actually can choose our family. We can and we should.