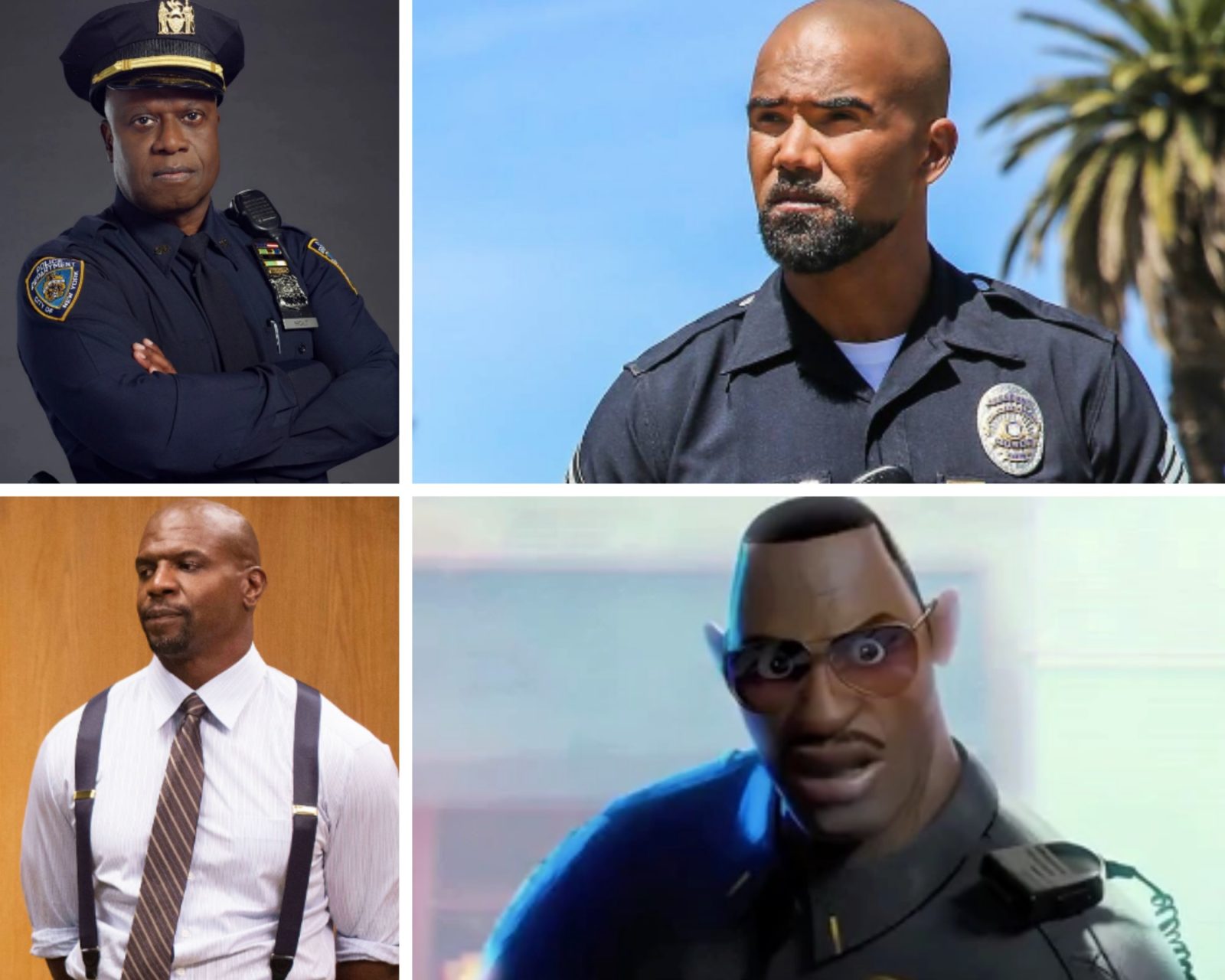 CW: Black death due to police

(First, I want to name that this is my own experience in my consumption of media. This does not take into account the representation of Black detectives and cops before the 2010s.)

I understand the general concern for the future of filming TV shows and movies since COVID-19 forced us into global quarantine (in the United States since March). Different production teams have different standards for filming or not filming. However, my biggest concern has been what is going to happen in shows and movies regarding the depiction of police since the deaths of Black people, such as Tony McDade, Breonna Taylor, George Floyd, and more, on top of the fear and harm that has already come out of this pandemic. I’m nervous about the 2020s.

We ought to be hyperaware by now of Black Lives Matter as a hashtag, a phrase, and a movement with the goal of making sure Black people are safe and protected without the use of law enforcement and gun violence.

That visibility has been beneficial to create media supporting that goal as a valid narrative. The Hate U Give (2018) centers on a young Black woman’s response to the movement after her friend gets killed by a white police officer. Blindspotting (2018) centers on a formerly incarcerated Black man navigating gentrification and the death of an unarmed Black man in his neighborhood, along with his own struggles because of his time in prison. The excellent documentary 13th highlights the historical roots of police violence and mass incarceration as racist systemic tools that continue in the present; it’s heavily advertised on Netflix as we speak despite it being out since 2016.

The issue that comes with that visibility is show-runners and filmmakers attempting to empathize with police and law enforcement. The casting of more Black people as law enforcement has often correlated with the hyper-awareness of Black people’s deaths, such as Jamar Clark (2013), Michael Brown (2014), Sandra Bland (2015), Philando Castile (2016). There were only fourteen days in 2017 when no one was killed by police.

In the TV show Brooklyn Nine-Nine (2013–present), two of the leads are Black cops, one of them gay, in the fictional NYPD 99th Precinct (Terry Crews and Andre Braugher); their storylines have often intersected with speaking out against police brutality and discrimination (even though they are still the police). In one episode of the TV show S.W.A.T. (2017–present), Shemar Moore plays a police officer Sgt. Daniel “Hondo” Harrelson whose father learns to reconcile and “trust” the police again because of his son’s role in the force. Even in the animated movie Spider-Man: Into the Spider-Verse, Miles Morales’s father is a cop (though he is not the main character). In the introductory scene, a police car pulls in front of Miles, but audience expectations are soon flipped from him being arrested; it is simply his father picking him up to drive him to school.

In 2020, when Black Lives Matter is even louder in the call to defund police and to end incarceration, I’m not interested in any more films and shows empathizing with police officers or prisons.

Hollywood has been funded by systems to maintain capitalism as an entity; Michael Bay being funded by the military for his films is an example. As people on our screens are becoming more diverse, production teams still don’t match their creations’ casting choices. Hollywood is an empire still being run by predominantly white male industry folks.

Therefore, it is Hollywood’s responsibility create entertainment that effectively shows what defunding the police looks like — what it looks like when justice for Black lives is served, and showing that justice delayed is not justice served; what it looks like when communities create accountability instead of prisons perpetuating punishment and disposability stemmed from slavery. Hollywood needs to do more than post on Twitter their “value for diversity.” I don’t have the patience.