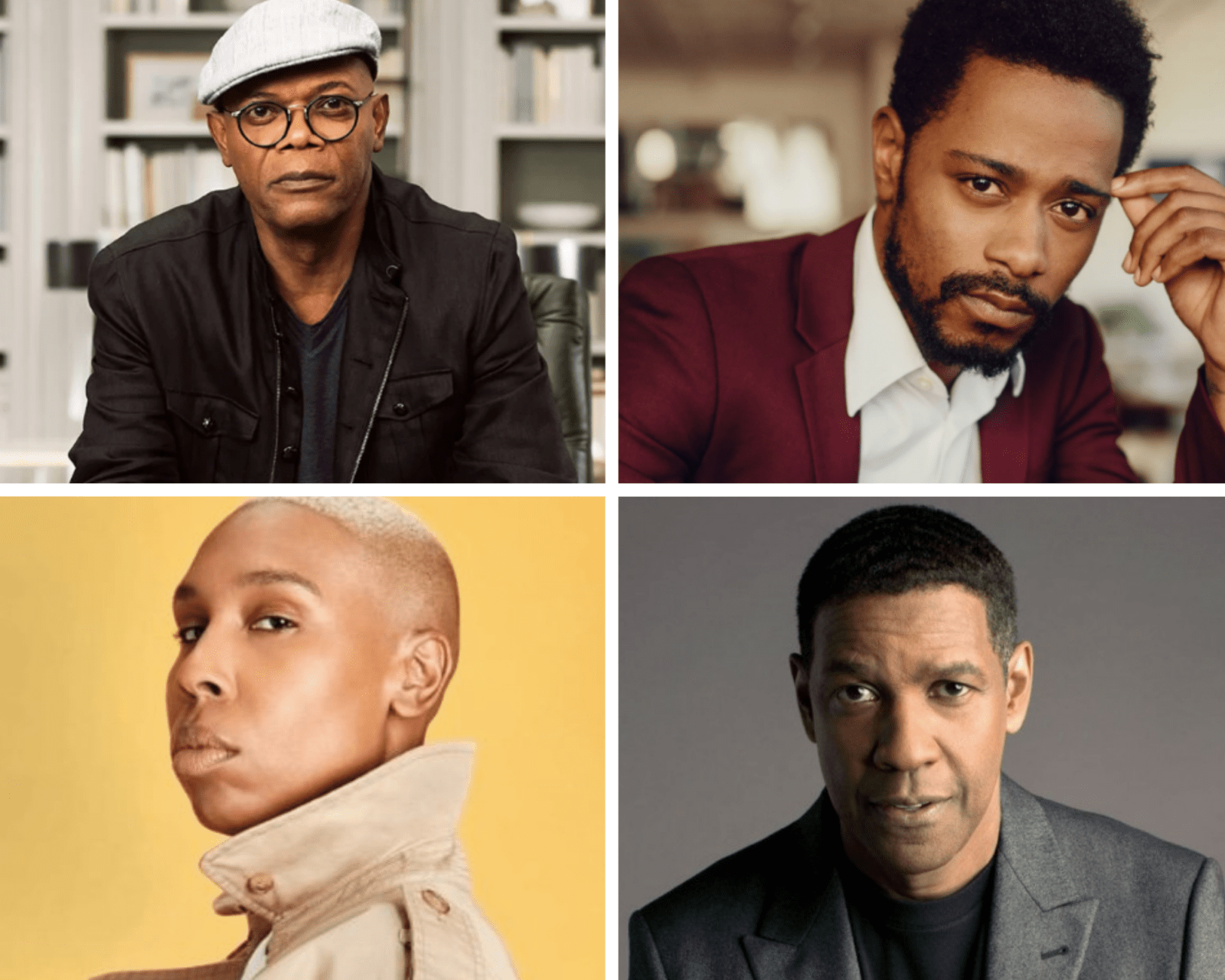 The past couple of months have seen blatant disregard for Black lives. During this tough time, it is important to show love and support for Black people, especially Black women.

Here is a list of celebrities who love Black women unapologetically.

1. Lakeith Stanfield: Although there’s no current evidence that Lakeith Stanfield is in a relationship, it is safe to say he loves Black women. The actor is known for his work with Childish Gambino in Atlanta, his starring role in both Sorry To Bother You and The Photograph, supporting Adam Sandler in Uncut Gems, and making a brief appearance in 2018 classic Get Out. There is one case that leads fans to believe he loves Black women, and that’s when he publicly asked Ari Lennox on a date via Instagram live. Ari Lennox was upset about being at the movies alone, hating her love life when suddenly Stanfield appeared in the comments saying: “Can you be my date? Let’s go”. Stanfield recognized her need for affirmation and fully engaged without hesitation.

2. Denzel Washington: A Fordham University Grad, director, actor, and producer has been with his wife, Pauletta Pearson, for almost 40 years. With four children and taking the starring role in movies such as Training Day, Malcolm X, and American Gangster, there’s no record of divorce or cheating in his relationship with his Black wife, whom he loves very much. “The difference between a house and a home, it’s a big difference. You can buy a house, but that doesn’t make it a home — and not to say a man can’t make a home a home, but my wife has made our house a home, and raised these beautiful kids, and protected them and sacrificed for them. She did the heavy lifting” Washington said in a statement to Oprah Magazine.

3. Samuel L. Jackson: The highest-grossing actor of all time has also been married to his Black wife, LaTanya Richardson, for 40 years without fail. He broke the record for the highest-grossing actor of 2011. Richardson had this to say in an interview with Essence in 2018: “I’m telling you, we were revolutionaries,” Richardson said “We used to say the most revolutionary thing was to keep a Black family together. So that became our mantra.”

4. Lena Waithe: A little on the younger side, Lena Waithe is an American screenwriter known for Master of None, The Chi, and more recently Queen and Slim. Her current relationship is a testament to her love for Black women. Lena Waithe and Alana Mayo married in 2019 after dating for three years. Although their marriage ended, there is still support on both sides. True love isn’t conditional, and it’s nice to be reminded of that.