Set in the imaginary town of Palmetto on the treasure coast of Florida, Claws follows Desna Simms (Niecy Nash) and her nail salon crew as they attempt to get ahead in a world that doesn’t value women or their work. To help make ends meet in her struggling salon spot, Desna begins laundering money for a nearby pain management clinic run by the Dixie Mafia, led by “Uncle-Daddy” Clay (Dean Norris) and his family. From season one into season two, we watch Desna get in over her head deeper and deeper, as Russian mobsters battle the Dixie drug dealers for control over Palmetto’s various resources. And for control over Desna and her girls, too, as the players move around the city from kings and queens to pawns in a messy game of power grabs, money, and corruption.

The backdrop of patriarchal mob culture gets a new spin, as women feature heavily as mob bosses, a move reminiscent of Killing Eve’s overthrowing of the male-dominated spy trope and replacing it with badass babes struggling to vanquish their various enemies—some of whom continually shift from friend to foe. As the stakes get higher with each episode, the bonds of Desna’s sisterhood are challenged from all sides as each dangerous entanglement threatens to destroy everything Desna and her friends have built. 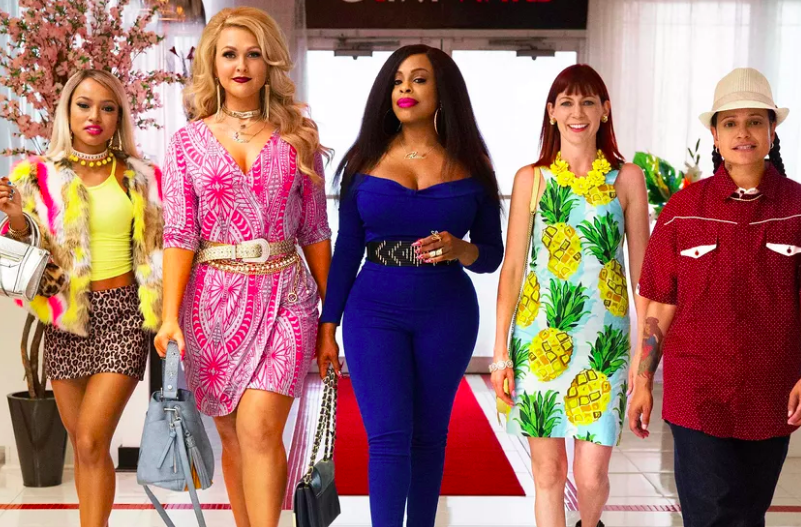 Claws also manages to bring in some important social commentary about the opioid crisis, the medical industrial complex, shadow economies, poverty, and even mental illness and PTSD as each of the many marginalized characters struggle to survive in a world that is actively hostile.

Plus the many doses of incredible nail art are super fly, too.

Representation is at its peak; diverse with three-dimensional characters depicting many different people of color, LGBTQ, mentally ill, as well as economically deprived segments of society in compassionate ways. Desna’s brother Dean (Harold Perrineau) is autistic, and his character arc, especially over this second season, is beautiful to watch as he gains more independence and autonomy over his own life. Dixie Mafia don Clay is openly bisexual, and not a single person even comments on it as any kind of negative or that his relationship with a man makes him any less masculine or powerful. 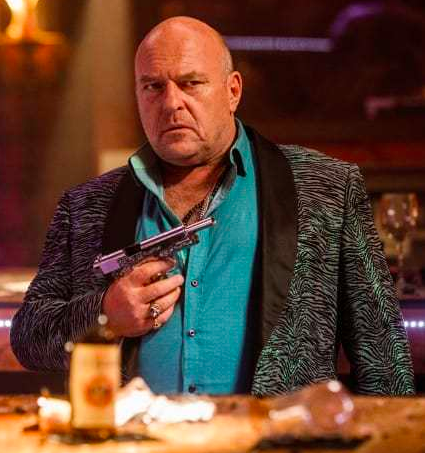 But the women (and their bejeweled claws) are undoubtedly the stars of this show. Niecy Nash’s Desna is bold, lusciously curvy, and fiercely loyal, a nuanced portrayal that is the engine and steering wheel of the show. It’s also fantastic that a Black woman lead finally has a white sidekick (or a few) instead of being relegated to best friend and sidelined while the white women get to take on the complicated roles. Judy Reyes’ Quiet Anne, and in particular her amazing family coming out scene—which reminded me a little of Lena Waithe’s Thanksgiving episode of Master of None—is the antithesis of almost every Latina lesbian stereotype we’ve seen ad nauseum. Karrueche Tran as Virginia brings some important Blasian representation on screen, one of the few Black and Asian actresses ever featured in a TV show or movie. 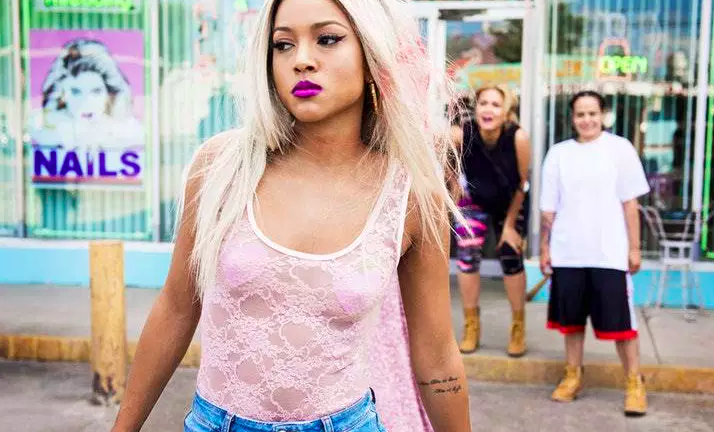 Claws is the closest thing we have on television to intersectional feminism in action, even though it is often messy and presents itself in conflicting ways.

While girl power is definitely a major theme in play, unfortunately the feminism of Claws only goes so far as to subvert male dominance, it does nothing to dismantle these patriarchal and capitalist hierarchies that create inequality no matter how good the women’s intentions may be. A carnivalesque flipping of mafia action tropes from women to men only serves to give us a peek into what it would look like if women took over traditionally men’s roles. While this does have an important place in pop culture, we still need stories about women that can offer alternatives to patriarchy, hierarchy, and capitalist structures, not ones that simply reimagine them with new and unique players like the tour-de-force who is Desna and her second season nemesis Zlata (Franka Potente).

The major push toward intersectionality and the underlying feminism of Claws, in spite of its shortcomings, is still an incredibly important addition to the visual media landscape, which is still glaringly white and without meaningful representation of marginalized communities embodied by Desna and her girls. 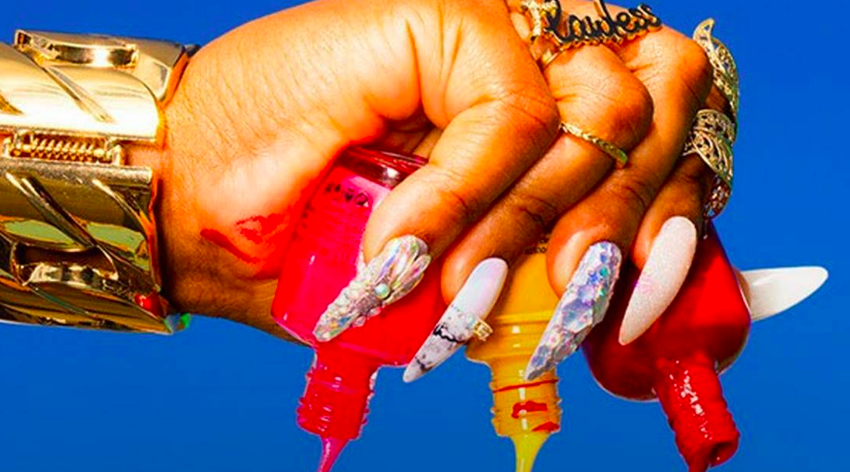 Beyond the mafia storyline and the often extreme violence, Claws is ultimately a love story. But not a heteronormative romance. It is about the love that women have for each member of their chosen sisterhood, and the lengths they would go to protect their beloveds from harm. Desna’s crew may not always like each other and see eye to eye—their fights are epic—but even so these disagreements never permanently damage their deep soul bonding. In a world that continues to pit women against each other, the core of Claws is female friendship, and that alone makes it one of the most important feminist texts still unfolding in visual media at the moment.