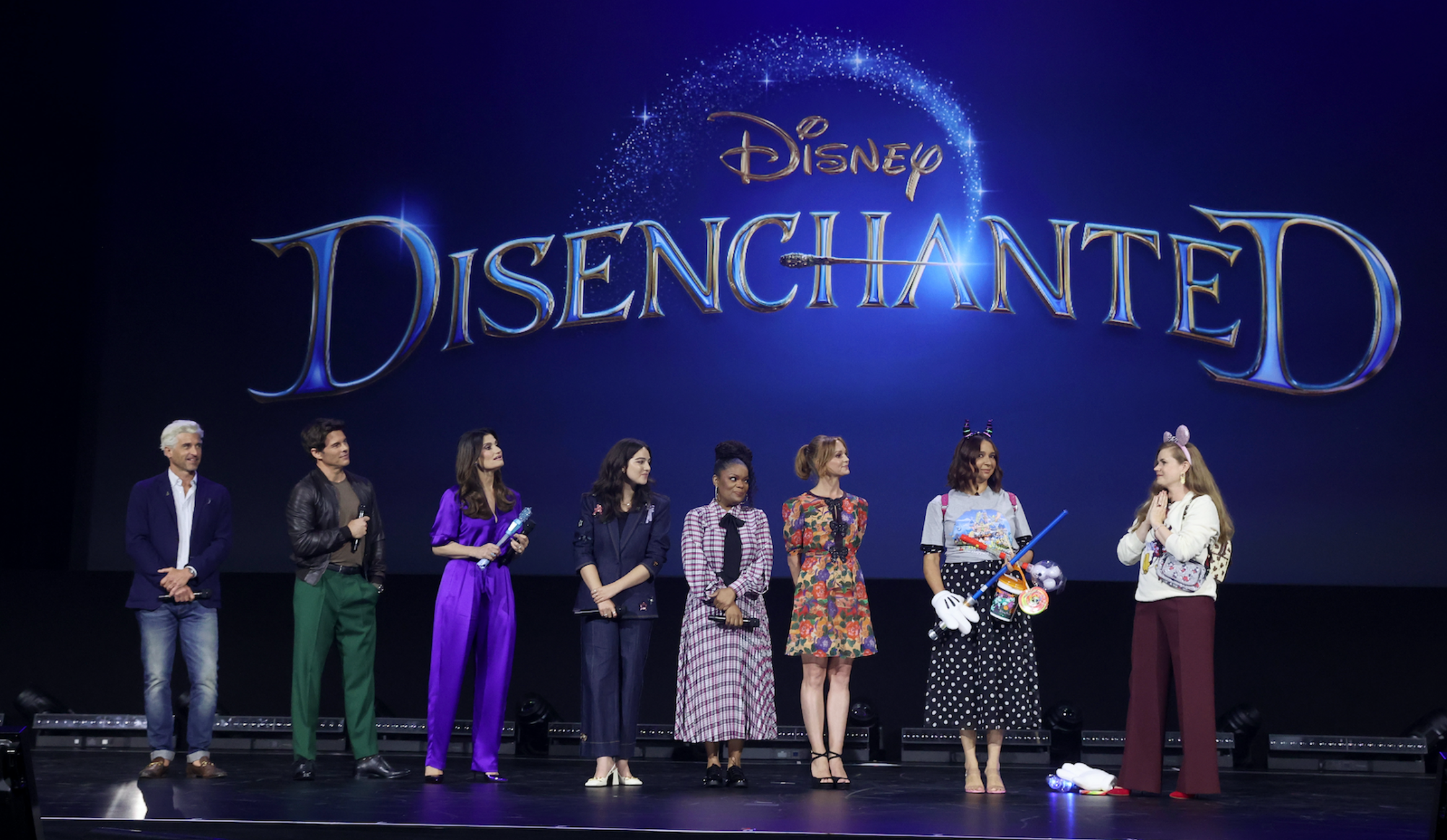 This was my first D23. As big of a Disney nerd that I am, it’s astonishing how long it took me to get here. Honestly, this has been the best week of my life. It was a week full of BGN and Disney love that ended with a weekend in Anaheim, California, at D23 Expo: The Ultimate Disney Fan Event presented by Visa.

Over the weekend, BGN got the opportunity to cover the Studio Showcase of Day 1 at D23: Celebrate the Magic of Disney and Pixar. D23 is the official fan club for the Walt Disney Company. Founded in 2009, the organization is known mainly for its biennial event, the D23 Expo. (The name refers to D for Disney and 23 for 1923, the year Walt Disney founded the company.)

The Studio Showcase was transformation central. Joy and happiness took over everyone who walked in that hall. Seeing the faces of the fans, Imagineers, and Cast Members (as Disney employees are called) was truly a magical experience.

This D23 event was a two-hour plus presentation that excited and wowed fans. Throughout the panel, casts of the various new shows and films were brought out, musical performances were had, and 7,000 screaming fans walked away with posters and memorabilia to commemorate the occasion.

PODCAST: A Recap of the Disney D23 Expo

Highlights from D23 and the Avengers: Infinity War Teaser Trailer

New Star Wars: The Last Jedi Behind The Scenes Footage