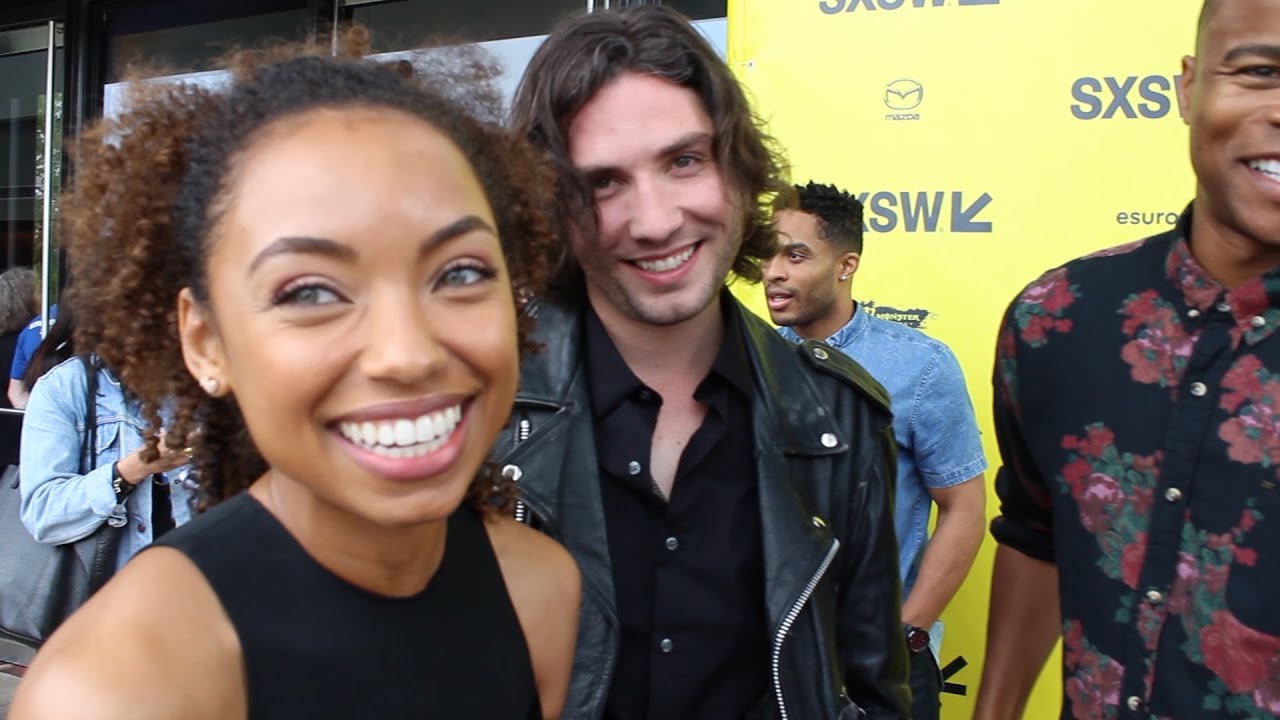 This was a fun interview featuring some of the cast of Dear White People.  Stay tuned for more footage from the cast as we had a roundtable interview with the entire cast that will be launched soon!

Dear White People: Set against the backdrop of a predominantly white Ivy League university where racial tensions bubble just below the surface, “Dear White People” is a send-up of the now post “post-racial” America that weaves together a universal story of finding one’s own identity and forging a wholly unique path. The comedy – picking up where the acclaimed 2014 film left off – follows a group of college students of color as they navigate a landscape of social injustice, cultural bias, political correctness and activism in the millennial age. Through an absurdist lens, “Dear White People” uses biting irony, self-deprecation and brutal honesty to hold up a mirror to the issues plaguing society today.