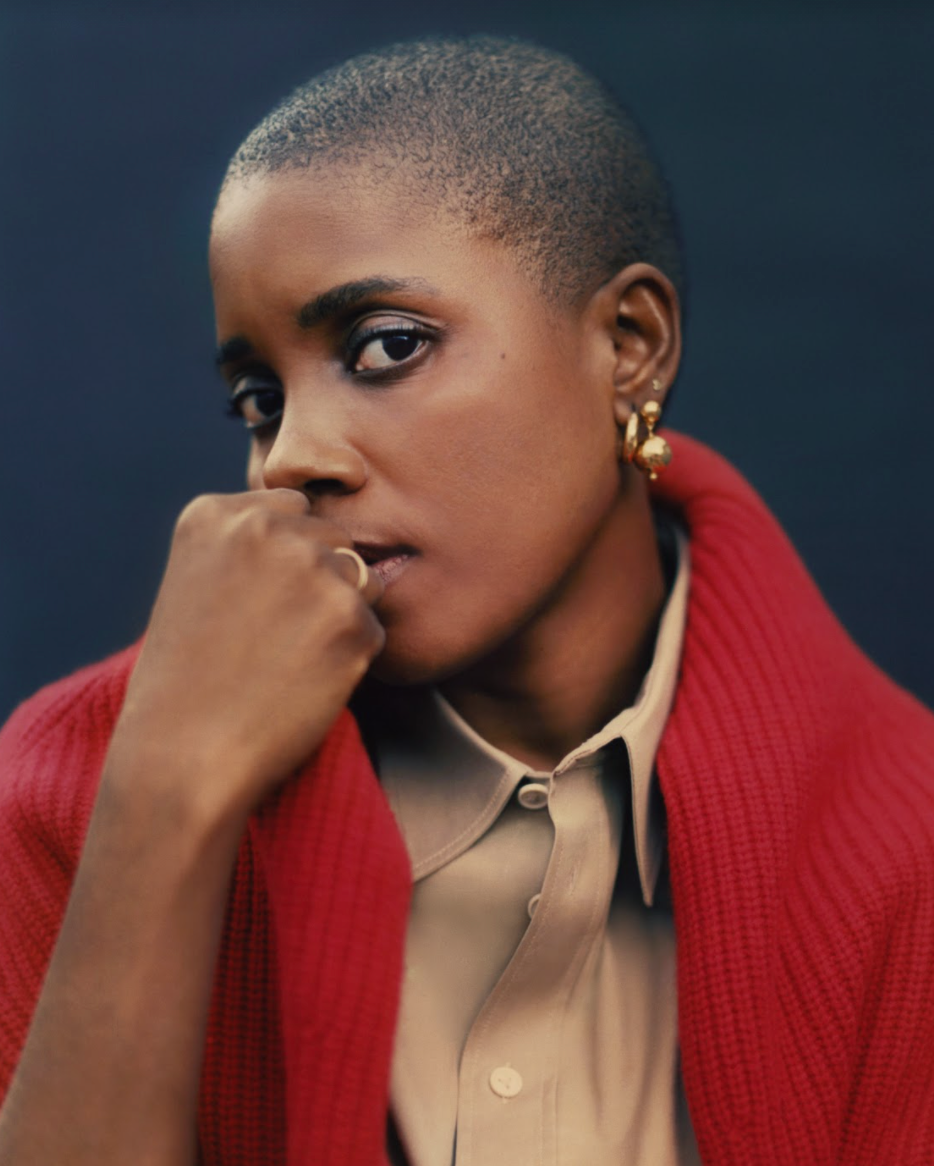 Auteur Indie director Janicza Bravo doesn’t just want a seat at the table. She wants to design the place settings. She wants to challenge the other diners while making the table accessible and beautiful. She doesn’t want a hand up. She wants objectors to get out of her way. Bravo may have had her background in the theater, but her vision was made for the screen. She has a style all of her own, and this awards season, Janicza Bravo makes good on her potential with her latest film, Zola.

In March of 2022, awards season is upon us and Zola is a contender for several Independent Spirit Awards and has also snagged 9 nominations for the Black Reel Awards. Awards season can be a conflicting time for film creators. BGN sat down with Bravo over the phone on February 18, 2022, to discuss her thoughts on awards, some of her directorial choices on Zola, and expose why it deserves to be seen as a piece of art.

Some creatives have complicated feelings about awards. Some people think it’s great to be recognized for their hard work, while others believe they’re playing into the “machine.” Where do you fall on that spectrum?

You know, I’ve been making work for quite some time, and most of the work I’ve made has gone ignored or dismissed. I’m not really hanging my hat on this, but that said, the measure of the award, the tangible award, is you walk into a room, and something becomes easier by 5 or 10%. Do I want to wear a really cool outfit and stand in front of a bunch of people and say really smart words that make me sound really f*cking sexy? Sure, sure! But I’d also like to think that there is a breath of a career in front of me.

What keeps you grounded when considering the road-blocks?

I have to remind myself to do a gut check. Pedro Almodóvar never got a TV deal, you know? David Lynch made tons of movies that have changed my life that most people thought were freak sh*t. Rainer Fassbinder is one of the reasons I thought I could be a director and nobody ever knew who he was in Hollywood. When I can remind myself of that, it’s super helpful. I’m ultimately less concerned with prizes. I just want the road to be a little easier. I want to stop auditioning in every room that I walk into.

What was the connection you felt to the story of Zola and to Aziah King?

My job beyond my job, which, yes, to direct the film, was to protect this woman. Protect Aziah King who told this story. Part of directing is to protect my actors, and make sure they feel heard and cared for.

One of the stories behind the original script, and directors is the initial draft and ideas felt exploitative. I believe it speaks volumes when you say it was a priority to take care of [King], because it’s so easy to become manipulated in her position.

Absolutely! I think there’s a juicy conversation to be had around what our responsibility is when we work with real people and use their life as part of our storytelling. I have a lot to gain from doing a good job. I could easily walk away when the project wrapped and say my goodbyes, but there’s something transactional [in those relationships]. I felt I owed [King] and that we were forever tethered.

I can think of several examples where a director had the opposite idea and lesser success.

Listen, I’m not going to give examples because it’s going to look like I’m trying to start some rap war! Don’t get me wrong, we love a rap war, but it’s Black History Month; who has the time?

And this Black History Month people have been trying it so I won’t ask you to contribute to the messiness this time! Instead, was there a scene that you really loved in Zola?

In the whole film? I would say it’s what I refer to as “@Stephanie” which is Riley Keough’s retelling of the film basically. I would say it was one of my favorites only because I laughed. I generally do not laugh, like, we’re making a movie, what are we laughing about? Also, there’s usually always something stressful happening. But we laughed the entire time shooting her version of the story, and it was one of those moments that I thought I can’t believe I’m getting away with this.

Were there any scenes or setups that presented a challenge for you? What did you do to overcome it?

I could point to any scene in the film and tell you something about it! But off the top of my head, editorially, it was the sex montage. The sex montage is ultimately about looking at how this is our filthiest moment in the movies, but it’s also in the movie where you have to lay out all of the cards. We actually have to show the thing we’ve been talking about. How do we earn the male nudity in this film without turning off the audience – where the audience feels the film has earned it?

On the one hand, you want to take care of the audience, on the other, you want to challenge them to analyze their boundaries.

Right. There were people in the audience who are women who have done this work. I felt I had to take care of them first. And if I don’t show it like it is, they’re going to really feel the pain.

Where on earth did you find the girls in stuck cars videos?

Car Stuck Girls is something I’ve loved for a very long time. I don’t remember my exact introduction to it except that it was something that my first roommate after college loved and we used to make our own version of them. We didn’t have a car so we would do stuck girls and like bicycles or a cart, just really dumb, dumb sh*t. But it was a kink that immediately fascinated me and one of those kinks that makes you feel like – oh, the world is so much larger than I understand.

Would you say you have any directorial easter eggs that you put into your films? Is there anything Classic Janicza?

I think my photography. I tend to shoot in the proscenium. I really like hanging out in the wide. I’m not gonna go for the close-up, or tons of coverage. It’s not that I don’t like the close-up, I just like to think globally, so I’m really attracted to the juicy wide. In the theater, if you’re in the audience and you’re watching the performer, you don’t get a close-up. There’s no shot in Zola that is arbitrary. The film is littered with surprises for repeat viewers.
You can find Bravo’s work on episodes in popular series like In Treatment, Them, and Atlanta. Next, she’ll be directing an adaptation of Octavia Butler’s Beloved. Zola is currently available to watch on Showtime or VOD.

‘Zola’ Has Humor, Horror, and Heart and Will Leave You Wanting More

Taylour Paige Wasn’t Down with the Original ‘Zola’ Script