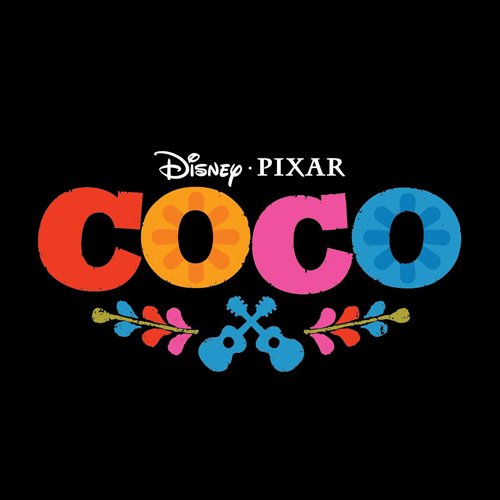 With Cars 3 debuting next week, Pixar is following the hot streak by releasing a new trailer for November’s Coco.

Coco tells the story of curious 12 year-old Miguel Rivera, who is enamored by music, even though his family has had a ban on anything music-related for decades. He has dreams of being just like his idol, Ernesto de la Cruz, a very successful musician. On a fateful night, Miguel (and his dog Dante) find themselves in the Land of Dead. He must join with trickster Hector, and they journey to find his deceased idol and look for a way back home.

For the first time, audiences will have a voice cast that directly represents and reflects the story being told. An all-Latin cast has some heavy hitters: Gael García Bernal as Hector, Benjamin Bratt as Ernesto de la Cruz, Edward James Olmos as Chicharron, Jaime Camil as Papa and the forever funny Alanna Ubach as Mama Imelda. 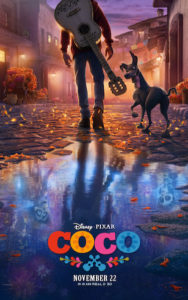 Coco premieres in theaters November 22nd. But for now, enjoy this short about Dante.