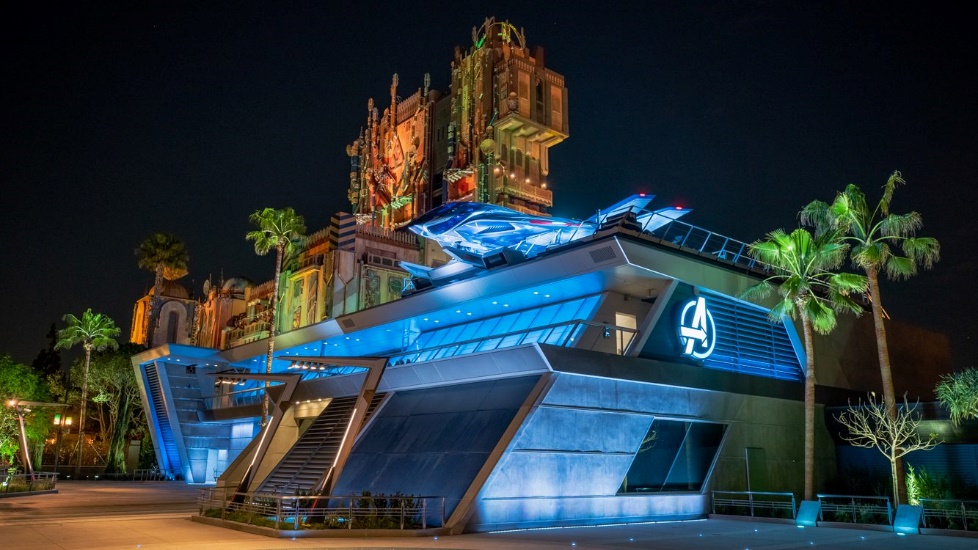 Avengers Campus at Disney California Adventure Park in Anaheim, California, invites guests of all ages into a new land where they can sling webs on the first Disney ride-through attraction to feature Spider-Man. The immersive land also presents multiple heroic encounters with Avengers and their allies, like Iron Man, Black Widow, Black Panther and more. Okoye makes her global debut at Avengers Campus as she leads a training encounter with Black Panther’s loyal bodyguards, the Dora Milaje. Okoye plays a prominent role in this new area of Disneyland which will be very exciting! Guests can also fuel up on shareable bites, inventive entrees, and sweet treats.

Viewers will catch a glimpse inside this epic land as special guests assemble to celebrate this moment.