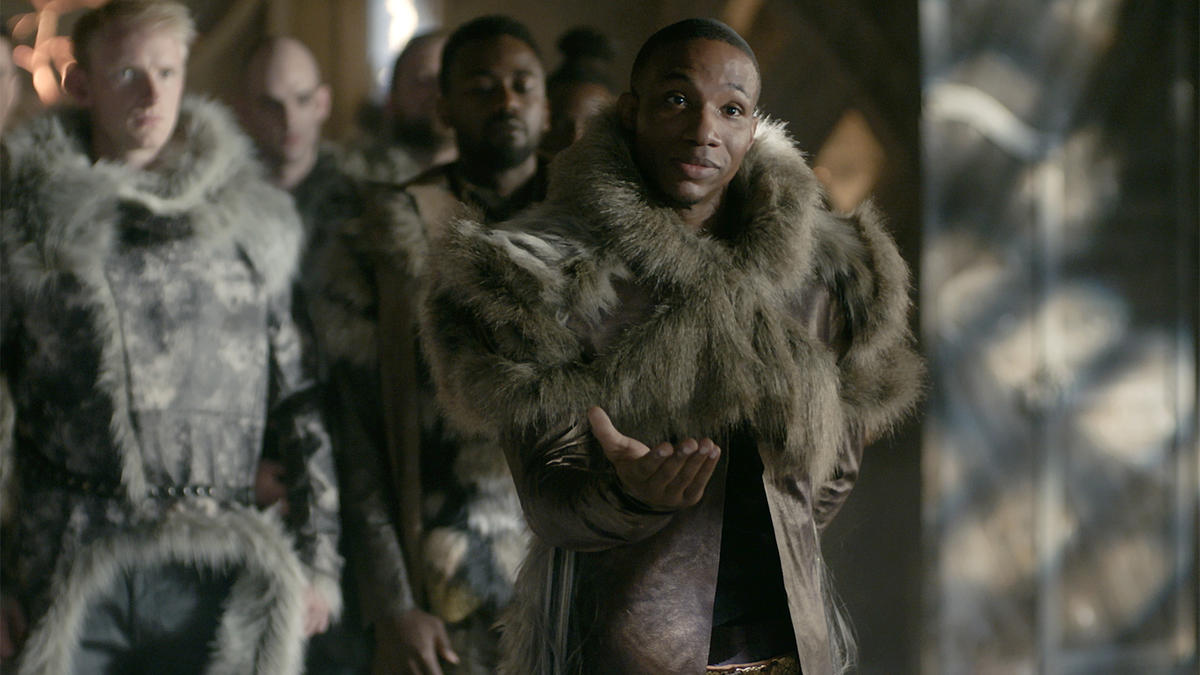 Of course, this week on The Magicians Quentin would want to bring Alice back after she appeared and beckoned him across the street — right in front of a bus. I guess love really is blind. I do think it’s cool that he’s going to tell her parents what happened in person. But that is the type of self-flagellation, I’d expect from him.

I’d forgotten how eccentric Alice’s parents were, and I’m not surprised to see Alice at her wake. I can’t help but be suspicious of her sudden re-appearance. Based on the way she was behaving when she turned into a nifim, she didn’t seem to be the same person. Her guiding Quentin into various situations can’t be a good thing.

I am glad that Quentin told Alice’s dad about him seeing Alice. It doesn’t seem like a good idea to keep something like that to himself. Plus, her dad is a good person to help bring her back. It’s unfortunate that he fell off that ladder and ended up with two broken legs, though. He’s definitely much less self- absorbed than her mom, but at least she was willing to try to bring Alice back. 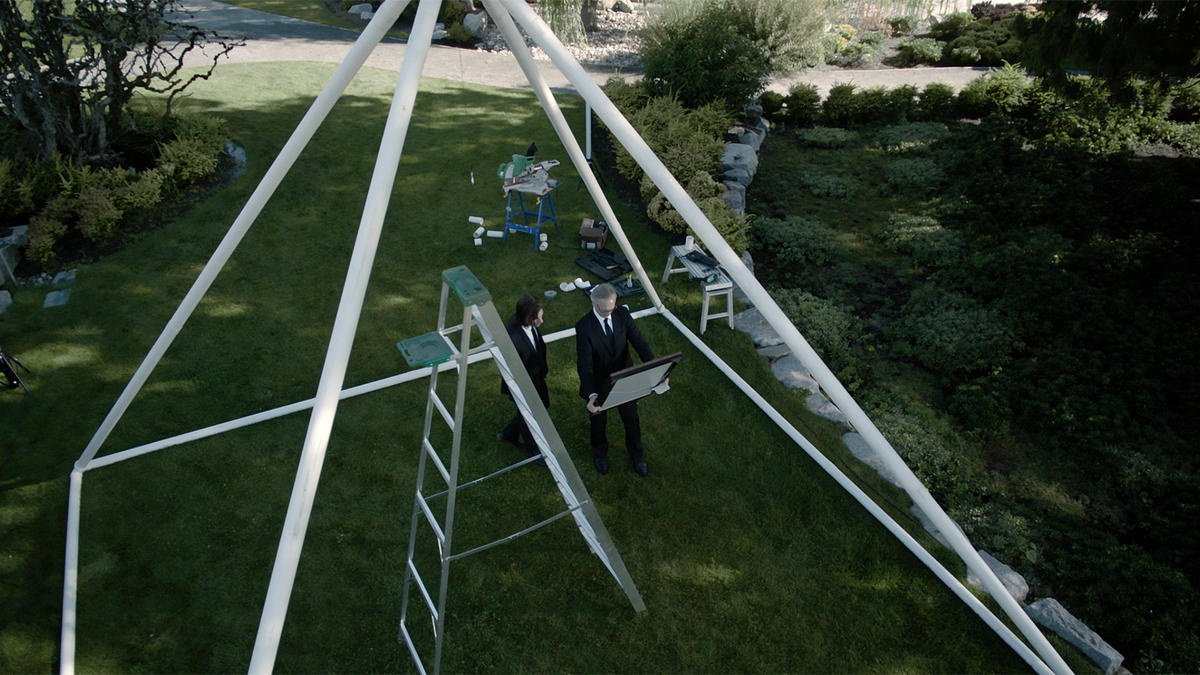 This Prince Ess guy is an interesting addition to the show. I do love that the Brakebill’s crew experiences the consequences of their misbehavior immediately. It makes them have very honest conversations very quickly. Diplomacy is surely something that has to be learned. Margot challenging Prince seems more about self-preservation than feminism, but I’m glad she had that conversation with Eliot about why her marriage proposal is different from his. I didn’t particularly like how Margot went from being concerned about patriarchy to using her sexual prowess to prove a point. It went from a woman empowered to a woman sexualized in one fell swoop. *sigh*

So now we know how Julia can banish Reynard, but it requires her to have the baby. I’m glad she rescued the haxenpaxen, but it’s unfortunate that Reynard is going to kill the woman who banished him. I’ll be interested to see how she deals with the idea of carrying the child of the being she hates for 9 months. I did notice that the other child of Reynard was born and is an influential man. Curious as to who he might be and if he’ll show up in future episodes. 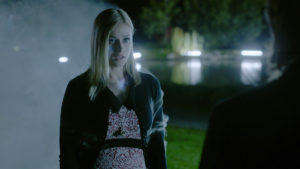 Yep, nifim!Alice is manipulating Quentin to put her parents through the ringer. Quentin unleashing his Cacodemon from his back tattoo didn’t work. The demon couldn’t kill nifim!Alice so it put her in Quentin’s back tattoo. That should lead to some interesting developments.

And now Fillory is at war with Loria because of Margot’s decree. I’m curious to see what war in Fillory looks like.