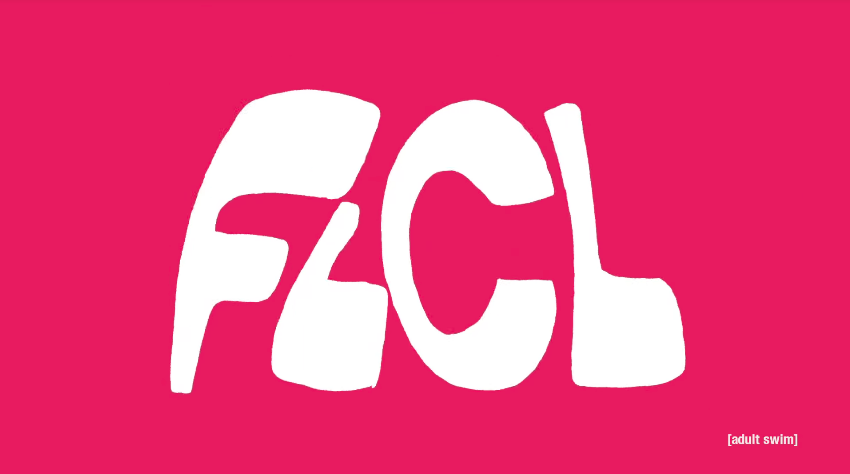 The last season of FLCL, which aired over a decade ago, concluded its storyline in a wild, satisfying six-episode arc, so it’s exciting to see where the creators will take the story next. 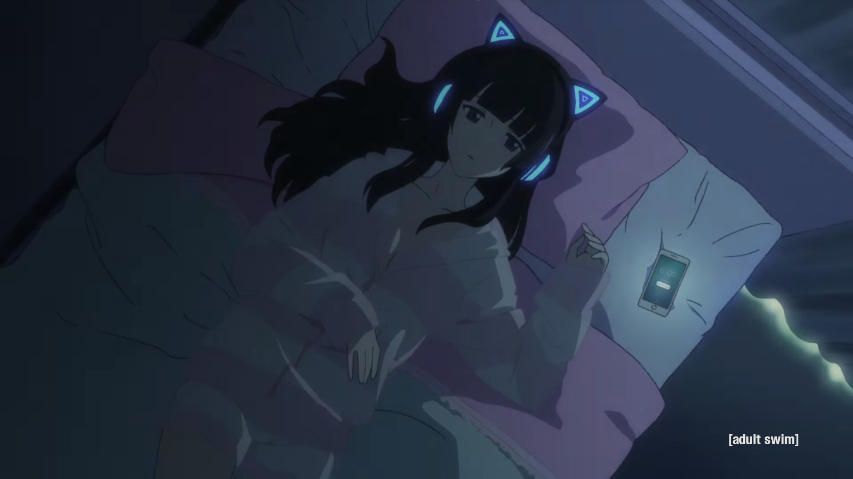 From the new trailer, we see our favorite troublemaking friend, Haruko, is still around so we can count on her for the most outrageous adventure, and by the looks of the teenagers’ gloomy facial expressions, I’m sure this will be filled with just as much teen angst as the first season.

Check out the trailer and original press release below!

More than 15 years since its original launch in Japan, Adult Swim and Production IG will premiere two new seasons of one of the most insane anime ever created, FLCL, starting on Saturday, June 2nd at 11:30 p.m. (ET/PT). Debuting on Adult Swim’s popular anime block Toonami, the new seasons bring together members of the original animation team with a whole new generation of creators.

“FLCL has always been a personal favorite of mine, and having the opportunity to work with Production IG on these new seasons has been a dream come true,” said Jason DeMarco, senior vice president/creative director for on-air at Adult Swim.

Up first, FLCL: Progressive tells the story of 14-year-old Hidomi, her classmate Ide, and two otherworldly beings, “Jinyu” and “Haruha Raharu,” who are determined to unlock their hidden potential. Mixed up in this is an all-powerful force known as “ATOMSK,” a gorgeous vintage car… and a certain Vespa Scooter.

Following FLCL: Progressive will be another new season, FLCL: Alternative, which hands the series over to a totally different team of young creators who will redefine the meaning of “sequel.” The series centers on the misadventures of 17-year-old Kana, a high school junior who spends her days hanging out with her besties, Mossan, Hijiri, and Pets. They live unremarkable lives, until the day a Mecha falls out of the sky, along with a strange woman named “Haruko.” Her plans for Kana and her friends involve the force known as “ATOMSK.” Kana will have to risk everything to decide whether or not to help… like she really has a choice!

Returning to reprise her role as the enigmatic “Haruko” is talented voice actress Kari Wahlgren (Rick and Morty, Teen Titans) and both seasons will feature original music from Japanese alternative rock band The Pillows. FLCL: Progressive and Alternative are co-produced by Adult Swim and Production IG.

Adult Swim (AdultSwim.com), launched in 2001, is Turner’s network offering original and acquired animated and live-action series for young adults. Airing nightly from 8 p.m. to 6 a.m. (ET/PT), Adult Swim is basic cable’s #1 network with persons 18-34 and 18-49, and is seen in 94 million U.S. homes.

Turner, a Time Warner company, is a global entertainment, sports and news company that creates premium content and delivers exceptional experiences to fans whenever and wherever they consume content. These efforts are fueled by data-driven insights and industry-leading technology. Turner owns and operates some of the most valuable brands in the world, including Adult Swim, Bleacher Report, Boomerang, Cartoon Network, CNN, ELEAGUE, FilmStruck, Great Big Story, HLN, iStreamPlanet, Super Deluxe, TBS, Turner Classic Movies (TCM), TNT, truTV and Turner Sports.

About the Author: Dy is an aspiring filmmaker with a B.S. in Film. Her hobbies include binging anime, reading comic books and watching TV and movies. Follow her on twitter @dyprinzess.

*Writer’s note: I am speaking on behalf of myself and my views do not necessarily reflect those of anyone else.*