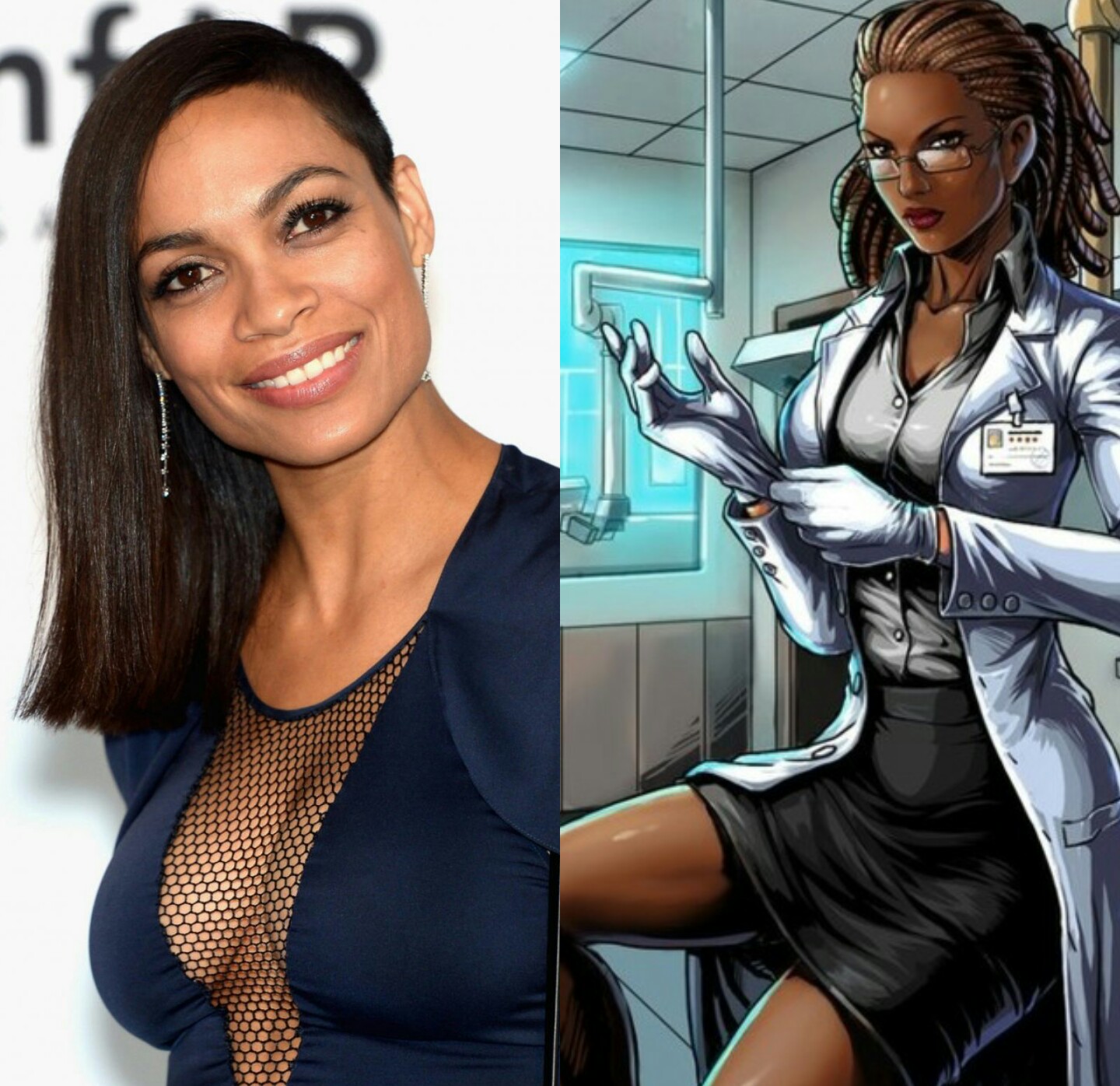 We’re excited to see the news of famed filmmaker and #BGNPodcast alumni Gina Prince-Bythewood penned to write and direct the Sony release of Silver Sable and Black Cat which will be a spin-off film from the popular Spider-Man franchise. Gina Prince-Bythewood is no stranger to the Marvel universe, she directed the pilot episode to the impending Cloak & Dagger series scheduled to launch on the Freeform network in 2018.  The season finale of her latest series Shots Fired just wrapped this week which is a compelling take on state-sanctioned violence in a small North Carolina town. 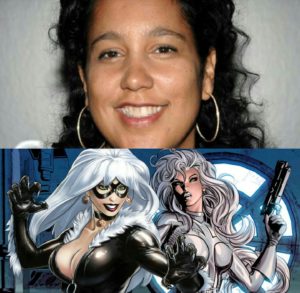 And speaking of spinoffs, actress Rosario Dawson who we know best as Claire Temple in a series of Marvel shows including Daredevil, Jessica Jones, Luke Cage, Iron Fist and The Defenders; is currently in talks to play Dr. Cecilia Reyes in the X-Men property New Mutants for Fox.

According to Variety, New Mutants is in pre-production and has been set for April 13, 2018, opening. “The Fault in Our Stars” director Josh Boone is helming “New Mutants” from a script he co-wrote with Knate Lee about teenage superheroes-mutants.

We recently chatted with Rosario Dawson during her press junket for her latest film Unforgettable and chatted about another rumored role that everyone’s been buzzing about regarding Star Wars.