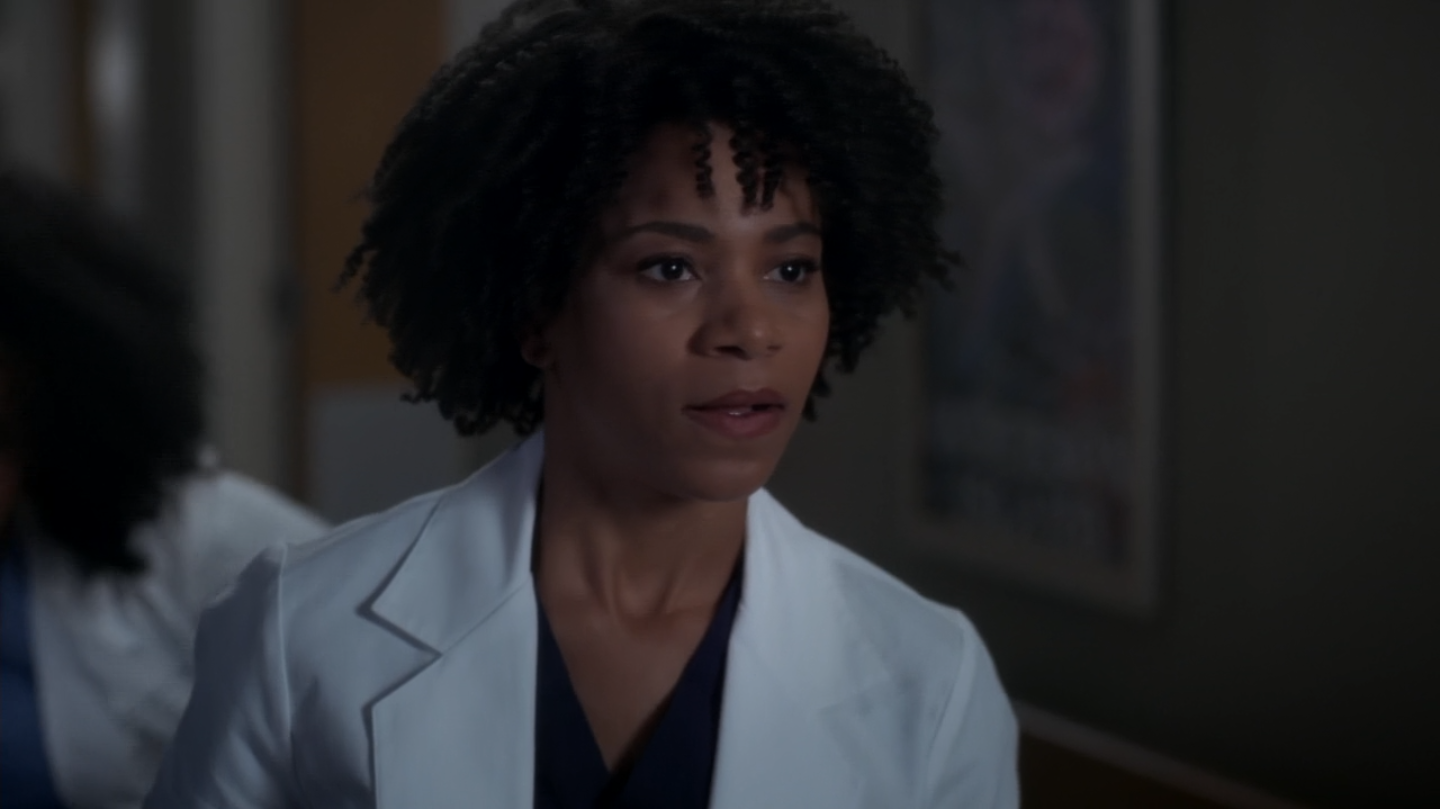 For those who may have gotten lost throughout the last 13 seasons of Grey’s Anatomy, Maggie is Meredith’s third biological half sister. There is Molly, who we haven’t seen or heard from in years, and Lexi, who tragically died in season 8. They are both of Meredith’s absentee father Thatcher. Two seasons later, we are introduced to the third sister, Maggie of Meredith’s emotionally stunting mother Ellis and surrogate father Richard.

Beware this post contains heavy spoilers if you have never seen the series. 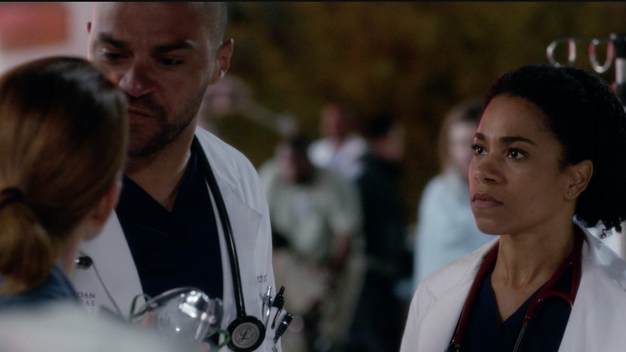 I’m not saying that she isn’t an amazing surgeon because Maggie is a beast with a scalpel, don’t try to dispute that. I’m simply saying that Grey Sloan Memorial Hospital is NOT a place for the happy and functional. Grey’s fans don’t like happy people GSMH is where happiness goes to die. The only character who has ever gotten away with being happy from a fan perspective was Arizona, and then she lost a leg, and then her wife.

If you really think about it, most people, Meredith included, didn’t care too much for Lexie until something dramatic happened that shifted her personality a little (i.e., George’s death, the hiccup fiasco, or the shooter). Lexie started off a bright eyed bushy tailed intern who up until the day she walked into Seattle Grace escaped life unscathed, for the most part, and then life hit. 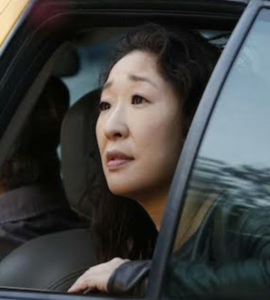 If we fast forward to season 11, Lexi is now off saving Central City with Supergirl (RIP) and we have Maggie. From what we know today, the worst thing that has ever happened to Maggie is that she was bullied for being smart. She doesn’t have the callous around her heart that Meredith and Cristina have and that Lexi was growing. She sees the world as a place of opportunities where nothing is impossible and everything is black and white.

In the world that Maggie has existed in, you don’t lie to the people that you care about, and those people are the people that you share your emotions with. This is what she has been told her entire life, and this is what she genuinely believes. As a result, sometimes she says a lot of words about topics that she is the only one who cares about (ie Riggs) and it makes sense. It also makes sense that she would flip out when Richard doesn’t immediately tell her that he is her father. It makes sense that she would push Meredith away when she didn’t tell her about Riggs.

Maggie has an expectation of life and the people around her that her own mother couldn’t live up to because her parents were able to protect her from pretty much all of the bad things that life throws at you, but as we saw when her mom died, they can’t do that anymore, and she can’t protect herself either. The moment she walked into GSMH was the moment she changed her life forever. It’s Grey’s Anatomy. Maggie is bound to get shot at, blown up, hit by a motorized vehicle dropped from the sky, etc at some point throughout her career at GSMH and she’ll turn just as dark and twisty as her big sister assuming Grey’s Anatomy isn’t lost in the shuffle of this Shondaland move to Netflix…

It happens to literally everyone. It has gotten so bad for Stephanie that she has given up being a surgeon altogether, Murphy (shudder) had to leave the hospital to figure out how to become a better doctor, and poor April has been through hell. 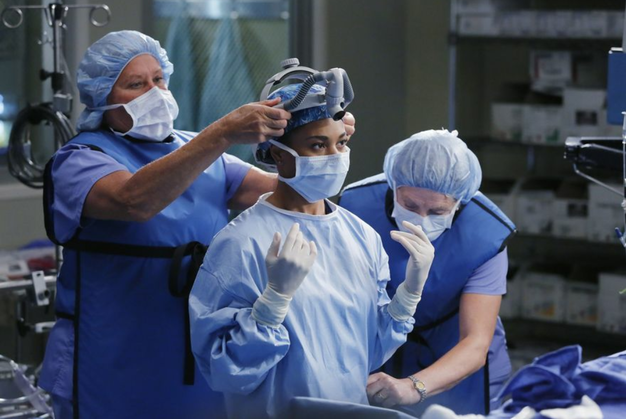 We have only just really been introduced to Maggie. For the past 2 seasons, we were just learning how she thinks, about her past, and her talents as a doctor. We had to start somewhere, and it looks like Shonda is about to put Maggie through it next season. As long time watchers of Grey’s we know that the best place to get your heart broken is between Derek and Meredith and between April and Jackson. It seems like Maggie is finding her way into the messiness that is Japril. That can ONLY end in heartbreak for her.

If you made it this far, what do you think? I know this is an unpopular opinion, but that is my specialty. Leave your thoughts in the comments below.

Megan is a senior college student, a sister, a friend, and entrepreneur in the making from Memphis, TN. She loves writing, learning new skills, photography, music, and TV. She believes that in order to reach your full potential you have to try somethings that you aren’t comfortable with.  Keep up with her on Twitter @TheTVTitan.

Experiencing COVID in Film and Television

The Fabulous Women Behind the Sketch Comedy Troupe Obama’s Other Daughters, Talk About Their New Podcast ‘You Down?’