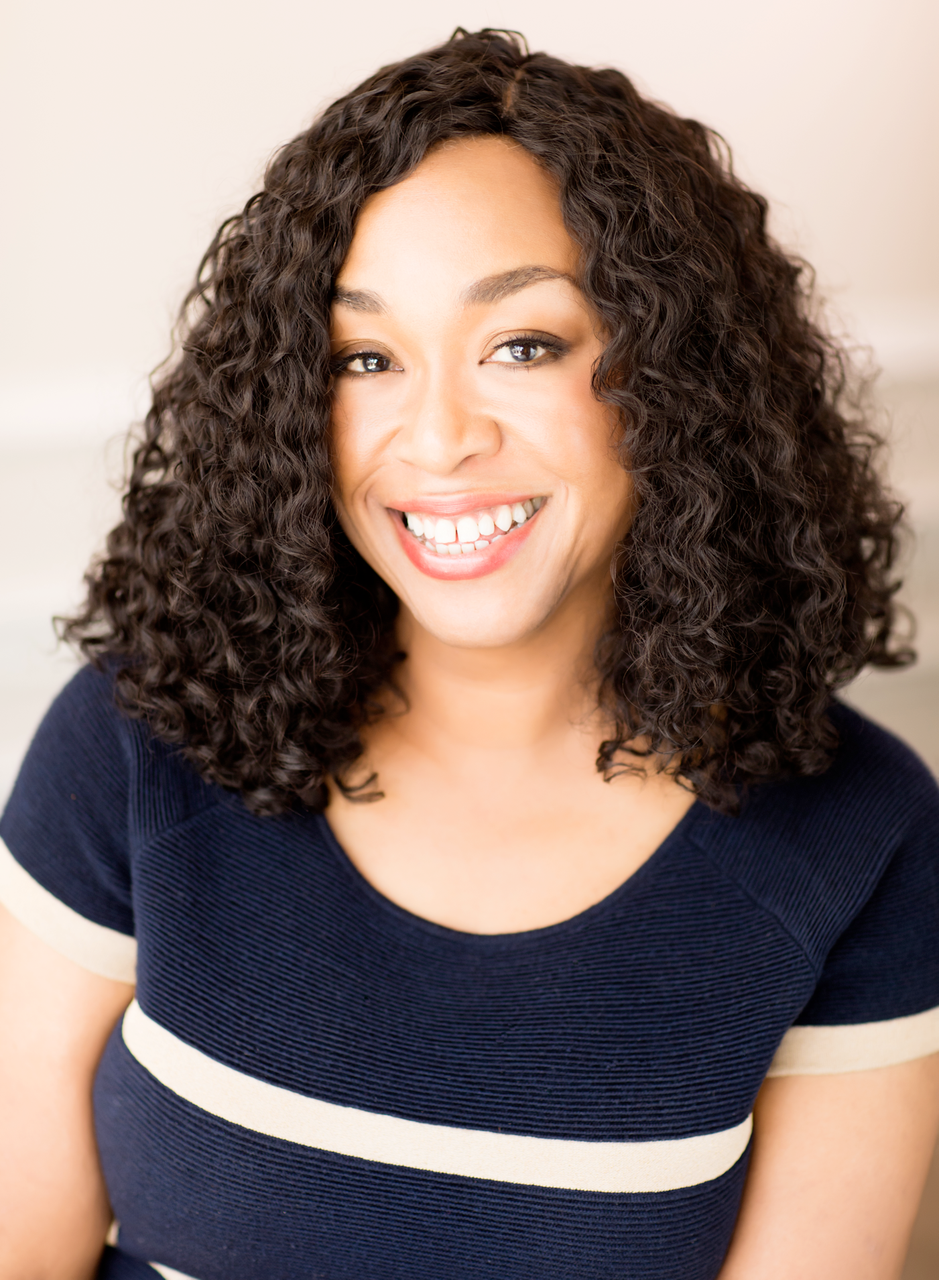 Shondaland is opening a new theme park for us to play in!

Well, in a manner of speaking. It just announced that BGN fave Shonda Rhimes just signed a multi-year deal to work on new creative projects with Netflix!

What does this mean exactly? It means that Shonda, who has been with Disney ABC since Grey’s Anatomy premiered all the way back in 2005, will be moving on from the network so that she can create new content over on the mega-streaming site. Any new projects Shonda’s amazing brain comes up with goes to Netflix first.

Don’t worry, Grey’s Anatomy and How to Get Away with Murder will remain on ABC — it is Scandal’s last season, so it wasn’t going anywhere anyway — and all three shows will air on ABC before heading to Netflix with full season streaming as normal. So you don’t have to have Netflix to watch Meredith, Olivia, and Annalise do their thing.

“Shonda Rhimes is one of the greatest storytellers in the history of television,” said Ted Sarandos, Chief Content Officer, Netflix. “Her work is gripping, inventive, pulse-pounding, heart-stopping, taboo-breaking television at its best. I’ve gotten the chance to know Shonda and she’s a true Netflixer at heart — she loves TV and films, she cares passionately about her work, and she delivers for her audience. We’re so excited to welcome her to Netflix.”

“Shondaland’s move to Netflix is the result of a shared plan Ted Sarandos and I built based on my vision for myself as a storyteller and for the evolution of my company,” said Rhimes. “Ted provides a clear, fearless space for creators at Netflix. He understood what I was looking for — the opportunity to build a vibrant new storytelling home for writers with the unique creative freedom and instantaneous global reach provided by Netflix’s singular sense of innovation. The future of Shondaland at Netflix has limitless possibilities.

But, you will need Netflix to see what else Shonda Rhimes wants to bring to the airwaves. No word on what kinds of projects Rhimes has in mind for the streaming service, but with Netflix’s lesser restrictions with regard to content, language, violence, and sex, it could get pretty interesting knowing Shonda’s imagination. And with Disney pulling away from Netflix to create their own streaming service, it looks like 2018 is going to be a big year for these services pulling out the big guns in competition. These streaming services are about to get all Game of Thrones up in here.

Betsy Beers says, “I am a huge fan of the talented team and amazing programming at Netflix.  The ability to create content for our new partners is an exciting challenge. I am grateful to everyone at ABC for their continued support and I look forward to beginning this next chapter at Netflix.”

Shonda Rhimes is one of the reasons ABC is one the most diverse networks — certainly of the Big Five. Shonda leaving ABC will leave a hole of diverse/Black content when they each finish that hopefully, the Mouse will fill with other non-white voices.

Shonda joins other Black creatives like Ava DuVernay, Justin Simien, Spike Lee, and Marlon Wayans to bring their unique flavor to Netflix. Now we’re just waiting for some of our flashback faves like maybe Living Single and The Fresh Prince of Bel-Air to make an appearance and we’ll be continuing to head in the right direction.