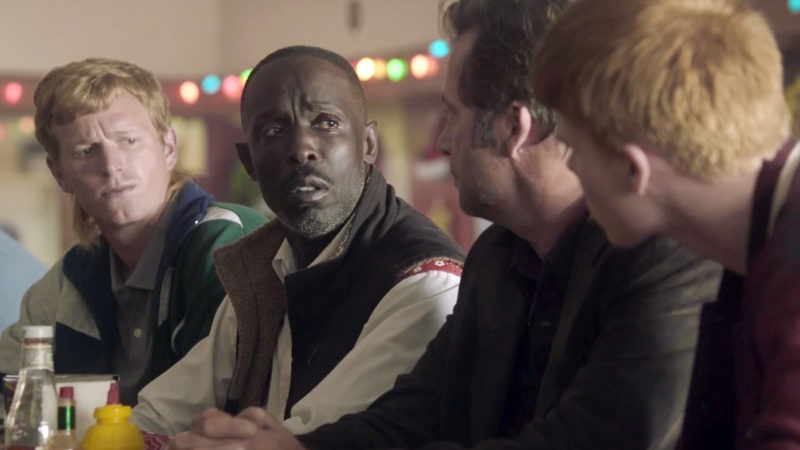 There hasn’t been a show in a long time that embodied so many important tropes depicted in such natural forms. The now-cancelled AMC Sundance TV show “Hap and Leonard” took on several problem areas in modern society with an unapologetic yet humorous manner. From the toxic white feminine complacency to the conservative black gay man and the black woman driven to her death by racism and misogyny, the show never shied away from 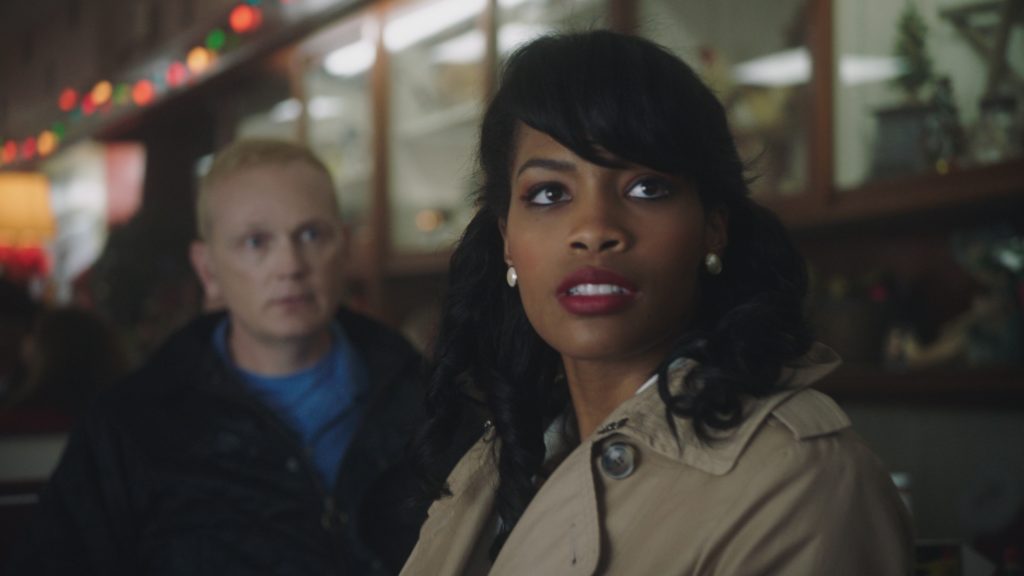 a subject. So, what ended the show? Maybe their manner was too strong or their subject matter much too uncomfortable for a country too damn blind to recognize its own role in the aftermath of systematic racism that has poisoned our society for far too long.

No, the audience couldn’t be the problem. America loved the show. Viewership was up and the criticism for the season was the best it ever had. People were discovering “Hap and Leonard” for the first time, taking in the show, and creating rousing discussions on the themes involved. Each week brought out folks on social media, a very diverse slice of America, exchanging ideas and theories. The show and its electrifying content actually had a unifying effect. 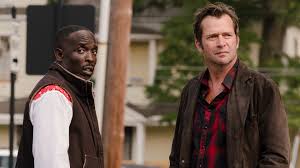 So why cancel? Ultimately, we never know where the decisions to cancel come from, or why they decided to do it now. However, in this case, it’s hard not to speculate as to the reasons why such a show like “Hap and Leonard” was canceled now, at a time when it is most needed and on a networked that boasts about pushing the envelope and telling real stories about real people. Their website even says, “SundanceTV tells credible, authentic, and emotionally immersive stories of Invention, Fashion, Film, Travel, Design, and Enterprise.” “Hap and Leonard” embodied this in the setting, the subject matter, and the treatment of time in every episode.

It seems that the problem was not the fans or the programming. The problem is actually the same one that has been keeping networks from promoting shows about real American life that does not center whiteness. It’s the staid expectations of the powers that be who want to keep their programming free of POC problems known to make white people uncomfortable.

Take a look at some of the longest lasting shows in American television. This includes the shows that make a return, like “Roseanne”. They all center whiteness. “The Simpsons,” a white family in middle America, “Gunsmoke” which perpetuates the mythical trope of the “white-only” cowboy life, the “Law and Order” franchises that trot out POCs, transwomen, and the gay community as junkies, sex workers, and felons. In all of these shows, the melanin-abundant folks are subservient, and the nonbinary don’t even exist. In the shows that last, women know and keep their place, and men are all-knowing.

Such shows allegedly reflect the America “everyone” wants to live in, making the real America depicted on tv a tad bit closer to the Grovetown “Hap and Leonard” writer Joe Lansdale created than people would like to think. Thus, Hap Collin’s East Texas seems more like real life as well and none of the powers that be wanted to think about this. It’s easier to cancel the show when it starts getting too much attention rather than have the conversations about race, sex, and guns that audiences were having after each episode this season.

If the big guys at AMC and Sundance TV would admit that the show just got too damn real for their own comfort, we could start a conversation.

It is definitely tough to watch a blonde beauty queen blast a mourning procession as a group of coordinated beasts because, to her, blackness could never be human. It must have been gut-wrenching to watch Chief “Torqued Nut” rant about bestiality in one episode and be forced to praise his bravery the next. The execs must have fallen over dead when they figured out that even the evil Klan members would have never laid a hand on the black woman who came rolling into their town causing trouble. These complexities embodied the “Hap and Leonard” experience.

In this way, the show illustrates the gray area that exists in a society that allows violent racism to run rampant, to exist unmolested, despite the dangers to POCs. It’s the stuff that makes your stomach turn one moment but forces a standing ovation the next. It’s good cinema and does what good cinema is supposed to do, to make you feel shit—deep shit.

I think that’s what happened. The season was riddled with jokes, like the first episode where you find out where the season got its name “Two Bear Mambo”. It’s funny and then you laugh…until you figure out that the joke is chauvinistic and trite. Then, the laughter becomes uncomfortable and dies. The joke is now tainted and the laughter bitter in your mouth. This conflict is good television. I am harping on this topic because, according to AMC, “SundanceTV is a smart and thought-provoking entertainment destination.” I guess that only applies if the show doesn’t make you think too hard about things.

There won’t be another show like “Hap and Leonard”. In fact, the next shows lined up by SundanceTV center whiteness once again with three white women in the lead and no POC to be found so far. Fortunately, we will have Lansdale’s extensive collection of books about our characters on display and ready to for a read. 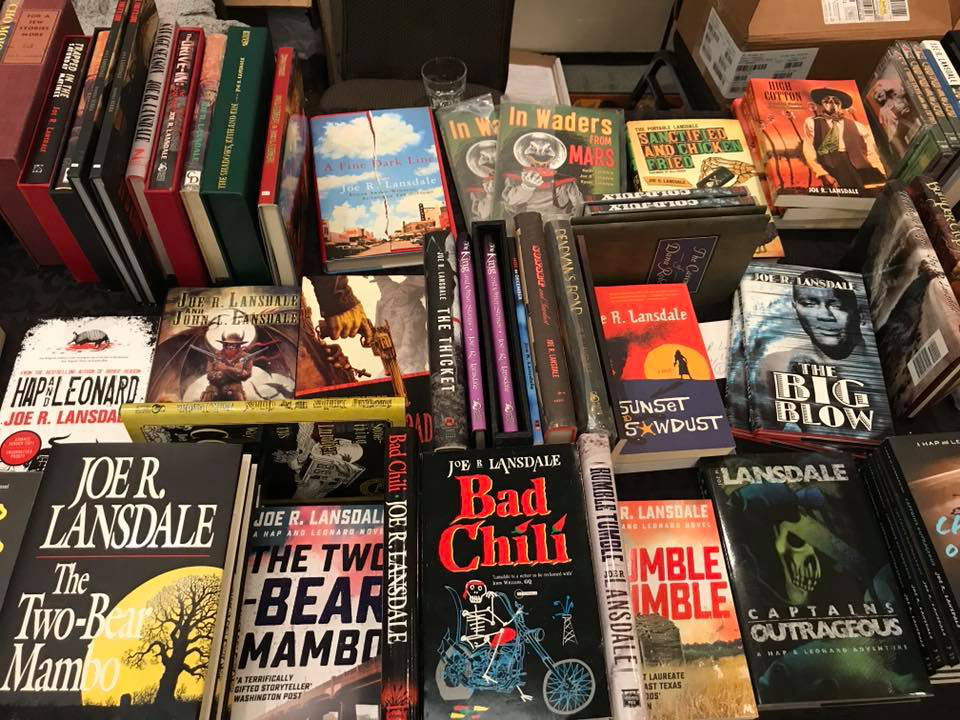 This whole fiasco shows us that, until the tv execs get comfortable airing uncomfortable content, we will never be able to keep a great show like “Hap and Leonard”.