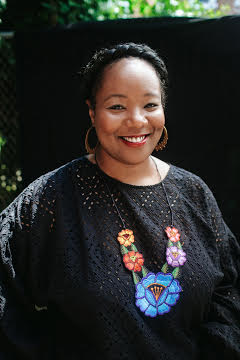 In February of 2018 it was announced that Maori Karmael Holmes would take on the mantle of Executive Director of ARRAY Alliance, the non-profit arm of the film collective ARRAY Now, founded by director Ava DuVernay. Holmes previously founded Black Lily Film & Music Festival for Women (2006 – 2010) which catered to and showcased the work of female filmmakers and musicians in Philadelphia. In 2012 she would go on to create the nationally acclaimed BlackStar Film Festival.

Holmes is also a filmmaker, writer, and graphic artist, in addition to having worked with various organizations, such as the Leeway Foundation and the Institute of Contemporary Arts University of Pennsylvania, and has been an adjunct professor at Temple University, among others.

Black Girl Nerds would like to thank Maori Karmael Holmes for taking some time to speak with us about her work with ARRAY. 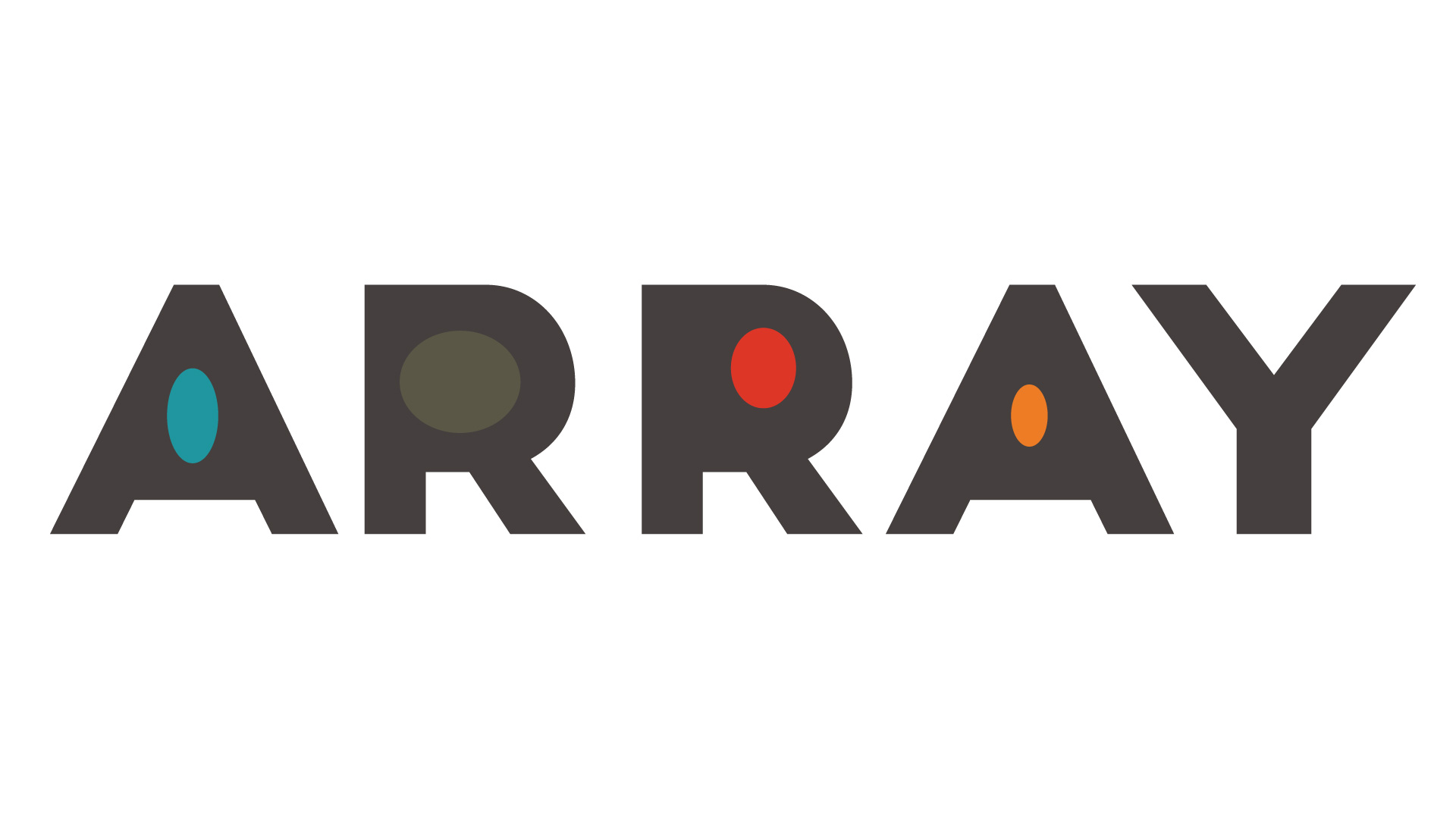 Carolyn Hinds: Maori, can you give a brief overview as to what your position as the Executive Director of a collective such as ARRAY?

Maori Karmael Holmes: Just to be clear, ARRAY previously was a singular collective and it’s now [been] split into two distinct organization. One is ARRAY Releasing, which is the distribution company, and I think we’re trying to figure out where the Rebels and Mavericks fit, how they’ll work with the split. But ARRAY Alliance is a brand new organization, and we will be advocating for filmmakers of color and women filmmakers, and also hopefully doing some re-granting and also public programs in our space, our brand new space in South Echo Park and also likely in collaboration with other organizations nationally.

Right now I’m the employee, so [I do] everything [laughs]. I’m raising money, I am meeting with people to forge new partnerships, I’m thinking about what our programs will look like. I’m meeting with funders, designing the program in collaboration with Ava, and we’re building a board and, you know, we’re just in deep planning and fundraising and resource raising right now.

Carolyn: Because there has been attention on positive representation in films, and ARRAY is focused on projects made by women and people of color, do you think this knowledge gives creators the courage to take a leap of faith to create the film they want to make?

The current climate is making space for those makers, I think there’s also something to do with the amount of content that’s needed. We’re kind of in an unprecedented moment with the streaming platforms just hungry for more content, so there’s more space to fill those channels. I think social media is a part of it, but it’s part of a bigger story. I don’t think it’s just because of the social media.

Carolyn: Recently there have been films about music groups such as The New Edition Story, but there hasn’t been anything on female artists in… I guess you could say the last fifteen years.

Maori: If you mean narrative, I would agree with you. There’ve been a few documentaries on women in hip-hop, so they were all in the early 2000s. There haven’t been that many in the last decade. I think Rachel Raimist’s film Nobody Knows My Name came out in 1999, and then there was my film in 2006, then there was Say My Name by Nirit Peled from London in 2009. There was a time, there was a moment, when there were a lot of documentaries about women in hip-hop or hip-hop in general, women obviously being a part of that story.

But I think you’re right that I haven’t seen any narrative work and, actually, Ava’s film about “The Good Life” [This Is The Life, 2008] as well, but I haven’t seen any narrative work about the figures of hip-hop. I think in general there hasn’t been a lot of narrative about hip-hop at all, so I think Roxanne Roxanne, it came out on Netflix this year, but it came out at Sundance last year 2017.

So, I don’t know that it’s going to necessarily [spark] a new wave of work, but I think there has been a historical interest in hip-hop with The Get Down, and with some other projects that are looking back at the late 70s/early 80s as a space for storytelling. Unfortunately, there aren’t a ton of women from that moment so I’m not sure, maybe BET will do the Salt N’ Peppa story or something like that [laughs].

Maori: I don’t know how many stories there are to mine, I’m sure there are—there’s gotta be some. You know there’s Lady B, 357. There are definitely stories to tell.

Carolyn: Now that you’re in a space that’s dedicated strictly for people of color and women, is there a difference working in this area now than what it would’ve been like in the past?

Maori: Yeah, I mean there is a difference because there’s more space for work. Again, there was no Netflix, no Amazon Prime, there was no Hulu ten years ago. I think the recent successes and critical acclaim for someone like Ava, or Donald Glover, or Issa Rae, or Jordan Peele, that wasn’t at the table ten years ago.

It’s not that we didn’t have talented people or color and women making work before, but there definitely, like, a moment right now, where there’s attention being paid to these people. So it definitely would have been different, I can’t speak to how, because the market is different. I think ARRAY would have been needed before, but it is definitely focused in this moment.

Carolyn: Before we wrap up, how excited are you to be part of a project like this? What are your personal goals and expectations for your position?