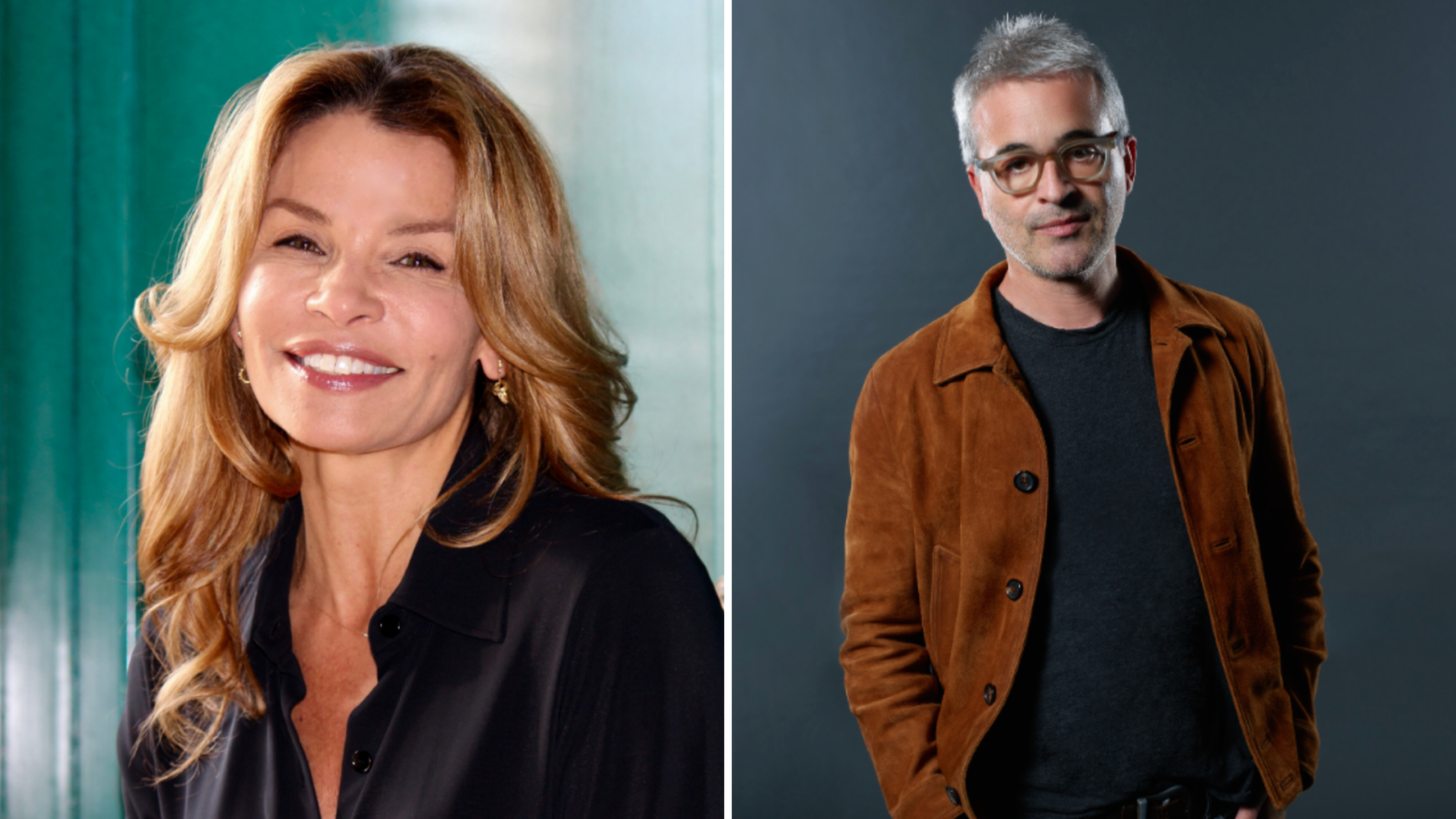 Whether you’re a sci-fi fan or not, you’ve likely heard of the cult-classic The Man Who Fell to Earth, which hit the big screen in 1976. Alex Kurtzman, Jenny Lumet, and Showtime are picking up where John Newton (David Bowie) left off.

Faraday (Chiwetel Ejiofor) is an alien from the same planet as Newton who continues the struggle of trying to save his species and his home. He seeks out beleaguered scientist Justin Falls (Naomie Harris) to help him build the equipment he needs to return to his planet with life-saving water. Earth, rife with energy and climate change issues, may also be saved in the process. Ejiofor and Harris bring their A-games in this deeply rich examination of human existence.

The series’s creators, writers, showrunners and executive producers Kurtzman and Lumet spoke with BGN via video chat to discuss their inspiration for reviving this story, what they hope viewers will take away from the show, and how Ejiofor and Harris brought the characters to life.

What inspired you to continue the story of The Man Who Fell to Earth?

Lumet: Sarah Timberman brought us the property of The Man Who Fell to Earth and I got us into it with absolutely no idea what it was gonna entail. Sometimes you don’t know why you do something until a couple of years later. You look in the rearview and you go, “Holy smokes!” I had gone through an enormous amount of personal loss, and the planet felt absolutely new. I felt absolutely new. I felt like I was walking on terrain that I didn’t know. Walter Tevis’ book, Nicolas Roeg’s movie, lets you ask the questions of, “Who am I now? Who was I before? Where am I and what’s going on?” I’m pretty sure those are questions that everybody can relate to.

Kurtzman: We started writing in 2018. We were looking at the world and were making less and less sense of what we were seeing. One of the great gifts of being an artist is that you get to use your work to work through the questions that you have about the world around you. The question is the first line of the show, which is, “How did we get here to this place, this moment?” We’ve obviously made all these choices. The choices that we’ve made have determined our current circumstances, and the choices that we make from here are going to determine our future. We create a lot of noise in our existence to obfuscate what’s really happening, and [Faraday is] just calling it out like he sees it because he doesn’t really know any other way. That was a really interesting way for us to articulate what we were feeling about the things we were seeing.

What do you hope the impact of the show will be on viewers?

Lumet: I hope folks who see this show ask a lot of questions. That’s the most valuable thing that almost anyone can do. Where are we going? What are we doing? What do we love, and what’s important to us? To remember that we have music and we have little kids. We have ice cream, and we have family dinners. We have all these beautiful things, and they’re important. Not everybody gets to live in that space, and we do. I hope they take that.

Kurtzman: You’ll see as the show progresses there’s a lot of darkness in the show, but we also wanted to present [Faraday’s] joy, the joy of that family, and the joy of what it means to be on this planet and to share real communication with people. That’s a theme that plays throughout the whole season.

What do you anticipate will be the audience’s reaction for those who experienced the original material?

Kurtzman: This amplifies what has been set up before. Hopefully, they’ll really like it because we did everything we could to honor the source material in both the novel by Walter Tevis and the film by Nicolas Roeg. The other truth is that you don’t have to read or watch any of that to understand the show. We did that very much on purpose. What would be lovely is if people love the show and actually go back to the source material because it’ll open up a different aspect of the show.

Did Ejiofor and/or Harris bring something to the roles that you were not anticipating?

Lumet: They brought everything to the roles. That they responded to the material — Alex and I were down on our knees thanking the drama gods because it’s kind of a murderer’s row in every part. Clarke Peters, Bill Nighy, Rob Delaney, Sonya Cassidy, Juliet Stevenson — a lot of actors who are supernaturally gifted. So to say that we were surprised and yet not surprised at their commitment and the levels of nuance and the power of their imagination…they’re better than your words, and they elevate it, and they are human beings. They’re the reason that someone’s gonna listen, so I’m pretty grateful.

Kurtzman: They’re both supernaturally gifted and in their processes very different. When you look at their films, there’s such ferocity on screen, right? They just grab the screen and hold on to it, and you can’t stop watching either. What was interesting, having directed a bunch of [the cast], was that before I knew them, I was really intimidated by just how extraordinary their talent was, and was nervous about whether or not I’d be able to raise their game in some way or help them get there. What I found so beautiful about the process with both of them is that they’re so collaborative. What happens as you work together, as you begin to stand in each other’s shoes together, that same ferocity that you see on screen becomes a process that you’re sharing in a funny way. I’m doing it behind the camera, and then I’ll cut and whisper something to Naomie. Usually it only takes one or two words; she is such an instinctual person. A lot of it is getting to know them really well and then knowing how to say as little as possible just to maneuver them in one direction or another.

The episode titles are named after David Bowie songs. Are there any other nods to the original movie or cast we should look out for?

Lumet: [There are] Easter eggs-a-plenty. We’re Bowie freaks like many other folks and anything that we could do to honor him and to feel his presence in this series we did shamelessly. [Laughs.]

Kurtzman: We didn’t choose the titles randomly. Hopefully, each episode captures the spirit of the song that we chose to name the episode after. That was a really considered process.

If you enjoy television shows that require your engagement and that make you think, be sure to treat yourself to this series. The Man Who Fell to Earth, produced by CBS Studios in association with Secret Hideoutand Timberman/Beverly, premieres April 24, 2022, on Showtime.