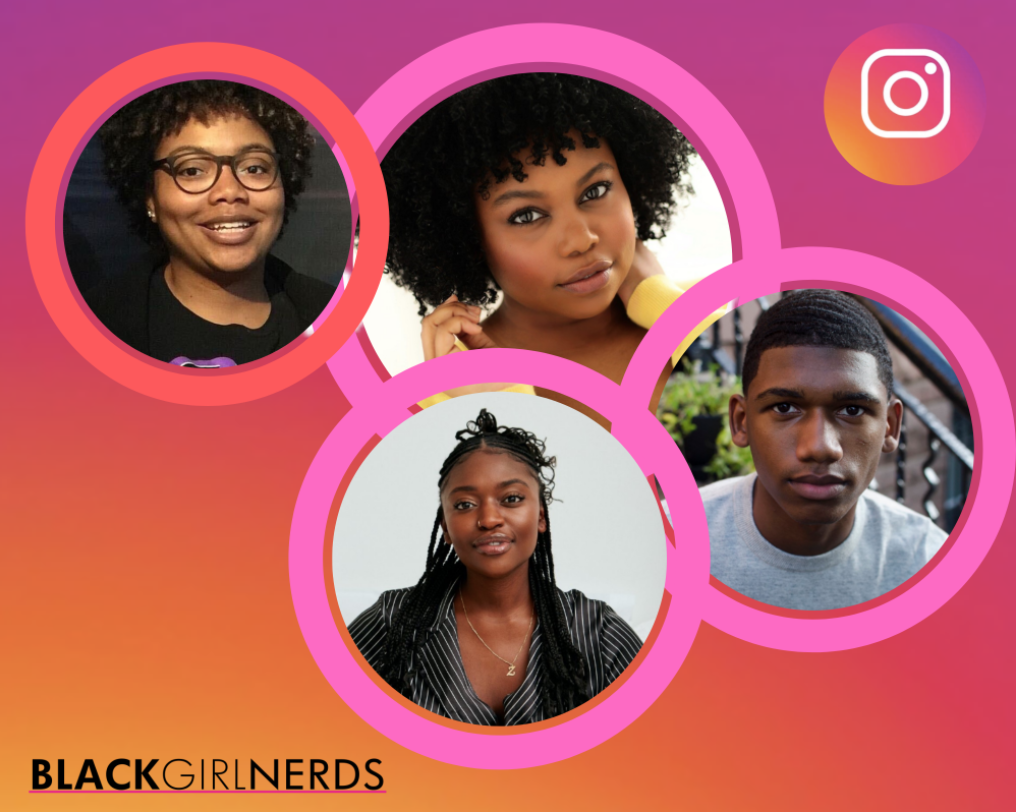 The new half-hour comedy Flatbush Misdemeanors, created and written by Kevin Iso (High Fidelity) and Dan Perlman (That’s My Bus!), who both star, is a raw comedy of city life following Dan and Kevin, who play characters struggling to thrive in their new surroundings in Flatbush, Brooklyn. The show explores two long-time friends seeking to climb out of their heads and connect with others.

For their work writing, directing, and starring in the shorts that form the foundation of the series, Iso and Perlman won Best North American Short Film at the London Film Festival, with the first installment becoming Oscar® qualified following a Grand Jury Award for Best Narrative Short at the Florida Film Festival. As with the original shorts, many of the roles will be cast with actors from Brooklyn or the Flatbush neighborhood, including Kristin Dodson (The Shivering Truth), in the role of Zayna, one of Dan’s outspoken high school students. Flatbush Misdemeanors is a co-production by Showtime and Avalon (Breeders, Last Week Tonight with John Oliver), which will act as lead studio in adapting Iso and Perlman’s digital series of the same name. The series is executive produced by Perlman and Iso, Nastaran Dibai (Dear White People) who serves as showrunner, Justin Tipping (Twenties) who directs the pilot, and Richard Allen-Turner, Jon Thoday, David Martin, and Chloe Pisello for Avalon.