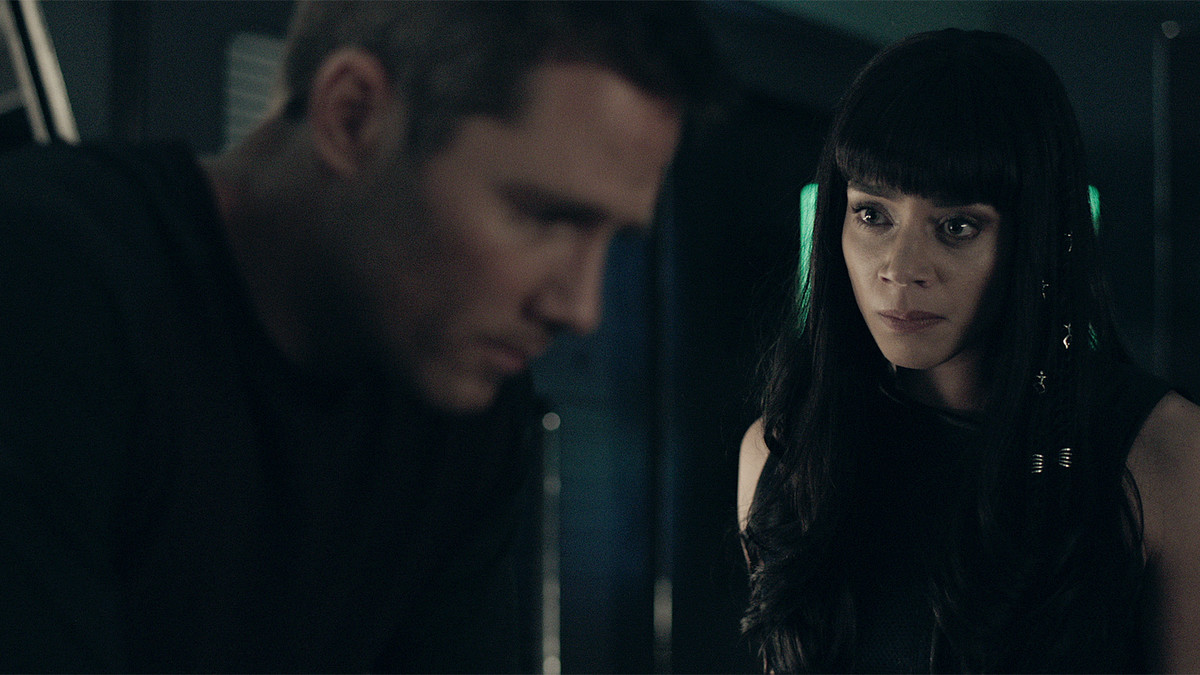 Before there was plasma, before there was a hullen armada before there was Aneela, there were three badass bounty hunters patrolling the Quad in the “sweaty little armpit” of the J. This episode is a revival of those adventures that still takes the evolution of the show into account.

Johnny, being his brilliant self, figures out that they need a sonic disruptor to interfere with the hullen frequency that keeps them so lethally in sync. Great! But where does one find such a thing? He has a lead on that too. Swell! So what’s the catch? They have to go negotiate with Westerley’s “rapey hill folk” from last season to get intel on a crew of murderous miners so they can steal their sonic disruptor.

Dutch, who has been pretty hands-off since dumping her army into D’av’s lap, reminds them that this is a reclamation job, exactly the kind of thing they’re good at. She’s positively glowing as she says it. In fact, for the whole episode, she’s more chipper than she’s been all season. This is a woman who has accepted that her fate soon come, and she wants to soak up all the things she loves about life before submitting to it. Of course, no one but the audience really understands this for most of the episode. They just engage in heated whisper conversations about her when she’s not around.

Throughout the episode, we see Aneela torturing Gander trying to find Delle Seyah. I was confused as to who her hullen henchmen were. During “Necropolis Now,” she didn’t seem to have any allies beside Brinn but in a few scenes, there are other hullen around helping her. Then in the end when she’s attempting to take command of the armada by commandeering “The Lady’s” plasma pool, there are hullen trying to break down the door. A moment later when she gains control they instantly go away. Peculiar. 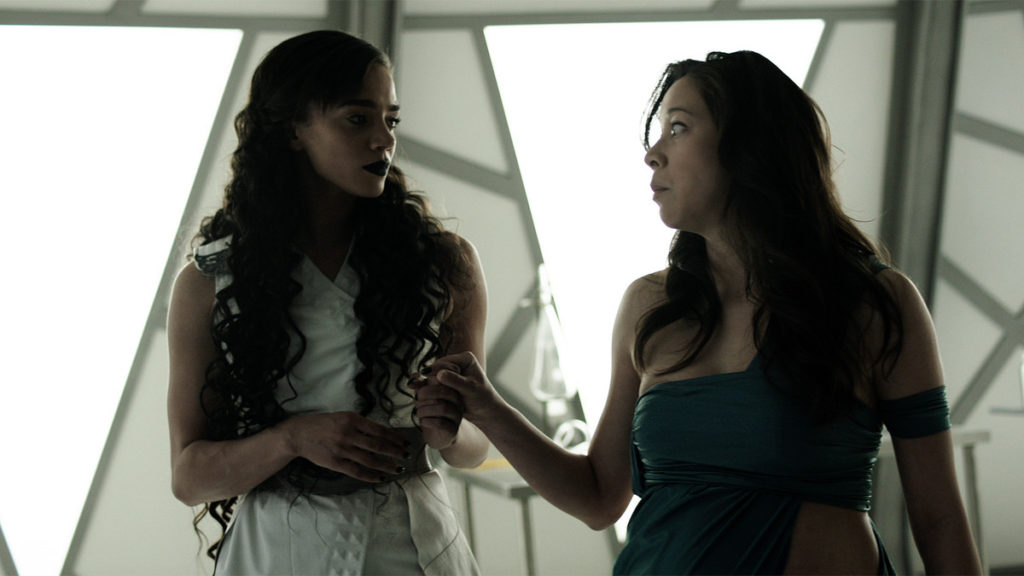 I thoroughly enjoy how the sci-fi/fantasy trope of “woman gets pregnant with an alien baby against her will” is turned on its head and avenged. Aneela and Kendry are the bad guys, I know this. But, I am still rooting for them in some odd way. I have liked their storyline all season, but this episode especially highlighted everything about them I find disarming. They have a very romantic and gentle way with each other. This may be an odd comparison but they remind me of Spike and Drusilla from Buffy, yet I never liked Spike and Dru as much as I like Aneela and Kendry.

Let’s talk about Liam Jelco. I love this version of the man. I absolutely despised him last year. A lot of that was wrapped up in how closely he resembled terrible men who live in the real world, I admit. Pascal Langdale has genius comedic timing; I was positively braying in parts. This Jelco can stop by any episode he likes. This Jelco can be a recurring character next year who frequently stops by the Royale to trade barbs with the locals before returning home to his honey, Borna, and his salty brother-wives.

I feel like whatever Michelle Lovretta and Co., have planned, it will be operatic and could serve as a series finale, but I desperately don’t want it to be. Killjoys is a very special show, and I hope us fans have done a good job of convincing Syfy to #RenewKilljoys. 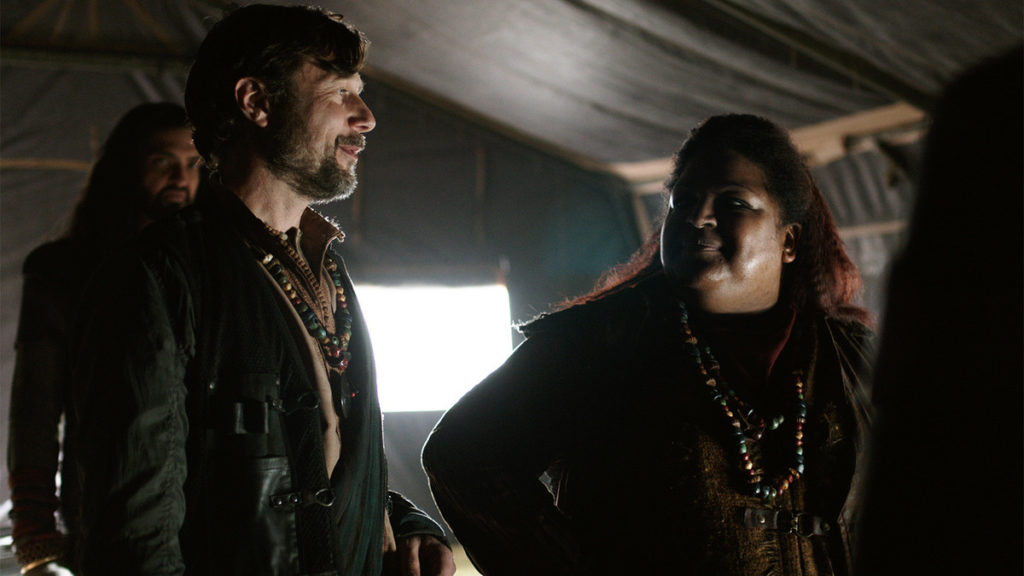