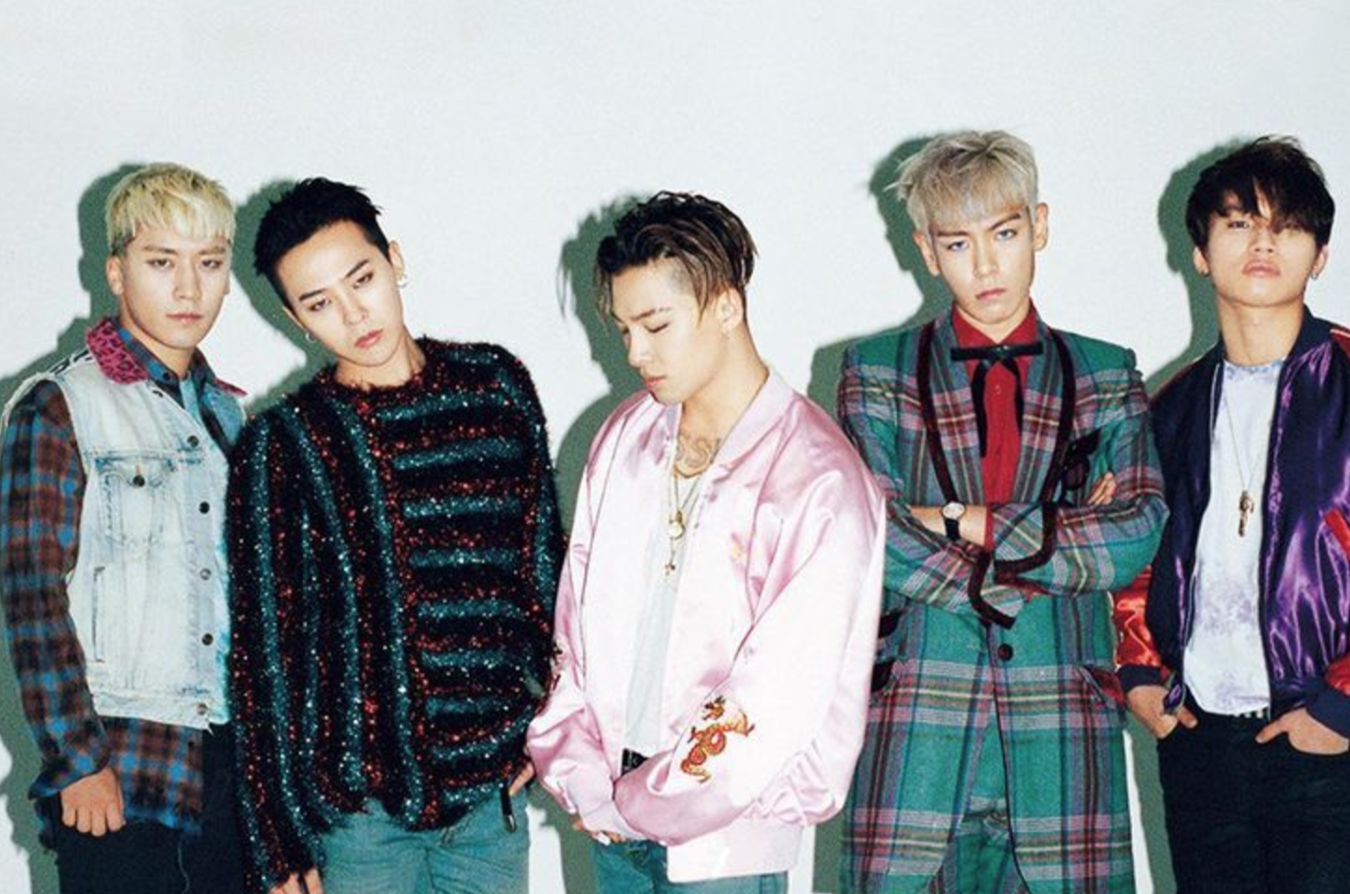 A lot has happened in Kpop this week, and most of it was terrible so let’s get started.

Nam Taehyun of Winner has parted ways with YGE and Winner. It was announced earlier this year that he would be taking a break from Winner to take care of his mental health. Many applauded the brass at YGE for allowing their idol to: a) announce his mental health issues and b) take the time to get well. Fans had assumed that the worst that could come of this was that Winner would be the B group with iKon receiving more time and attention.

Out of the blue, YGE announced that due to Kim Taehyun’s mental health, Winner was not able to do any of the many group activities planned for them this year and they had decided that he was to be removed from Winner AND YGE. Now, anyone with a brain could tell that YG favors hep hap Bobby and iKon because they embody the swag, “hip hop means not showering” image that he believes in. It was also obvious after Winner’s barely there comeback that YG was okay with leaving them in the basement as he is known to do with many of his rookies.

What I will not stand for is blaming Taehyun’s mental illness on the group not being able to work together. Not only is it irresponsible, but it further gives power to the idea that mental illnesses should not be disclosed. In this case, it meant losing your job! Taehyun, like the rest of the Winner, wants to work, and they want to make great music. The only thing standing in their way is a megalomaniac for a leader.

YGE has also announced that their artists are too busy working to attend the 2016 MAMA’s. This is a bald-faced lie since only Big Bang has a concert that directly interferes with the show. Sechskies, Blackpink, Winner, Bobby and Mino, and Lee Hi all had comebacks this year and appear to be free to perform.

One wonders if the MAMA’s not bowing to YG’s demands of prime performance time and a win for Blackpink for Best New Artist is why he pulled his artists? If so, then good riddance. I only want to see Big Bang, and since they’re not there to perform Fantastic Baby, I don’t need anyone else. Frankly, with all the recent YGE news, I’m starting to feel okay with TOP’s upcoming enlistment. My biases will be on a hiatus, and I can give YGE the break it deserves.

I hope this leads to other guest stars coming forward and the firing of these cast members. Though I doubt it since sexual assaults against males are widely ignored. Even the outrage at sexual assault against females tends to turn into shaming and victim-blaming. SNL Korea has addressed the issue by apologizing to B1A4 while ignoring the assault on Infinite altogether.

There are pregnancy rumors, but I’m not going to give them much attention and will choose to hope that Hee Jun protects his future wife from his crazier fans. He’s at an age where he has the right to marry anyone he chooses. I would rather protect that right and hope for the best for him and Soyul. Though I have to say, at this rate, Shinhwa members will probably never marry.

Speaking of Shinhwa, they released a teaser for their upcoming single Orange. It was full of the color orange and boys being boys. While not as sexy as Sniper or This Love, it is a single for the fans, and I can appreciate that. That and Junjin’s face. Seventeen are going to have a comeback in December. I’m going to push Pledis’ treatment of Afterschool out of my brain so I can give this rookie group a chance.

Eric Nam is still a bae due to refusing to use harmful stereotypes for jokes on Korean TV. He understands that he wouldn’t want the same done to his people, making sense where many have failed before. There’s so much wrong in the world that when you come across a right, it’s honestly beautiful. Mad Clown and Lee Hae Ri (Davichi) deliver the devastatingly heartbreaking Lie. This single hurts in all the right ways. One of my least favorite idols, Zico, dropped Bermuda Triangle featuring delicious Dean and Crush. To say the single is addictive is an understatement.

Nat’s Corner: YGE also announced the disbandment of supergroup 2NE1. Apparently, when they stated earlier this year that Minzy’s leaving would not cause 2NE1 to disband and that they were working on a summer comeback (with the possibility of recruiting a new member), they lied. While Dara and CL both resigned, Park Bom had not.

Now it could be that they were working on a new contract, but Bom seemed ready to work after her long hiatus. So I assume that she had not resigned or that they dragged out contract negotiations until tossing her from the company. Either way, 2NE1 was probably never going to have a comeback without Minzy. YG did not want that fact to be public until Blackpink aka 2NE1 2.0 was well received. I guess it worked since people like Blackpink and most likely will not drop them out of outrage.

I do understand that this is business. Even in the music industry, money is the goal. But his not caring that they’re basically a copy of a superior group and that the death of 2NE1 will forever follow them as netizens (Korean and International) alike will never forget is just dumb. Not only was he stringing us, but he took a top group and dismantled them through terrible management.

Minzy should have been given solo work, even if it meant working with a sub-label. YGE should have backed Bom during her scandal. They should have not put her in the basement. G Dragon gets into all sorts of scandals and he’s still out here making money! Actually, YG should have never been so down on the girls about their looks, and he should not have hyped up Dara as much.

He fostered a beauty disease, and I have no doubt that he motivated Bom to change her face so much. The pills were probably a part of that larger issue. It’s disgusting that instead of being a leader and assisting his team, he’s blaming them for their very human issues. Though this is, of course, coming from a man that put a group HE HIRED in the basement so he could end their dreams and marry one of their members.

To say I’m pissed is an understatement but more than that I am devastated by the disbandment of what used to be my only ride-or-die-girl group. When Minzy chose not to resign, I did wonder if 2NE1 could continue without their best vocalist; I even wrote about it here. But YG reassured us that YGE loved and respected 2NE1 too much to let them end.

I even continued to follow up on CL’s solo release and tour so I could stay in the loop for any upcoming group news. I may not be a huge fan of CL but she has shaped 2NE1’s music and she has been performing it all over America, keeping our spirits alive. I’m wondering if she thought the truth would affect her solo tour or chances at cracking the American market? Was this why Dara went to see her while Bom did not? So many unanswered questions and all of them make me angrier.

2016 isn’t even over yet and it keeps taking victims. Who else will disband before the year is out?

Natandy lives in the 6 but has regrettably never met Drake. She loves Kpop, and comic book movies and her favorite genre to read, write and watch is fantasy. You can find her on Twitter (@ashleyt17) where she is constantly confused about How To Get Away With Murder and gushing about Kpop at the Music Mind (themusicmind.com).