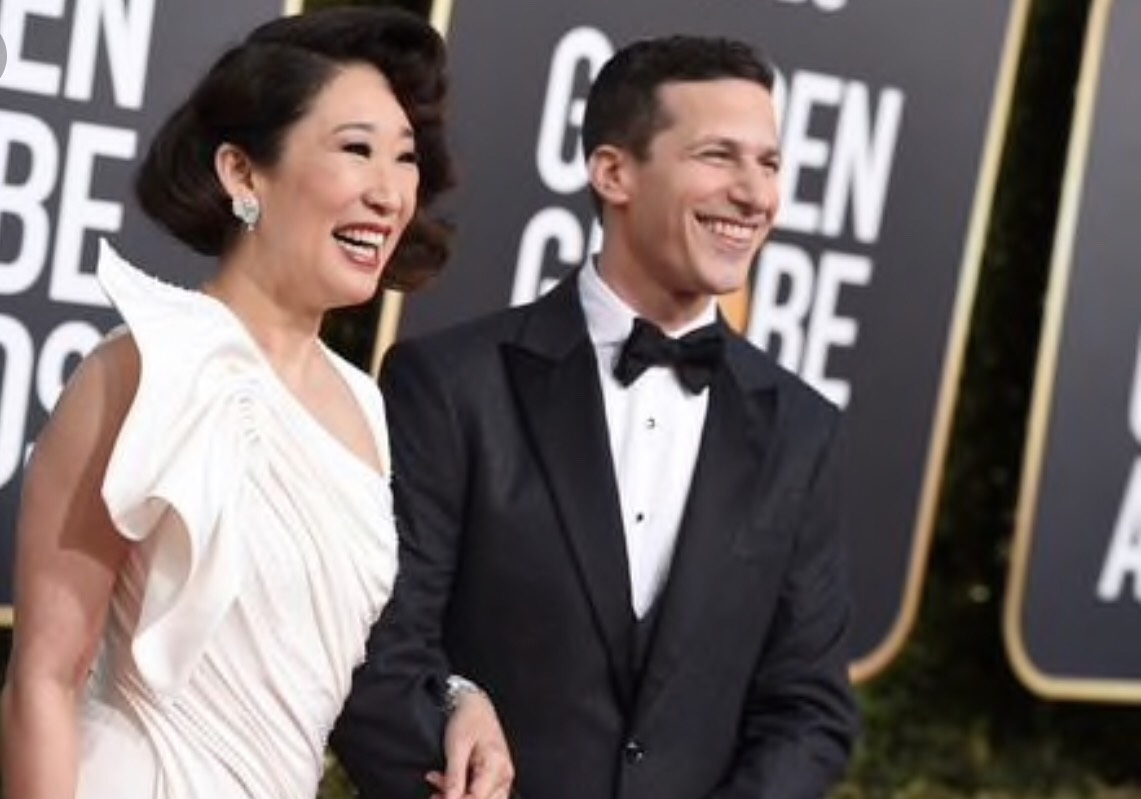 Idris Elba’s daughter Isan Elba is this year’s Golden Globes ambassador and Idris will be a presenter himself. You can follow the @blackgirlnerds and @blackgirlgeeks account on Twitter for live-tweets covering this year’s prestigious event. Also, check out our Instagram feed for coverage from our on-site journalists Diedre Johnson and Corey Ransberg with photos from the red carpet of the attendees as they make their glamorous appearances!

We are also updating various looks throughout the night that caught our eye!  Here’s who we are loving so far!

If you’re interested in who the Black nominees are this year, and need to keep a tally, check out our list to help you keep track. The full list of winners in both film and TV categories are listed below and Black Girl Nerds will be updating this list throughout the evening.

Best Performance by an Actor in a Motion Picture – Drama

Best Performance by an Actress in a Motion Picture – Drama 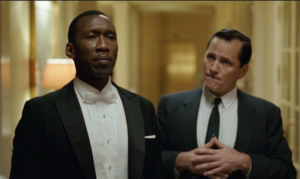 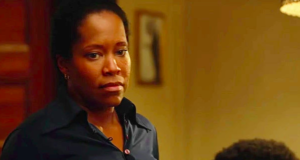 Shallow, A Star Is Born

Spider-Man: Into The Spiderverse

The Assassination of Gianni Versace

Best Actor in a Drama Series

Best Actress in a Drama Series

Best Actor in a Comedy Series

Best Actress in a Comedy Series

Best Actor in a TV Movie or Limited Series

Best Actress in a TV Movie or Limited Series