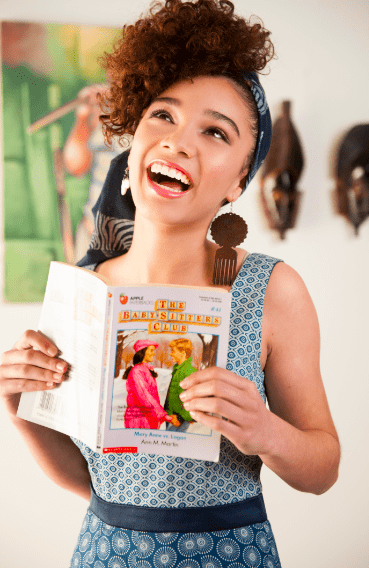 Ann M. Martin’s legendary series The Baby-Sitters Club is back for another TV adaptation, this time on Netflix. For those of you who are too young to remember, the BSC books made their publication debut in 1986. The series was wildly successful and was adapted into a TV series in the ’90s by HBO and later into a feature film in 1995. Netflix will allow old fans and new to explore the adventures of our favorite club officers Kristy Thomas, Mary Anne Spier, Claudia Kishi, Stacey McGill, and Dawn Schafer.

However, there is a bit of a new artistic route Netflix is taking with one of its characters: Mary Anne Spier, played by Malia Baker. BGN spoke in a phone interview with Malia about her first major role in an episodic series and playing the part of one of the most beloved characters in the series. 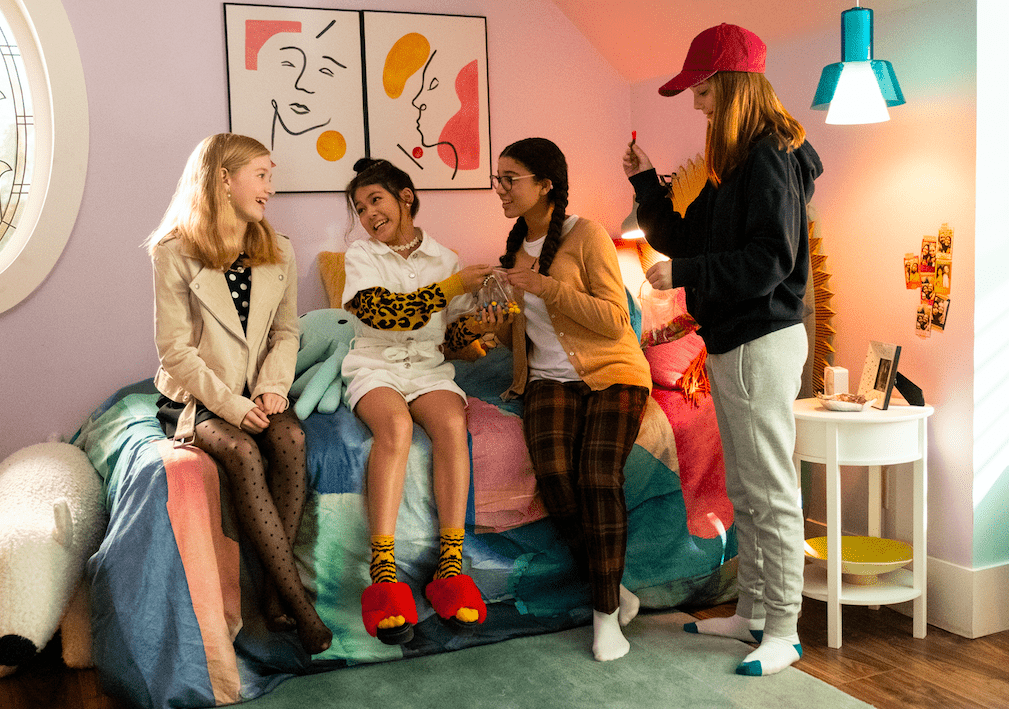 First of all, I really enjoyed this series. This is your first prominent role in a TV show. Did you get into the books after you got the gig or were you already a fan?

My mom had always referred to herself as being a “Dawn.” I didn’t know what the heck she meant or who [Dawn Schafer] was. So I did my research and I stumbled upon The Baby-Sitters Club books, and I hit the jackpot because I found a big box of the old books in my garage. So I started reading right away, and I got lost in them instantly, like most of the people who read the books are.

You play Mary Anne Spier, and Netflix decided to racebend your character. You’re biracial, and so is your character Mary Anne.  How do you think this will impact Mary Anne’s experiences?

I think it’ll impact Mary Anne’s experiences in a lot of ways. I feel like she will find herself in a way that she didn’t in the books. Mary Anne comes out of her shell in the book and in the series, and I’m hoping that she’ll find herself more with her culture and her mom’s side of the family. Honestly, in this series, race plays a huge role for everyone. It was more of the challenges they faced and fought together as friends. 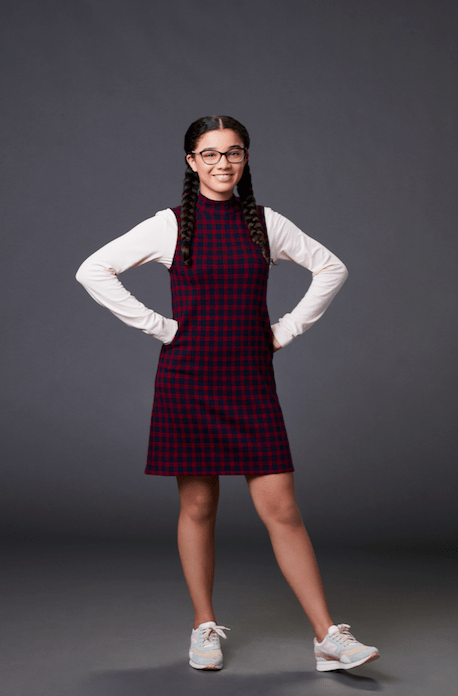 There are so pretty dramatic moments happening with Mary Anne’s family background, including the loss of her mother and her father’s strict parenting. Was filming those scenes difficult for you?

Filming the scenes wasn’t super difficult for me. I knew that I was in character and I just had to be Mary Anne in that moment. There was some difficulty because I haven’t lost a parent. So I didn’t know what that felt like. I feel that with Mary Anne’s dad being so overprotective (and my parents not being that overprotective, thank God) that she has this need to please her dad more and more so that she can show him that she’s responsible and she’s able to do things.

You guys looked like you had a lot of fun during shooting. Do you have any favorite moments from being on set?

Yeah, we had a lot of fun while shooting. Those girls honestly became some of my best friends. I’m so grateful that I got to work with kids my age around the set and sharing the same interests. That’s amazing to me, and while working our dream jobs is even better. Some of my favorite moments on set are, well, we went to crafty a lot, which is this little food tent outside. That’s honestly where the best moments happen. Sometimes there’ll be taco trucks. I remember once I got taco sauce spilled on part of my costume and the wardrobe guy, he had to hairspray it and then he had to blow dry it. It was this weird thing, but it was really funny in the moment. And I definitely have many more memories with those girls. 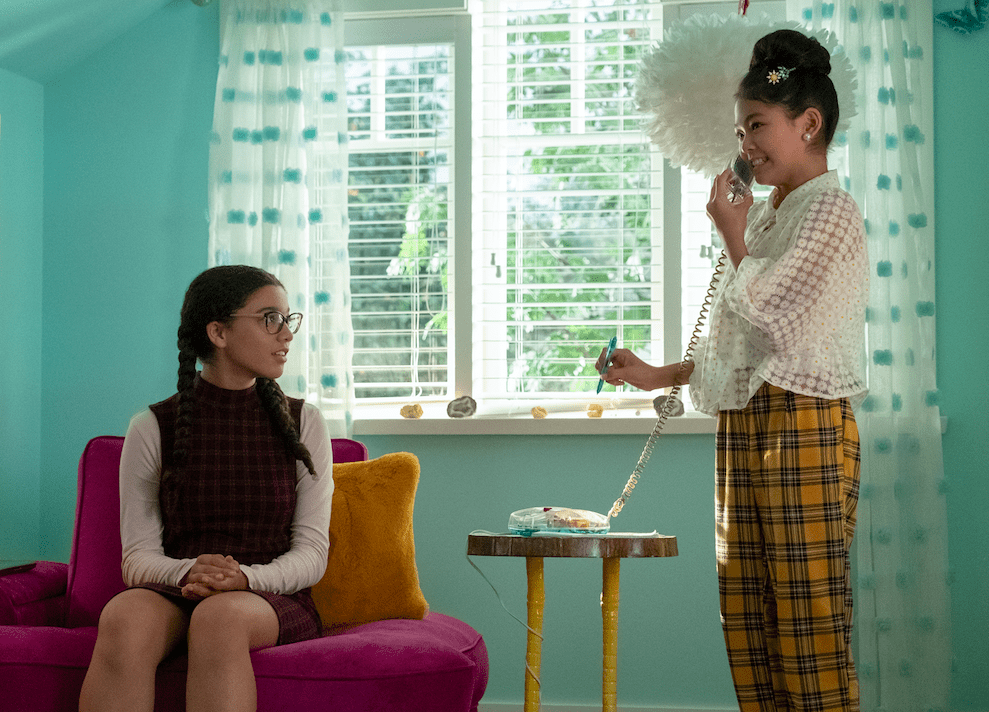 What advice would you give to book purists out there who may be a bit close-minded about some of the changes to the Netflix adaptation?

I would say that we need to at least try to adapt. I know from personal experience change can be really, really hard at times. But nothing is super affecting at this point. It’s not this huge thing that differs from the book series. It’s just that we’re different races. There are some new topics involved in the series. And I feel that it’s going to be really great for the next generation to be exposed to those things so that they can form their own great idea to put out into the world.