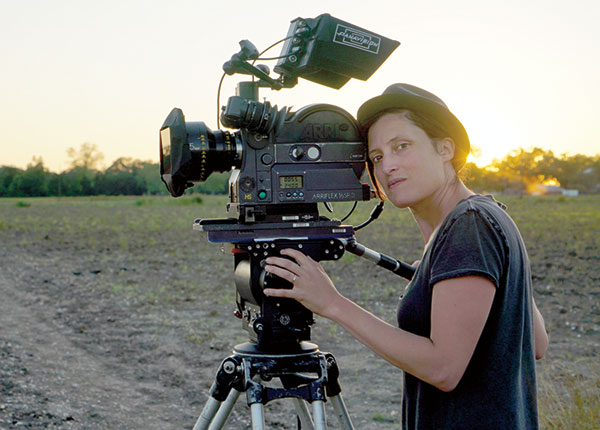 Marvel’s very own director, Ryan Cooler made it clear that he wanted Rachel Morrison
as his Director of Photography (DP) for the upcoming Black Panther film. In the past,
the two have worked together on Fruitvale Station, but the timing wasn’t right for the DP
to be a part of Creed. Oscar nominee of cinematography, Morrison expanded her reel
with this project. She is the first female DP of a superhero film—this venture is rather
unique for her as she typically directs indie movies that focus on social issues. In her
interview with Debbie Elias from “Behind the Lens Online,” Morrison discussed how her
work on smaller films prepared her for her work on Black Panther:

I guess you bring all of the things you’ve learned on all the small films and then
you put it in a giant arena. There’s certainly been a ton of new lessons on Black
Panther because I’ve never done as much with the visual effects as I have on
this film. So I got a really great education in how that world works. But at the end
of the day, I think these movies—even the big ones—are made or broken in the
intimate moments and the performances. Hopefully, everything I’ve learned
about how to support a character’s performance with lighting, that will still shine
through in that superhero context. That’s my goal.

Each trailer and featurette looks absolutely stunning—each is even more awe-inspiring
than the previous. Rachel understands how colors and lighting affect mood so she
tailors her technique to complement the narrative. 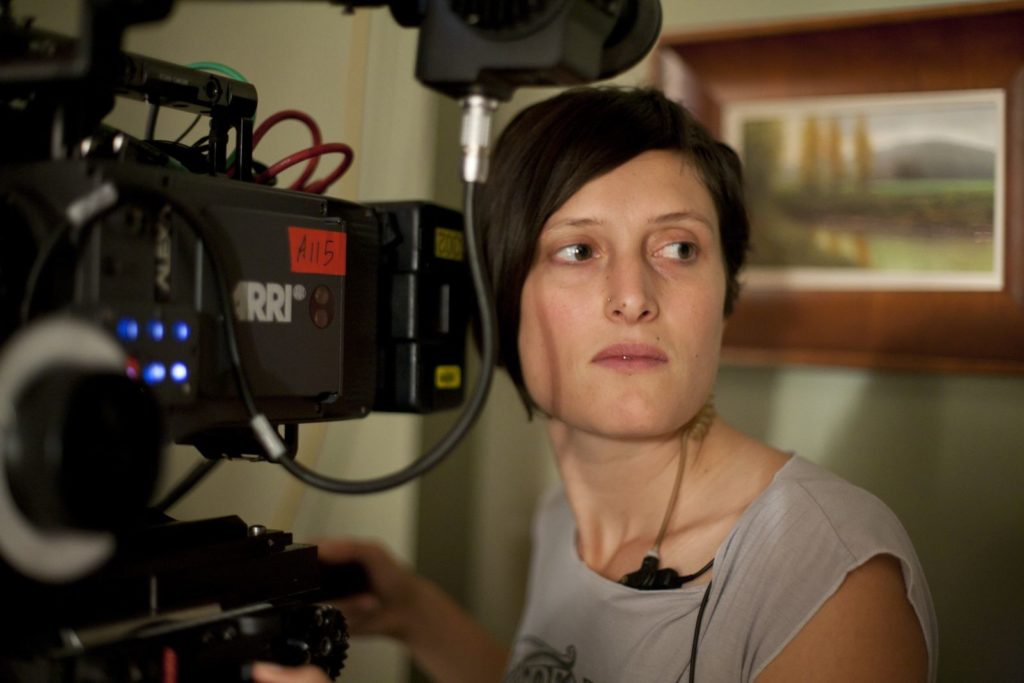 In her Oscar-nominated work for Mudbound, she achieved a vintage appeal to remain true to the era. Though no one has ever visited Wakanda, Morrison explains in her interview with Robert Horton from “Film Comment” on how she wanted the film to look:

Wakanda [the film’s setting] is a fictional country, but it’s an African country, in a
continent that we know, and there are trees and rivers and things that we can
understand. But then you get to go into spaceships, and you can light it with cyan
light and it feels natural to that experience. It’s grounded enough to keep it
relatable for viewers like me, who don’t know all the backstories in all the comics
and things. But then you still get to shoot some spaceships with cool colors.

Rachel originally went to school for photojournalism but completed her MFA in
Cinematography at the American Film Institute where her career began with the MTV
show “The Hills”. Since then, she has worked on television, documentaries, and other
films. 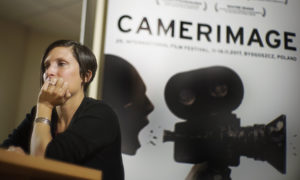 The master storyteller feels that cinematography “is all about empathizing and
channeling emotion into visuals.” Some have referred to past Marvel Cinematic
Universe movies as being flat; Rachel’s work definitely isn’t because she adds an
element of stimulation that hasn’t yet been presented by marvel despite the company’s
success. In her interview with Adam Chitwood from “Collider,” Morrison elaborates on
how she made sure that Black Panther wouldn’t appear to look flat:

The criticism of Marvel movies whether it’s in the cinematography or in the
Digital Intermediate is that sometimes sort of lack contrast and saturation. That
certainly isn’t true of my work from the outset, so hopefully the look we’re
presenting will hold through to the end. But I think in making something so big, if
you take for example an exterior day scene that’s shot over 15, 20 days you’re
not gonna have all sunny days so what happens at the end of shooting when it’s
half sun and half cloud. The natural tendency is to lean into something in the
middle, to kind of flatten out the contrast on the sunny day and maybe try to
bump up the contrast on the cloudy day and find somewhere to meet in the
middle. That was my biggest concern going in was that we don’t allow that to
happen, so we would throw hard light at people on cloudy days just to kind of
increase the contrast.

Black Panther has the varying natural colors of greens, oranges, and reds paired with
the futuristic glow of technological purples and blues. With Director of Photography
Rachel Morrison behind the lens, the Wakandan universe will get the visual
representation it deserves.

Silk Jazmyne is a reading, writing, drinking student of life who loves narrative in all its
forms. She’s an account coordinator at a boutique advertising agency by day and a
magical realist author by night. She loves the artistically strange and currently lives and
works in Florida.