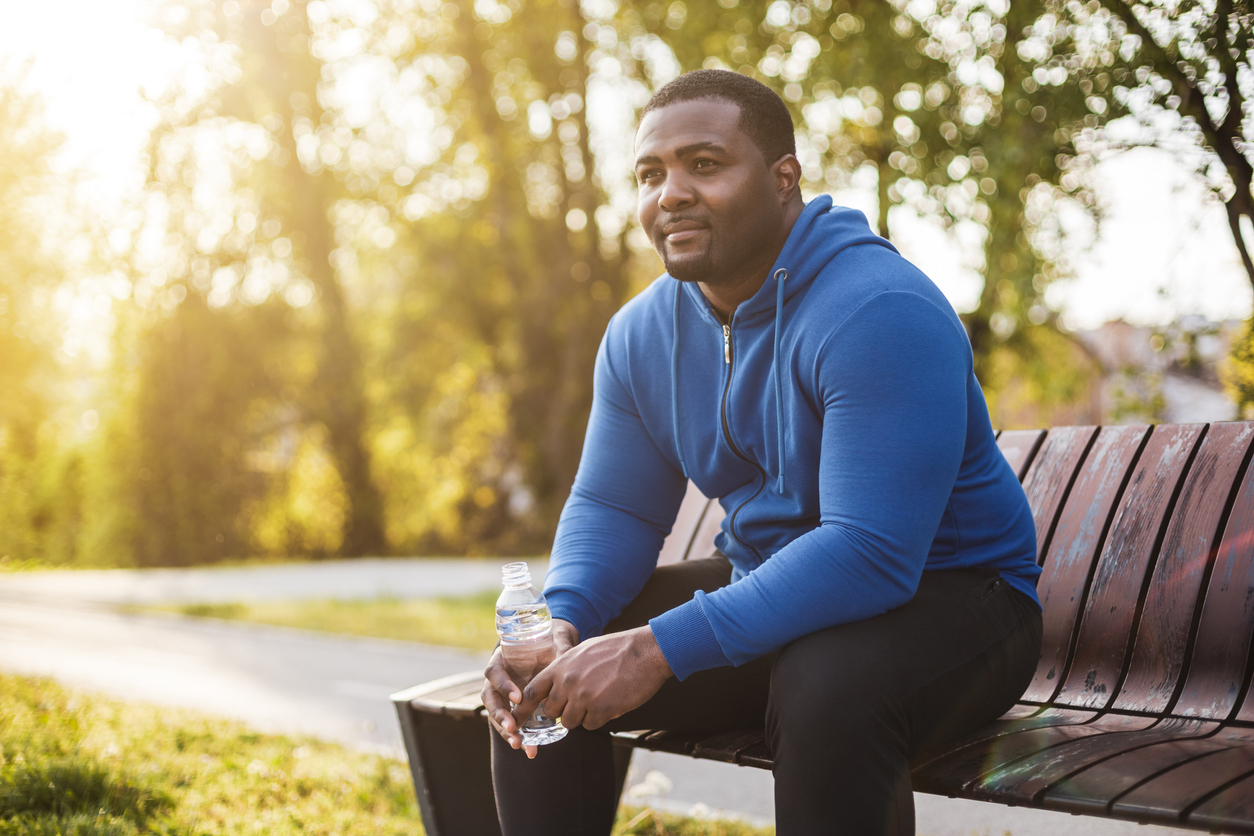 June is Men’s Health Month — an international holiday begun after the 2002 2nd World Congress on Men’s Health held in Vienna. That conference gathered six men’s health organizations to discuss health issues men face, which include prostate cancer, cardiovascular disease, and the stark difference in life expectancy between men and women. The conference and resultant global observation of Men’s Health Month were an attempt to redress the physiological — even psychological — issues facing men around the world.

But the 2001 Congress that preceded it was the one that caught my attention.

During that conference, Will Courtenay, Ph.D., and author of Dying to Be Men discussed issues specific to the American male population. Among them, he noted that African-American men reported having “less trust of doctors than other men do” and rated their doctors’ decision-making styles as “less participatory” than white men did.

According to Courtenay’s presentation, the problem may lie in the fact that Black men were “less likely to receive surgery for glaucoma, to be prescribed a potentially life-saving drug for ischemic stroke, or to have mental health conditions diagnosed.” Additionally, on a bureaucratic level, Black men had a higher likelihood of being denied insurance authorization for emergency treatments than white men.

This, of course, was 2001, but the situation hasn’t changed much since then. Since Courtenay’s presentation, studies have shown that Black men continue to mistrust and are apprehensive about doctor visits. This is despite having America’s highest mortality rate.

American medical racism and its effects are no secret.

This can be seen in the exorbitant maternal mortality rates among Black women. This can be seen in studies that show white doctors tend to be more personable and communicative with non-Black — in this case, white — patients. Given this, it is not shocking that Black men, in particular, tend to shy away from hospital and doctor visits except, perhaps, when otherwise preventable situations have become dire.

The point of this article, however, is not to victim-blame. It is to understand the apprehensions of a historically marginalized community and look for ways to address them, even solutions we can do at home.

In her New York Times article, Gina Kolata suggested the solution to Black male medical apprehension may be simple: we need more Black doctors. As a basis for her article she cites a 2018 study that found that, on the whole, Black men were more likely to listen to doctors of their own race and gender. While the study does not control for if Black women doctors would have the same efficacy among Black male patients, one has to imagine it would be leaps and bounds over that of non-Black doctors of various racial and gender identities.

Black men are dying. It’s no secret. In addition to this, we are, like everyone else, sometimes stressed and depressed. But unlike our white counterparts, we’re almost half as likely to seek psychological counsel for it. When we do, there is a chance that if you are one of the 19.5% of Black people living below the poverty line, your access to quality mental care is close to zero.

So what’s another solution?

Well, though it is not exactly the same as receiving care from a credentialed therapist, we as men — Black men in particular — need to find ways and contexts in which we feel comfortable expressing ourselves. And, again, this is not to pathologize Black masculinity as being anything more or less occasionally toxic and forbidding as that of other men. Rather this is to say we need to know ourselves to help ourselves.

If you know the barbershop is where you allow yourself to be most vulnerable, maybe new communal outreach programs like Barbershop Therapy are right for you. Maybe, like me, you prefer to journal. But, like me, you had older step-brothers that considered journaling one step below sitting to pee on the list of things Men Should Never Do. Understand that, and take steps to counter this.

Rather than journaling, you might begin with snippets, little thoughts here and there, tweets you’d never send out but still feel great to get out of your head. If that Fake Tweet idea sounds as hoaky to you as it does to me (and I actually do it) try this list instead. There are a million ways to try, and the end goal is your well-being. What have you got to lose?

We, as Black men, need to focus on our health. Whether it’s mental or physical, well-being is a top priority for any person. But mental fortitude becomes necessary when dealing with that particularly American admixture of racism and capitalism. Physical health becomes important in providing longevity to one’s lifespan, time that can be devoted to alleviating — perhaps even ending — those same institutions.

It’s no easy task, but let’s be good to ourselves this Men’s Health Month. Physically, mentally, and, if that’s your thing, spiritually. Health isn’t just the size of your biceps; it’s a foundational part of one’s capacity to grow.