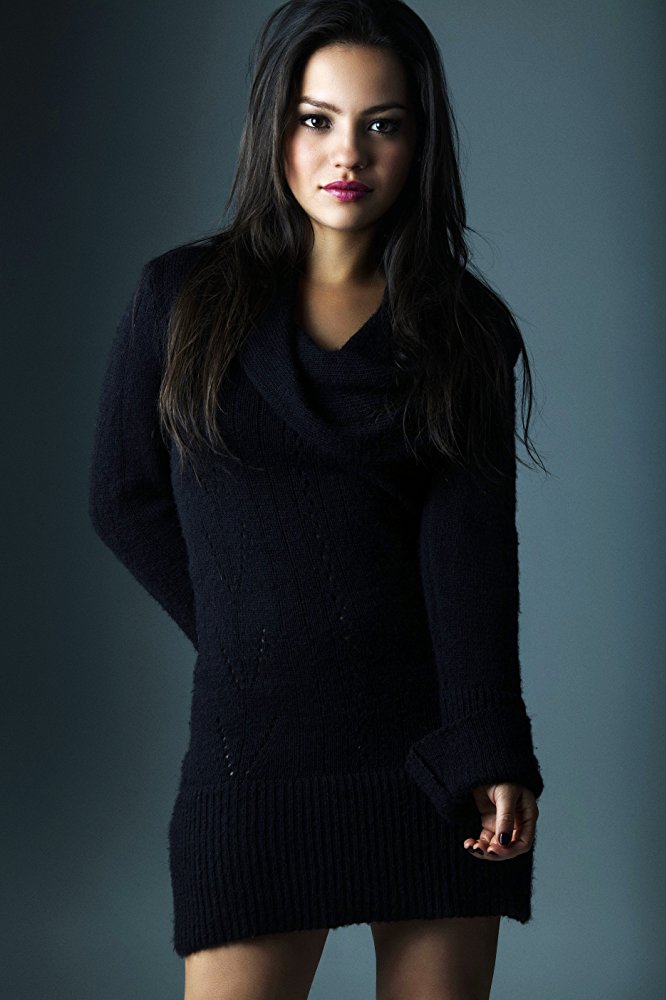 With The Hollywood Reporter breaking the news of Natalia Reyes and Gabriel Luna being cast as the leads in Terminator, I suddenly find myself interested in this new reboot of James Cameron’s sci-fi cult classic.

When it was announced that there would a reboot of the Terminator franchise, initial reaction from fans was confusion, since it was just the other day in 2015 when Terminator Genisys was released. But what has piqued many people’s interest — including mine — is the casting in this new iteration.

Natalia Reyes is a Colombian actress who, according to THR, has been getting quite a lot of buzz for her performance in Birds of Passage directed by Ciro Guerra. Gabriel Luna is mostly known for his role as Robbie Reyes AKA Ghost Rider in Marvel’s Agents of S.H.I.E.L.D. Reyes will be playing a young woman named Dani living in Mexico City who finds herself involved in the fight against the machines for humanity’s freedom. Luna will be playing a Terminator robot sent from the future, but whether or not his character will follow the same arc as Schwarzenegger’s has yet to be revealed.

I personally think it’s great that we’re going to have three people of color and, to be more specific, Latinx actors as main characters in one of the largest sci-fi film franchises in the world. This is a step in the right direction, especially when you look at all of the shows and films being rebooted that had predominantly white casts originally. It’s time filmmakers and casting directors realize that people of color of all nationalities can be leaders in any genre of film, as many films have followed in The Terminator‘s footsteps since its premiere in 1984, and I hope many more do the same now.

Joining Reyes and Luna is Mexican-born actor Diego Bonet (Scream Queens) as Dani’s brother, while Linda Hamilton and Arnold Schwarzenegger will be reprising their roles from the films.

Terminator will be directed by James Cameron, produced by Tim Miller, with distribution by Paramount and Fox for its November 22, 2019 release.

Interviews with the cast of ‘Terminator: Dark Fate’