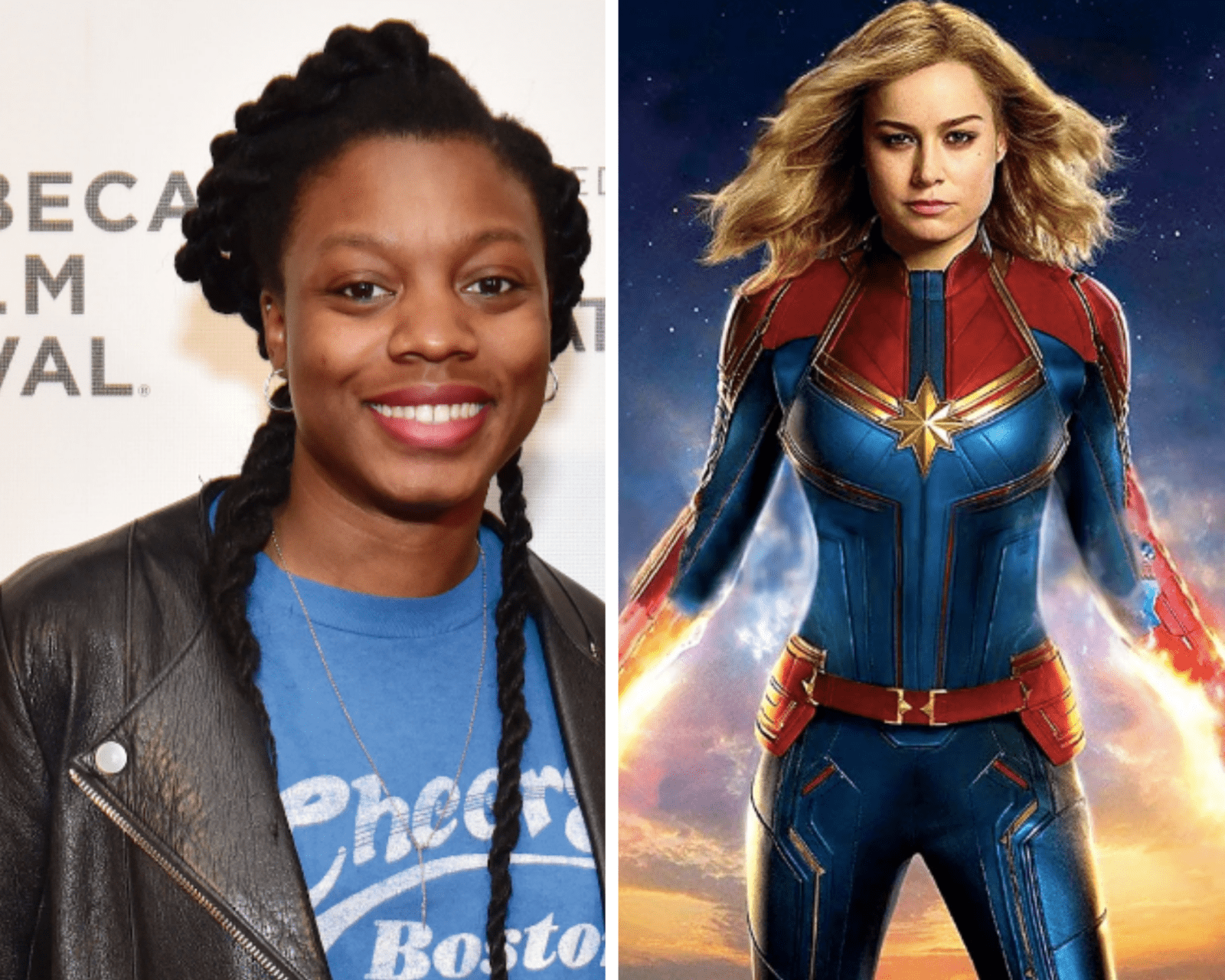 Huge news out of Hollywood today. Filmmaker Nia DaCosta, most notably known for her impending film Candyman due for release next year and her independent film Little Woods starring Tessa Thompson — has landed the gig of directing the next Captain Marvel film.

According to an exclusive from Deadline, DaCosta takes over for Anna Boden and Ryan Fleck, who directed the first pic to massive box office success. Marvel is known for switching up its directors on its popular franchises like Thor, Iron Man and Captain America to give the next installment a fresh voice, and had been meeting with candidates for the past couple of months.

Although the studio met with several individuals, DaCosta seemed to have the edge for some time even as she and others met with Marvel chief Kevin Feige over the weekend.

Both Disney and Marvel have yet to comment on the news.

Nia DaCosta released her film Little Woods at the Tribeca Film Festival. The story is about two sisters living in a small fracking town in North Dakota. Both driven to go outside the law to better their lives. Ollie (Tessa Thompson) helps the residents of the town access Canadian health care and medication.

In a statement to press earlier this year about Candyman, DaCosta describes how much she enjoyed the genre of horror.

“I really love Gore,” says DaCosta. “I talked a lot about it because what’s fun about working with Jordan was like art horror, aesthetics is different. Jordan’s really brilliant not showing everything. My instinct is to do the exact opposite. There’s a good amount of things you don’t want to see.”

DaCosta will be the first Black female director to helm a Marvel Studios film with this news and is already carving a new path in the horror genre as a Black woman directing a big budget studio film with Candyman.