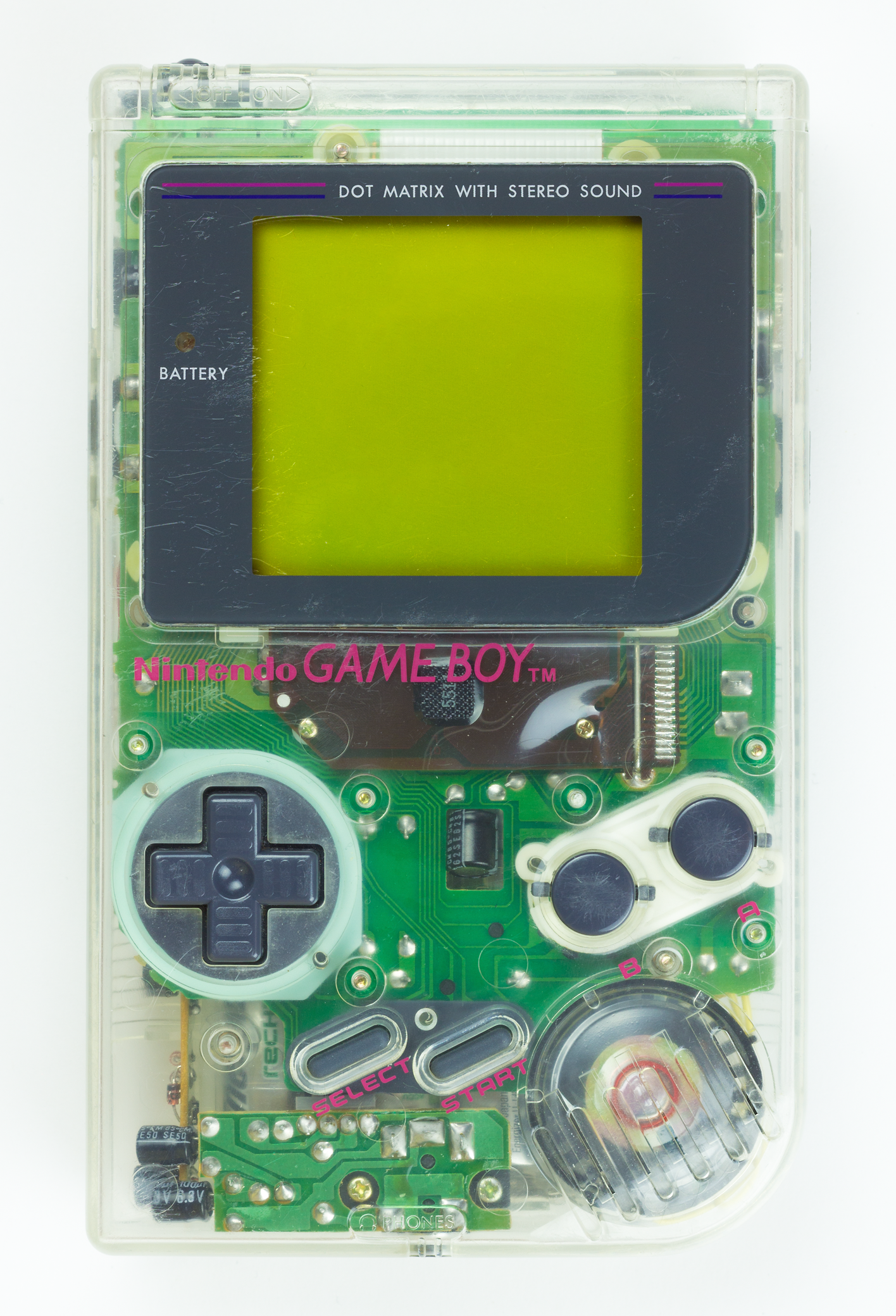 In modern terms, the original Nintendo Game Boy had diminutive computing power. The thick, brick-like gray body housed a green tinted screen that displayed four shades of gray and required the skill of being able to angle the screen to get enough light to see, but not cause a glare. To the chagrin of many gamers, the portable would not get a display light for another fourteen years (at least in America).

The Nintendo Game Boy was, for many, a console that started a life-long journey into the vivid art and adventurous storylines of video games. It came at a time when a portable console was a novelty and endured through the golden age of video games. The Game Boy would be the iPhone of the video game console market if it were not more appropriate to call the iPhone the Game Boy of the smartphone market. The day will soon come when Nintendo will have sold over a billion video game consoles, and a significant number of those have been versions of the Game Boy.

Mario, Pikachu, Samus Aran, Kirby, Mega Man and so many other characters were all cornerstones for the console’s game library.

To understand video games from the 1990s, you have to realize that they are the defining form of media for a generation. They require remarkable skill to create matched by exceptional ability in the players who play them. In the debate about video games as art, the only losers are those who choose to ignore the medium.

In the age of the yearly smartphone release, Nintendo, on the surface, appears to be outdated. It cannot be stated strongly enough though that Nintendo is a cultural monolith that changed the lives of billions of gamers worldwide.

Although slow, the Game Boy was constantly evolving. The original gray Game Boy was offered in few different colors if you could even find those rare versions. Then it shrank into the Game Boy Pocket, a slimmer version that ran on AAA batteries and came in a clear version that defined the style of 1990s electronics. The next upgrade was a Japanese exclusive Game Boy Pocket Light, which Nintendo never sought to bless American gamers with. The Game Boy Color had a faster chip and color screen and came in brightly colored plastics. The Game Boy Advance was a particularly sweet spot in portable gaming, and it could be argued that it reached it’s perfected evolution in the backlit model of the Gameboy Advance SP with a rechargeable internal battery. The last aftershock of the Game Boy phenomenon would have been the Game Boy Micro. An adorably small system, the Micro was just too tiny and too late to be as popular as other models.

If my childhood self could have seen a Nintendo Switch in the 1990s, I would have cried tears of joy. Placing the Nintendo Game Boy and Nintendo Switch side by side is a testament to nearly thirty years of innovation in technology and an oracle of things to come.

Of all the companies that have failed in the video game market from the 1980s to present, Nintendo remains successful because it relentlessly pursues both the console design itself and the video game as an art form that is never quite finished but demands further future perfection.

So raise a glass, a mushroom, a heart, or a health potion in a toast to one of the foundational video game consoles for so many gamers worldwide. Here’s to the gamers and the artists, to the adventure and the challenge, to the video game as art and experience. Here’s to the Game Boy.

@glasnaut is the Twitter handle for an anonymous nerd girl who lives in the Deep South. She is responsible for the deep fried hashtag #thronesyall and is looking forward to the premier of season 7 and heartache. She likes to think she’s an Arya Stark, but in real life, she’s much more like Gilly and she would definitely name her sword if she had one.