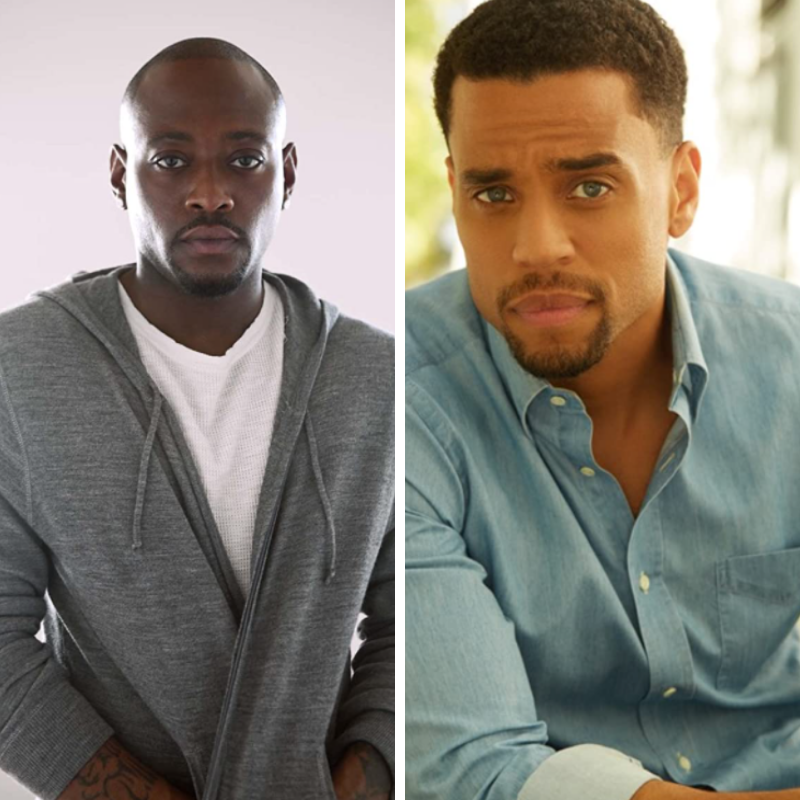 Lionsgate announced today that the studio will team with Command Films for the thriller The Devil You Know, starring Omar Epps and Michael Ealy. The announcement was made by Lauren Bixby, vice president, Co-Productions and Acquisitions for Lionsgate.

In The Devil You Know, Marcus Cowans (Omar Epps) – after a lifetime of trouble – finally has the chance to turn things around with the support of his loving family. But when Marcus discovers that one of his three brothers (Will Catlett) might be involved in a heinous crime, he finds himself not only at odds with his brother, but also in the crosshairs of a very driven cop (Michael Ealy). As Marcus tries to do right, he finds himself spiraling into the dark place he and his family fought so hard for him to overcome.

A key element of Lionsgate’s slate strategy involves teaming with partners and filmmakers on projects specifically curated for a variety of distribution strategies. Through these collaborations, Lionsgate is focused on delivering a pipeline of films in a wide range of genres, including action, thriller, comedy, romance, and horror, with each tailored toward distribution platforms that best suit their audiences.

Bixby said, “We’ve been wanting to work with Charles for a long time, and with The Devil You Know, he has made a riveting film, punctuated by Omar and Michael’s performances — they give the characters real emotional weight. We’re thrilled to be bringing the movie to audiences everywhere.”

Murray said, “I’ve lived with this idea for many years and seeing it come to life with this stellar cast and driven crew has been nothing short of a dream come true. Loving movies as much as I do, having the opportunity to work with Glynn Turman, Vanessa Bell Calloway, Omar Epps, Michael Ealy, and the rest of the cast has been equally rewarding as a fan and as a creative. I enjoyed every minute of it.”

Epps added, “The Devil You Know is an exploration of family, morality, and brotherhood. It challenges generational and cultural conditioning in an authentic way that leads back to protecting one’s humanity. I’m excited for audiences to experience this film for years to come.”

“The enthusiasm and support from Lionsgate has been phenomenal from the very beginning,” said producer Marc Danon. “Command is focused on identifying partnerships that propel Black creators, and we saw immediate value in partnering with Lionsgate, who is like-minded in their efforts to maximize diverse groups.”

“For me it always starts with what’s on the page,” said Michael Ealy. “I’ve been positioning myself to work behind the camera so when Charles and I were discussing another project, he sent me this script. My connection to this family was immediate and I  was intrigued, especially because I didn’t come from a big family. I wanted to be involved and after a few deeper conversations, it was apparent that my interest went beyond being in front of the camera. Thankfully Charles agreed.”

Kaycee Holcomb and Grace Duplissea negotiated the deal alongside Bixby on behalf of Lionsgate.