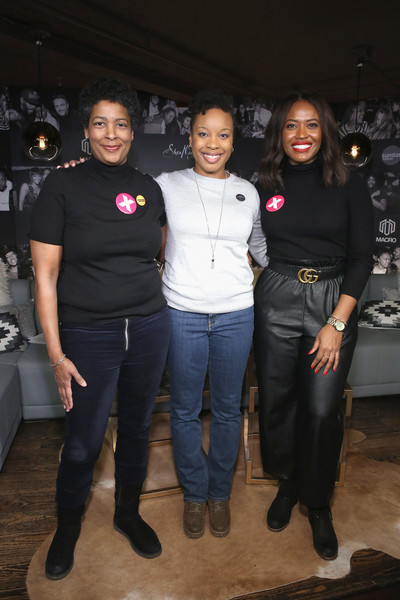 If some of your favorite shows, including Broad City, Jane the Virgin, Shameless, Insecure, and others seem to be smarter about women’s health, that’s because they are. Thanks to The Planned Parenthood Federation of America, so many of today’s popular shows are dispensing information about women’s health and depicting scenes that are true-to-life. They are also invested in uplifting the work and the struggle of Black Women. It’s all being done to educate Americans through mediums they trust most — film and TV. 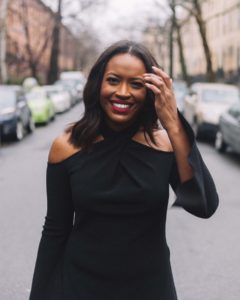 Alencia Johnson, Director of Public Engagement explained to BGN at the 2019 Sundance Film Festival. “The arts are a way in order to shift [reproductive health] policy mainly because we’re shifting culture, right? You know, over 50% of people actually believe that the healthcare information they see on TV and film is accurate. So, therefore, we need to make sure that abortion storylines, the storylines around sexuality, love, relationships, birth control — whatever it may be, related to gender and reproductive rights — is accurate.”

Johnson used their events to bring the filmmakers, writers, and creators together to talk about the need to reproductive health information and accuracy in their projects. At the same time, they also wanted to highlight Black women in the industry who are already doing the work. They featured two Black women who have films at Sundance this year (one of which BGN reviewed here) filmmakers Chinonye Chukwu (Clemency) and Dawn Porter (Trapped). These women joined Alencia on a panel held at the MACRO lounge, in a nightclub-like and very intimate atmosphere.

Johnson spoke about their work at the festival. “We’re at a critical time in our nation. We already know the alarming rates of breast cancer and maternal mortality facing Black women. To make this more restudy found that 40 percent of Black women cannot afford more than $10 for birth control. This is a crisis. In order to protect and advance policies that support our lives as Black women, we need more stories about our nuanced experiences. And that’s why we joined forces with MACRO to celebrate and deepen our work with Black women filmmakers.”

Caren Spruch, director of arts and entertainment engagement the Planned Parenthood Federation of America added to this chat at the brunch, while also describing the organization’s work in film and TV.

“Film, TV, and video does so much to normalize sexual and reproductive health and erase the shame that often surrounds it. It’s one of our most important tools for educating people, especially young people. We need to ensure that everyone’s sexual and reproductive decisions are represented and valued. Content creators are thrilled to learn that they can turn to us a resource for these stories because they want to ensure their work is accurate and realistic. ”

The work continues after Sundance. You can find more information at Planned Parenthood Federation of America.