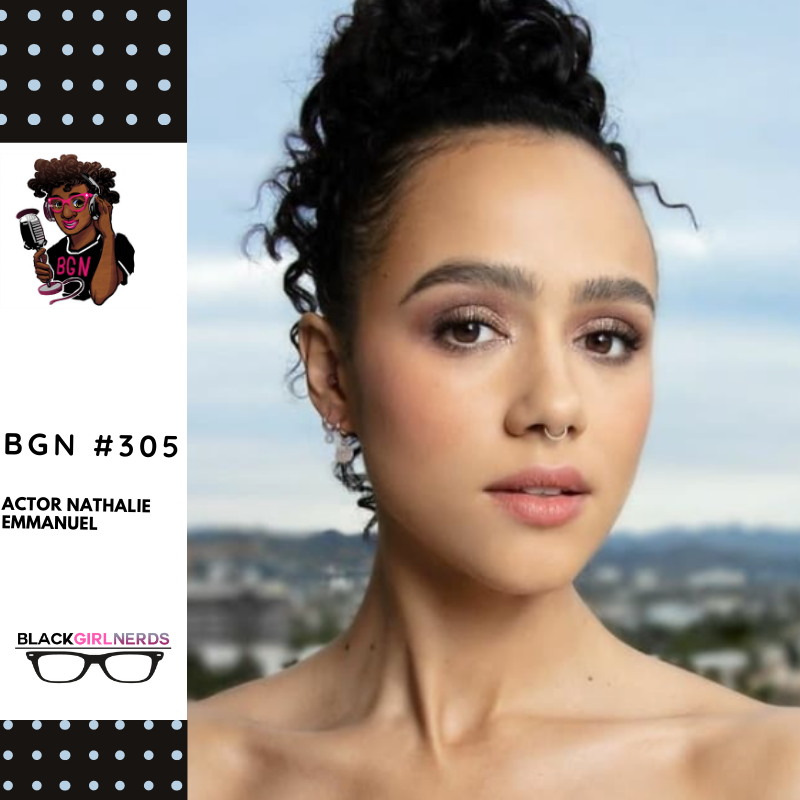 In this week’s episode of the Black Girl Nerds podcast, we welcome actor Nathalie Emmanuel. Best known for her role as Missandei in Game of Thrones, Emmanuel will appear in the upcoming Screen Gems film The Invitation, in theaters August 26. She has also appeared in the Quibi short Die Hart, for which she was nominated for an Emmy, and starred in the Netflix film Army of Thieves.

Welcome to the #DragonsYall Recap Podcast!